In his long-sleeve waffle shirt, dark roughed-up work pants and scuffed brown leather boots, Rich Garcia moves carefully among rows of vegetables. His canvas hat tilted to the side, and a thin red scapular hanging around his neck completes his farming uniform. His hands are dirty in a way that can come only from a long day of manual labor, with layers of white, dried dirt beneath fresh stains from wet soil.

He has spent the day on the grounds of a church just outside Compton, CA, where he, his partner Erika, and a crew of three men are tending to an urban farm. Only a third of the site’s 36 beds are planted at this point in the season, but it already promises to be an impressive harvest. It’s quite an understatement when Rich describes the crops simply as “leafy greens” while the beds behind him bloom with red, yellow and white rainbow chard, light purple cabbages, and deeper hues of redbor kale.

Rich came to farming indirectly, through faith. Growing up in a Catholic Filipino family in Los Angeles, he attended a Jesuit high school where he met Father Greg Boyle. This man set off a spark for Rich, inspiring him to study theology. Though he wouldn’t become a priest himself, Rich didn’t stray all that far from his teacher’s path. Father Boyle was the founder of Homeboy Industries, a gang rehabilitation and re-entry program, and Rich would go on to start his own-re-entry organization called Alma Backyard Farms, an urban farming social enterprise providing job training for formerly incarcerated men and women.

He opened the first site in 2012 in his own East LA backyard. Located on Alma Avenue, it became their namesake, not just as a geographic marker, but because alma means soul, and that’s what they aim to nurture. The word backyard is equally intentional – referring both to the literal work spaces and serving as a reminder of the mass incarceration crisis plaguing communities across Los Angeles. “The reality is that people are leaving prison, and this is in your backyard, whether you like it or not.”

Since then, they’ve expanded strategically, targeting areas with a need for this job training as well as access to fresh food. They now operate at a transitional home for formerly incarcerated men in South LA and on the church grounds, in addition to a number of smaller residential installations. 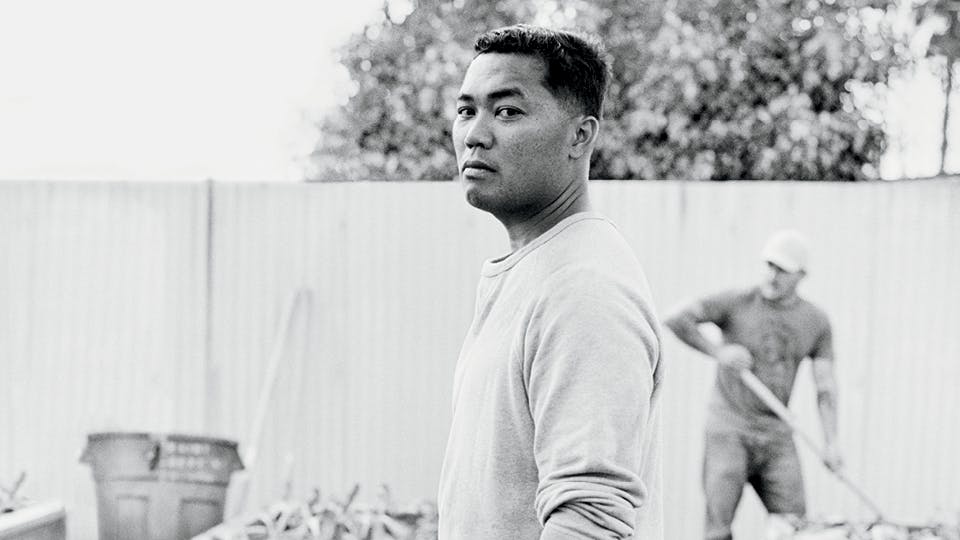 Rich’s approach redefines the term “restorative justice.” The phrase is about more than hard skills and job training for individuals coming out of prison. He sees the urban farm as a uniquely valuable setting for this work. “The interaction in this space allows people to drop their guard and let their walls break down. Regardless of your background, regardless of what you’ve done, it is literally common, compassionate ground.”

He sees farming as therapeutic on a deeper level, restoring their participants’ confidence in their own potential. “Seeing what comes out of the earth makes them ask themselves, ‘If there’s a possibility for something to grow out of what looks like nothing, why can’t I do the same?’”

Having worked in other re-entry programs, Rich’s priority is not providing a job, but building a foundation for a future in the workforce. He compares it to a fisherman releasing his catch back into the water. Recognizing the fish’s traumatic experience, he wouldn’t just chuck it, but carefully ease it back in. “It’s the same with this. It’s an unfair expectation to throw someone right into the workforce. The experience has to be gentle.” 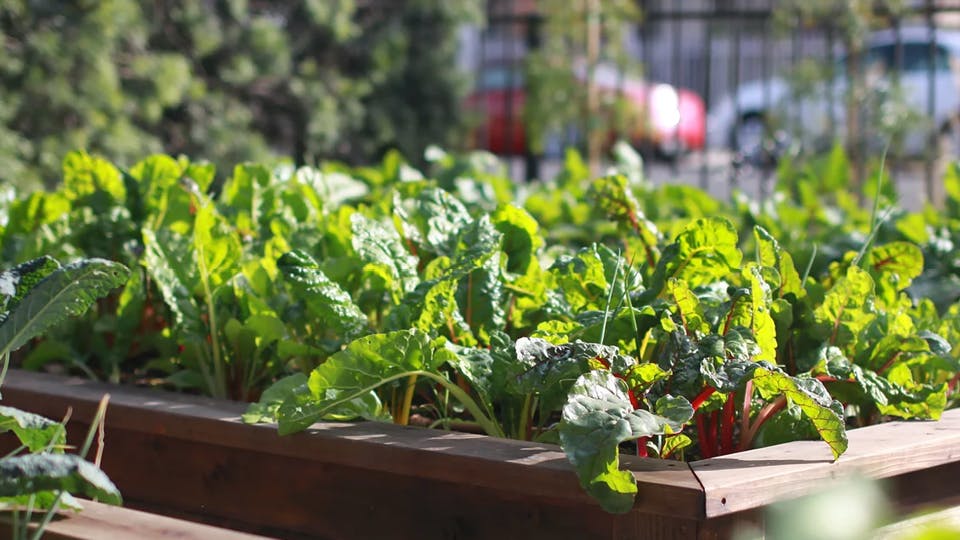 However gentle the experience, the work of farming can be grueling. “There’s a lot of rolling up your sleeves in this work. A lot of what we do looks easy, but you’re going to get dirty, it’s going to be tough, and the outcome may not be what you’d like some days. But we’re proving every day that things will get done and we’ll keep moving forward.”

Admittedly, this work isn’t for everyone, but Rich sees the skills and sense of purpose it fosters as widely transferable and empowering. Through project-based employment, their trainees build their resume and learn hard skills meant to prepare them for a range of jobs, whether in construction, landscaping, with a partner organization, or beyond.

It also speaks to the urge many feel to give back after incarceration, and fosters a much-needed sense of belonging. “Knowing that someone believes in you, that someone trusts you – that’s more than a job. That’s what will take you somewhere.” 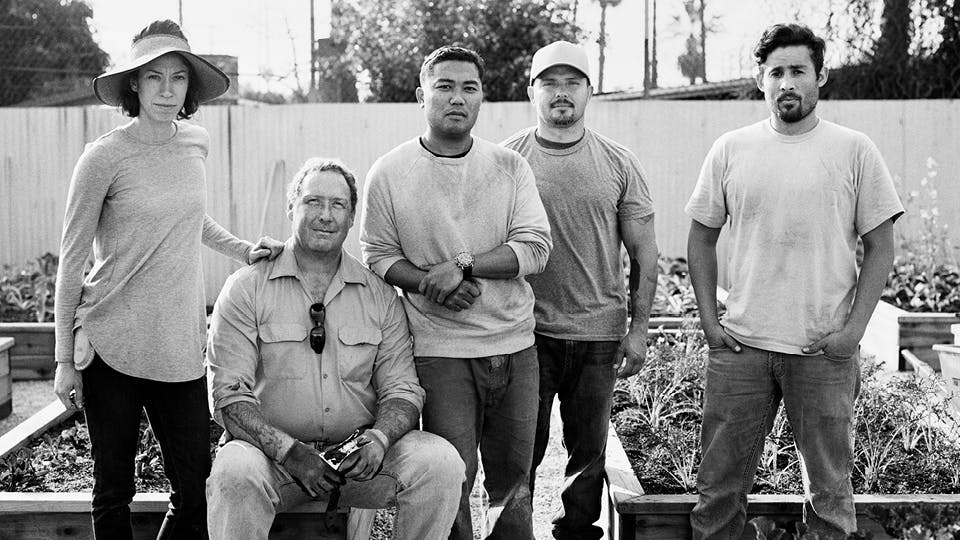 Rich Garcia (Center) with part of his team.

This is all part of Rich’s holistic vision for the organization. Beyond job skills, he seeks to provide an enduring investment in the communities they serve – the neighborhoods their trainees come from, the areas where they plant and build, and the residents who are nourished by the food grown.

“I say this often: defend and protect the future. Rolling up our sleeves makes it possible for future generations to know that the people who came before them cared. This is how we create the legacy we’ll leave.” 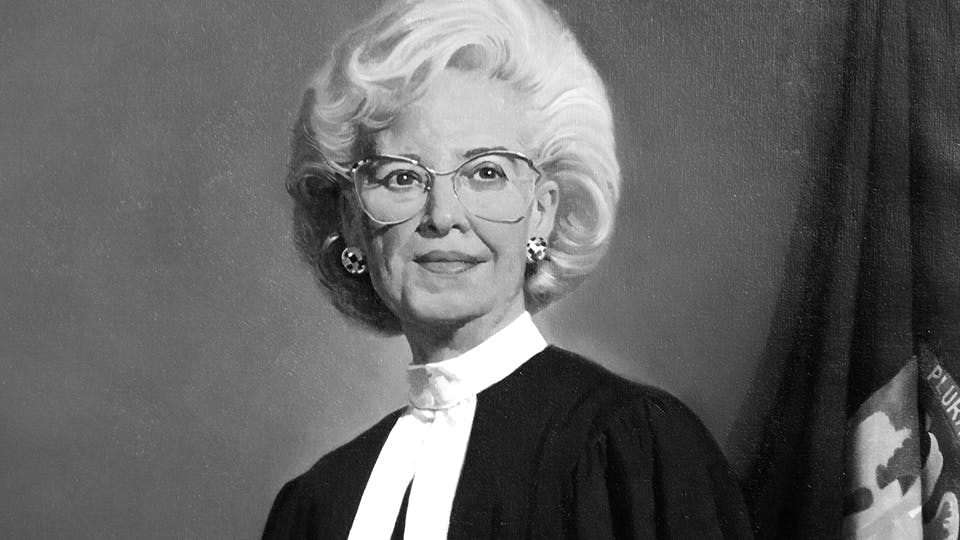