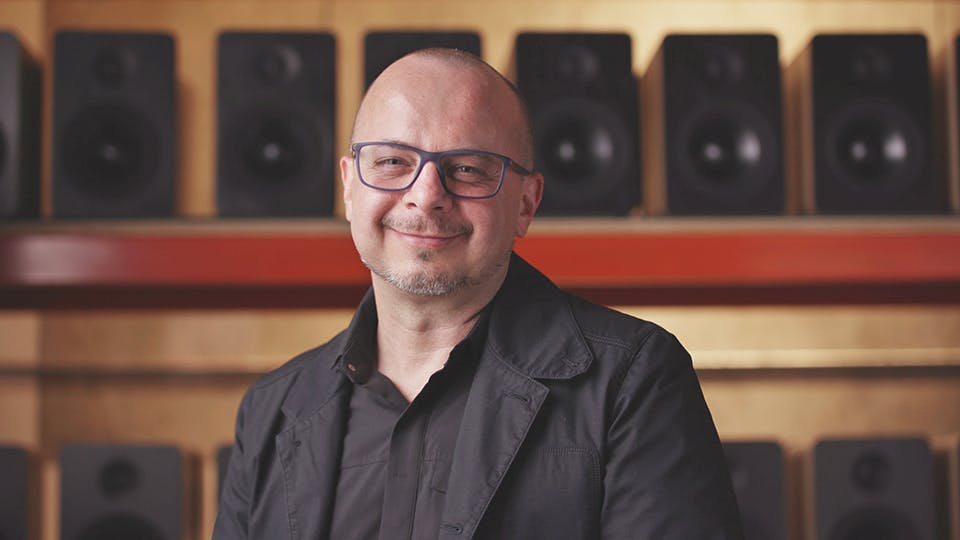 It was never about the latest toys or video games for Thomas Barefoot. When he was a kid, he yearned for something more substantial: an electric guitar.

"We didn't have much growing up, and I dreamed of having an electric guitar," says Thomas. "I never really knew what that meant, I guess. I just wanted to be a musician."

To make his childhood dream a reality, Thomas says building was really his only option. Using a guitar repair book by Irving Sloane from his local library, Thomas reverse engineered the steps inside and taught himself how to craft his dream from scratch, piece by piece.

"Once I got into that process, I was hooked. Learning to play, it became sort of a secondary issue. It was just simply to know whether I had built a good guitar or not," he says. "The exercise of teaching myself how to build these things was absolutely addictive, and I've never stopped."

It was that very moment when Thomas got the bug. His passions led him to where he is today: the founder of Barefoot Sound, the most respected manufacturer of pro audio recording monitors.

His commitment to quality is something he never relinquishes.

"It's paying attention to every single little detail," he says. "It's taking each one of those components and forcing it into its maximum potential, never compromising on any single aspect of it. You put all those parts together into a whole, and it becomes something magnificent that the average thing just isn't."

Quality, Thomas says, is also about hearing music the way the artist intended, imperfections and all. He speaks fondly of the time he was building and testing a few of his first speakers, listening to "Hotel California" by The Eagles.

"In the intro of that song, about 30 seconds in, there's a mistake. There's a little choked note on the 12- string guitar. One of the strings, I guess, Don Felder didn't quite press down hard enough. I'd never heard that before in my life, and it was such a wonderful moment," Thomas says. “It's a flaw in the recording, but it's a beautiful flaw."

It's his unwavering drive to craft beautifully sounding products that makes Shinola proud to partner with him and his team for our newest Bookshelf Speakers. 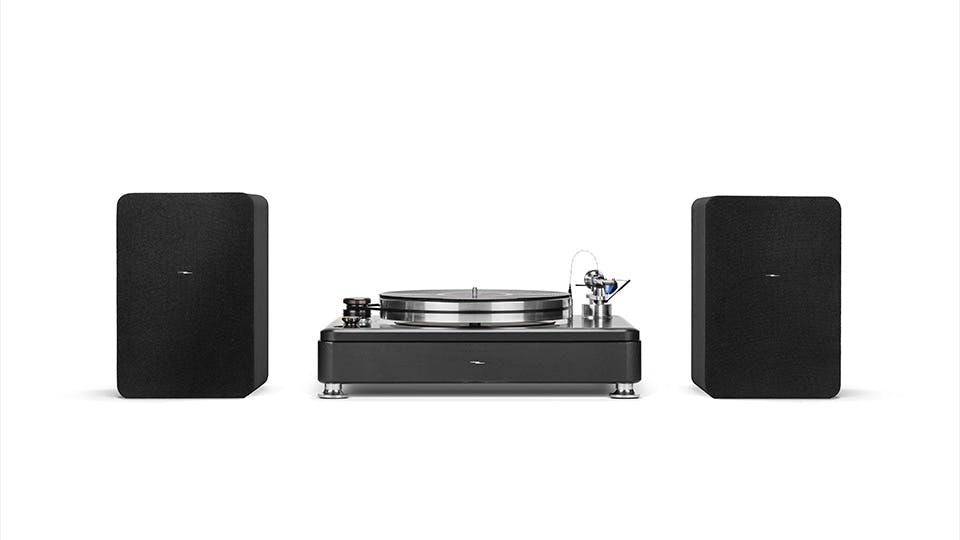 "There was an immediate and natural affinity with Shinola," he says. "Shinola has a passion for what they do. They want do everything right, and that's what we want do."

Designed with a clean and modern aesthetic in harmony with the Runwell Turntable, the Bookshelf Speakers are Bluetooth and USB compatible and built to play your music the way you like it.

"Shinola has this beautiful turntable, and the marriage between the turntable and the Bookshelf Speakers is sort of a no brainer," says Thomas. "It makes perfect sense. I felt like there was an opportunity to take it up to an entirely different level to make speakers that were extraordinary."

For Thomas, it was a natural transition, bringing exceptional sound quality into the home.

"I got into building studio monitors because I wanted to give recording artists a tool that would allow them to be more connected with their art, to get closer to the music, to kind of pull away whatever veils are between them and the sound that they're trying to create. I think bringing that to listeners of those creations is just the natural next step. It sort of brings it full circle," he says.

While it's hard to pick just three favorite features of the speakers, Thomas gives it a shot, calling out the dual ring radiator tweeter, aluminum cone woofer and the speakers' solid mount.

"From the earliest days of the invention of the phonograph, that's what scientists and engineers were trying to do. They were trying to make a connection," Thomas says. "That's what I feel like I'm trying to do, connecting the artist with the listener to break down that barrier and make that artistic expression transferrable across time and distance."