The Legacy of the Station Agent 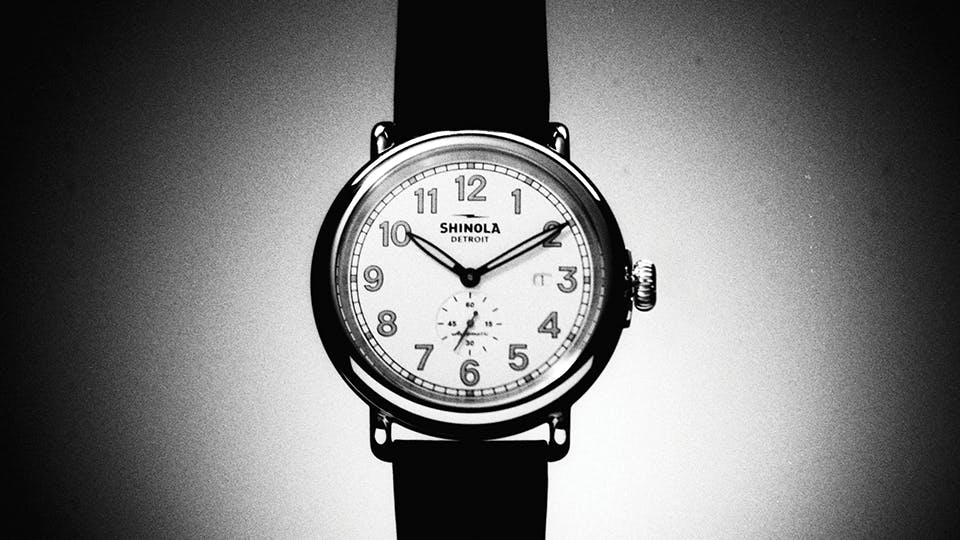 At the height of travel by train in the United States, station agents were the timekeepers of the railways. These men and women were renowned and respected in their communities—oftentimes they were given authority and high standing. In the U.K. and abroad, they’re known as Station Masters or Station Mistresses.

It’s no wonder. At the beginning of rail travel and shipping, timeliness and safety were intertwined. A delay or inaccuracy could be deadly. Timekeeping was forever changed by the infrastructure of train travel. Before the railways, local time in England could be 20 minutes different from one side of the country to the other. Railway time was established in 1846 to smooth out the discrepancies, and station agents were expected to adhere closely to this high standard of timekeeping.

In order to reduce mistakes, station agents were issued with dependable, high-quality, and accurate watches. Railway watches were—and are still—highly valued and sought-after. Their use was so critical that they were kept in pristine condition and were tested twice every month. Even with advancements in machinery that increased accuracy, more modern railroad watches were still expected to be tested every six months and cleaned every year. Features included prominent sub-second dials, highlighting each second with precision. Station agents checked their watches daily against the train depot’s “standard clock.”

In the United States, the General Railroad Timepiece Standards were established in 1893 as a way to uniformly set the high standard for a station agent’s timepiece. As technology progressed, size and style rules changed. In the 1950’s, wrist watches were approved.

Today, there are supercomputers, algorithms, and smart watches. But in the Union Pacific Rules for railroad operation, the having an accurate watch is still considered vital. Crew members are required to have a watch—one that must meet the core standards that haven’t changed over 125 years. It must be in good working condition and reliable; it must display the hours, minutes, and seconds; and it must not vary from the correct time by more than 30 seconds.

Station agents around the world know that every second counts. To honor that, the Station Agent Runwell Automatic is our first Runwell Automatic with a sub-second dial. This evolution of our flagship watch is inspired by the men and women who know the value of every single second—and who need a watch that can keep up. The Station Agent is our tribute to these timekeepers and their timepieces.

Previous Pause Next
1 of