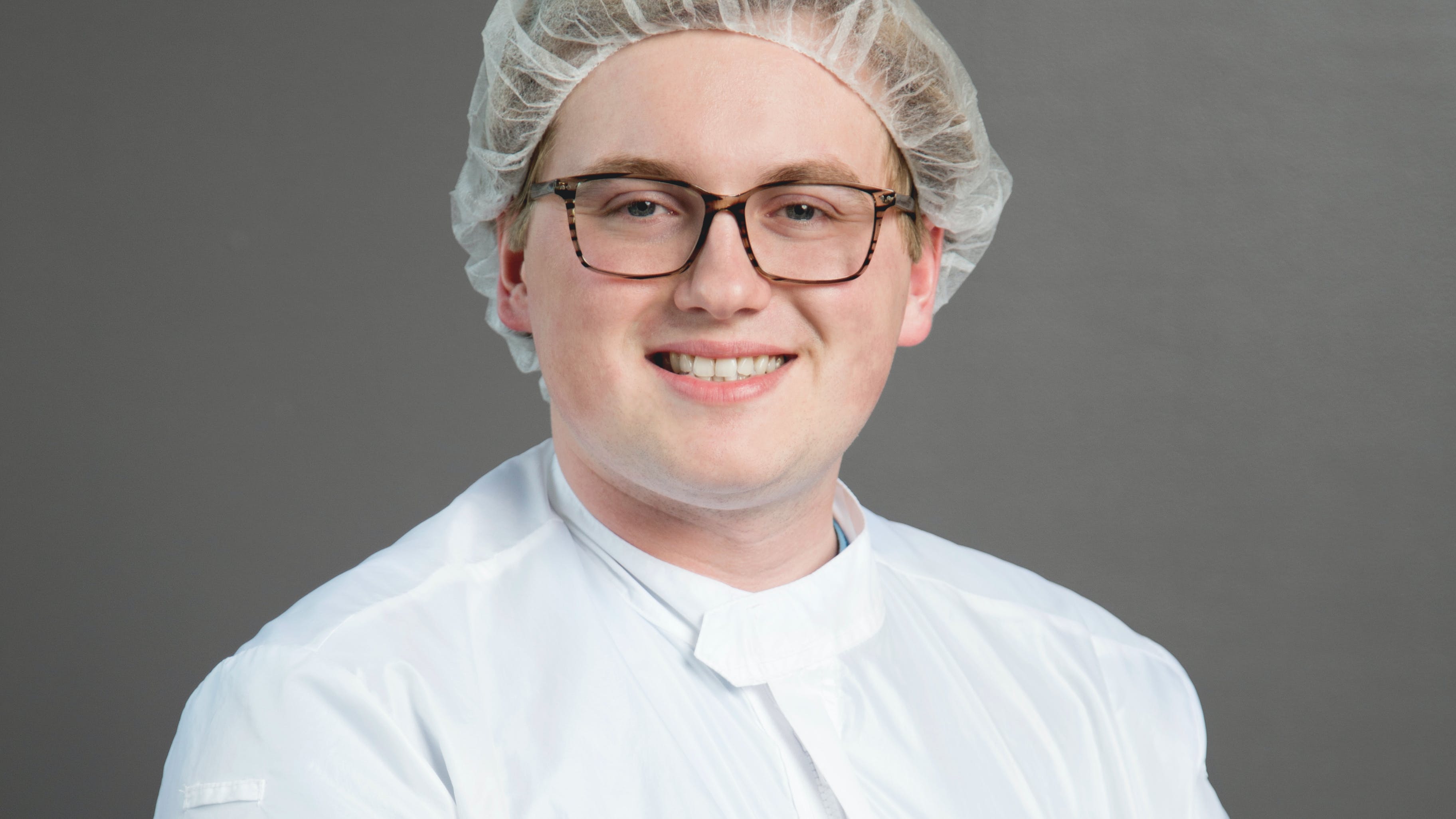 You could say Mitchel Thompson’s path to Shinola was somewhat serendipitous.

A metro Detroit native, the now 21-year-old had a bit of a topsy-turvy direction post high school. He had a years-long itch to go to watchmaking school, but after getting denied numerous times, he enrolled in community college classes and worked as an assistant to an occupational therapist. He was 19 when he made the jump to Michigan State University to immerse himself in French studies.

Soon after, a failed quiz led him to his true calling in life.

“The professor told us we had to do something PR related in order to get extra credit for the quiz, so I updated my profile on LinkedIn,” said Mitch. “Instead of taking the extra credit, I got a job with Shinola and left the university to follow what I was originally after.”

Despite his lack of experience in the industry at the time, Mitch wowed the Shinola team during the interview process as he displayed an extensive knowledge of both quartz and automatic timepieces.

“At the time, we were looking for someone with experience, but Mitch’s love for the brand and watches in general spoke volumes,” said Shinola Head of Watch Manufacturing Kathryn Hoffman. “We extended an offer and Mitch joined the repair team.”

Mitch's passion for watches came at a young age. Most second graders are interested in cool erasers and snack time, but Mitch was focused on something else.

“I got my first watch in second grade when I was going back-to-school shopping,” he said. “It was a Timex and I was so fascinated by the second hand—it was a lightning bolt. Wondering about how things work really pulled me in.”

Consider the lightning bolt as the symbol that illuminated his way—from a curious second grader to his first chance at learning the art of watchmaking with Shinola, a brand also with an affinity for lightning bolts.

Mitch’s natural talent for watchmaking did not go unnoticed when he started at the watch factory at the brand’s Detroit headquarters. The lead watchmaker took him under his wing and not only trained Mitch on how to repair quartz watches but also how to handle automatic movements.

He learned quickly and became a key player during the launch of Shinola’s first automatic watch, the Lake Erie Monster.

While we value such raw talent, at Shinola, we believe in helping our employees grow to their full potential, even if that means letting them spread their wings beyond our walls.

After nearly two years at Shinola, Mitch was one of only 14 students to be admitted to the Lititz Watch Technicum in Pennsylvania. Founded by Rolex in 2001, the school offers a two-year, year-round program to help students become qualified to service high-end watch brands.

The Shinola team is incredibly proud of Mitch and we cannot wait to see what his future holds.

“My goal is to fulfill the best role I can in this profession. I want to make all of the opportunity and hard work worth it,” he said. “Watchmaking has been the result of hundreds of years of passionate people. It’s too great of a thing to let go. To me, it’s about doing the best work I can each and every day.”