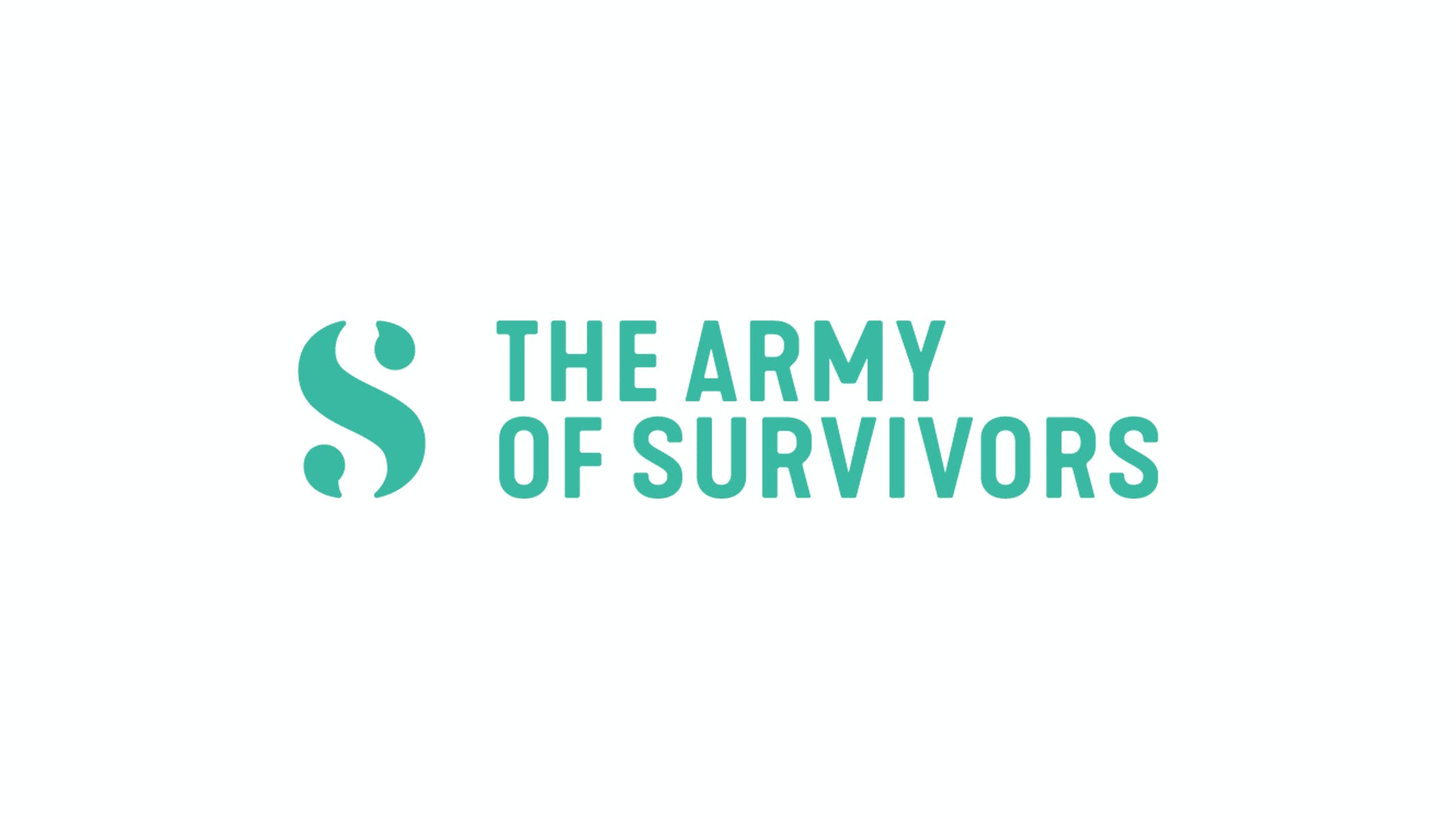 In late 2016, the state of Michigan was cast into the spotlight as the Larry Nassar scandal erupted.

The actions of the former Michigan State University and USA Gymnastics doctor rocked the nation after his decades-long history of sexually abusing gymnasts and other athletes was exposed.

Out of the darkness, an army of voices emerged. Hundreds of courageous women came forward to share their stories of abuse, hoping to help others who had gone through similar traumas.

Nassar was sentenced to prison for his crimes, and shortly after in August 2018, a group of sister survivors launched The Army of Survivors. The nonprofit organization is dedicated to bringing awareness, accountability, and transparency regarding the sexual violence against athletes at all levels.

“What separates us is that we were founded entirely by survivors of sexual abuse. We have the empathy and depth of understanding of what a victim goes through to identify areas in our nation that need to be improved on. Now our army has expanded and we are so proud to see what kind of an impact our work can have,” said Grace French, President and Executive Director of The Army of Survivors.

While advocating for change to protect survivors and prevent sexual violence, the group educates communities on the prevalence of abuse in sport through outreach initiatives. In April, The Army of Survivors co-curated an exhibit: Finding our Voice: Sister Survivors Speak at the MSU Museum, which honors the survivors’ continuing struggle to call public attention to sexual violence, and to promote dignity, healing, and positive transformation locally and globally. It runs through March 2020.

“Being a part of this organization has really helped aid in my own healing process. If people can learn from my abuse, then maybe this is not all for nothing. We will not rest until our abuse within sport is eradicated,” said Louise Harder, Strategist and Board Member of The Army of Survivors.

At Shinola, we’re proud to help organizations and nonprofits that work to educate the public on important issues—especially ones founded in our home state.  Because teal represents sexual assault awareness, 20% of all net proceeds of our lake-colored products will benefit The Army of Survivors. 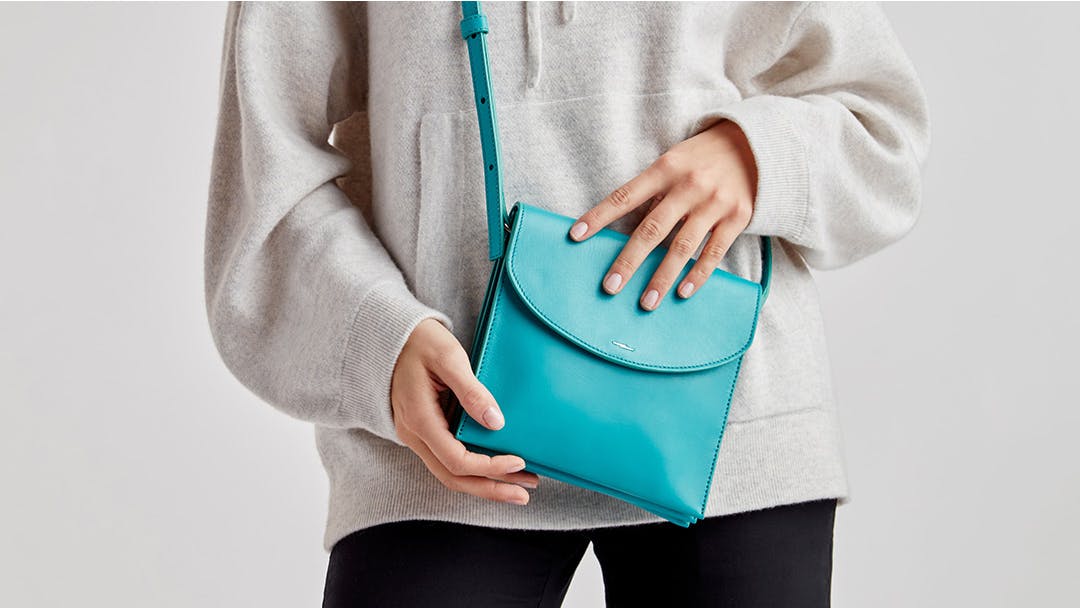 As The Army of Survivors continues to push for change, we stand in proud support of their mission.

To read more about The Army of Survivors, go here.