Kevin Adler set out one December morning in 2014 onto Market St. in San Francisco, equipped with a smart phone, warm buttermilk biscuits and hot tea. He asked his neighbors on the street,  “Do you have any family or friends you'd like to record a message to for the holidays?”

Kevin met Jeffery Gottshall who recorded a video for his sister he hadn’t seen in 20 years. Adler posted the video to a Facebook group from Gottshall’s hometown in Pennsylvania. Within an hour, his sister was tagged and the video had been shared hundreds of times, liked thousands. Three weeks later, Jeffrey and his sister reunited. Gottshall had been a missing person for 12 years.

Jeffrey is one of dozens of homeless people who have reunited with family because of Miracle Messages. 40 per cent of reunions have led to stable housing or living with family again. 90 per cent of messages have been positively received.

What propelled Adler out the door that morning? The 32-year old bachelor and former tech entrepreneur said he asked himself, “What would Jesus do with a smart phone?”

Adler is 6’2”, has a brawny, teddy bear-like physique, warm demeanor, and gleaming green-brown eyes. He grew up in Livermore, CA and had a middle class upbringing. “I felt the benefits of having no worry in terms of basic needs,” but saw “friends and neighbors kind of right on the brink,” Adler recalls. Adler is playful--a quality he attributes to his mother--with an easy smile, buoyant gait and quick joke. He played basketball growing up. But, when he speaks about his work, faith, or issues he holds dear, he is ponderous.

Along with his mom, dad and brother, Adler cites Abraham Lincoln and Martin Luther King Jr. as heroes. Because, “In spite of societal norms that were pressuring them one way, they had a clear value system and a clear vision on a change that needed to be made. Then lived a life according to that as best they could.” 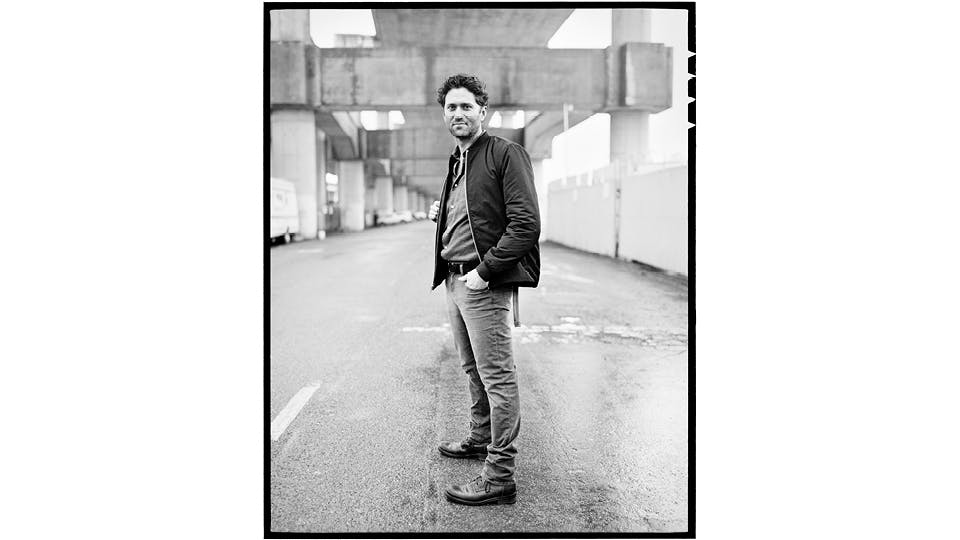 Human connection, shared trauma, common humanity, and forgiveness are recurring themes in Adler’s work. He completed a Masters at Cambridge and his thesis resulted in the publication of the 2015 book Natural Disasters as a Catalyst for Social Capital, a heartening work about the Cedar Rapids Flood in Iowa. The book demonstrates the “role of shared traumas in bringing communities together or tearing them apart.”

Adler also has a personal relationship to homelessness. His Uncle Mark lived on and off the street for 30 years. A visit to his grave, ten years after his passing, sparked what would become Miracle Messages. “I didn’t even know he had a grave,” recalls Adler. “It’s just not where you really go and learn more about a person.”

After the visit he pulled out his phone before driving away and saw status updates from friends. “I started thinking about the incongruence of a grave site visit as a way of telling a story. It just seemed that there’d be a way to bridge the use of technology for people in similar situations to Mark.”

Connectivity — in both the technological sense, and human one—is why Miracle Messages works. First, Adler uses storytelling--which he reminds me, “is the oldest form of technology.” The videos on his site are front and center, with no need to scroll. They catapult the viewer into first-person narratives unseen and unheard in our “connected” world. “Homelessness is a very privatized, individualized trauma,” Adler says. “A person has gone through a lot probably to get in that situation. All we see is the outcome.” The effect is jarringly intimate and emotional.

Second, Adler and his team of “detectives” leverage social media to reunite loved ones who on average have been separated for ten years. “I think social media is an incredibly powerful tool that we’ve really not yet spent that much time thinking about how we can use it in a unique way. And the same thing goes with a smart phone, the same thing goes with a high definition camera.”

Part of Miracle Messages, is that it challenges perceptions--in the case of one video, five million viewers’--of a marginalized population “deemed in our society as worthless and thrown away.”  This is no accident. Adler felt frustrated about how the world perceived a man whom he always just saw as his uncle. The organization’s core beliefs and slogans are: “Everyone is someone’s somebody.” And, “No one should be defined by what they lack.”

In doing this work, Adler says, “I was surprised at how many barriers there are that we feel in our society from having conversations.” Adler is looking to undo these. He likes to say, “I never learned the word stranger.” 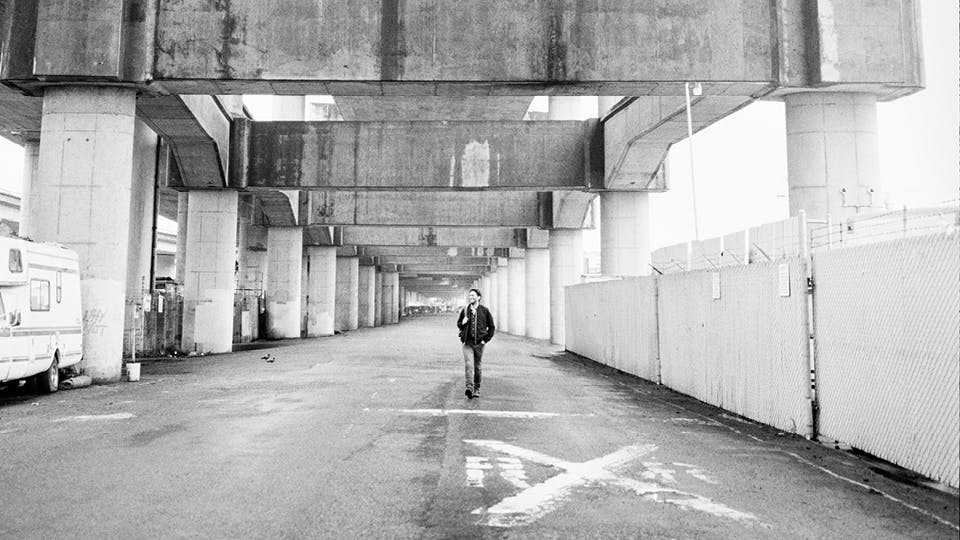 Adler sees an opening in our current social patterns, fostered by technology. He summarizes the work of Lyft and Air BNB--leaders in the emergent sharing economy—as “scaling trust.” “If a friend asked if they could crash at your place, or if you could give them a ride, you would of course say yes.” Adler is hopeful about what these same ideas could mean for creating what he calls a “social home” for people living on the streets.

Out of necessity of demand, Miracle Messages is releasing a mobile and web app this Spring. They are also working with a production company on a TV show. Adler just wrapped a six-month TED residency in New York. Miracle Messages is currently developing social networking technology, through which individuals may opt to help a person living on the street, and see how their friends may be doing the same.

To Adler, rolling up his sleeves means, “It’s just a question of whether I’m going to take action. But, once you see what I’ve seen, you can’t un-see it.” 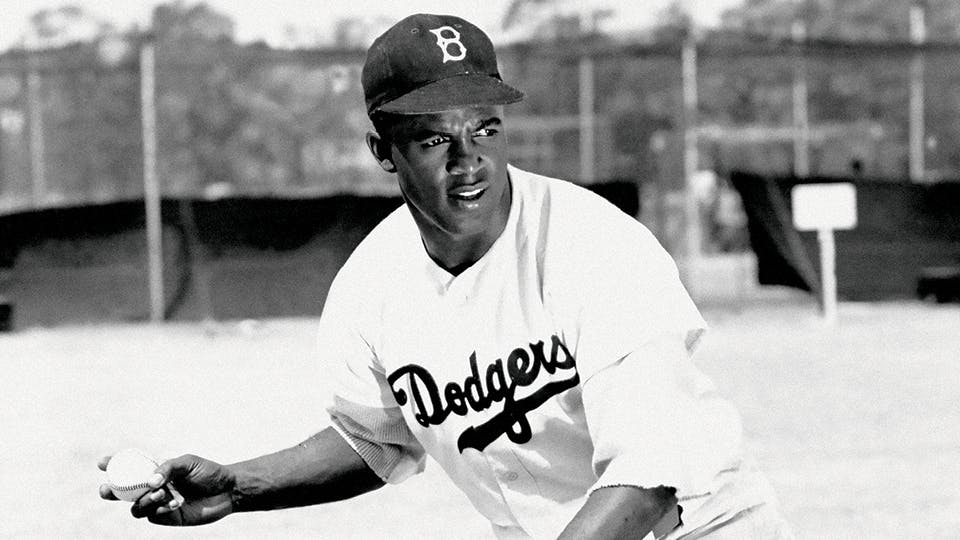