#RollUpOurSleeves with Audrey Gelman of The Wing 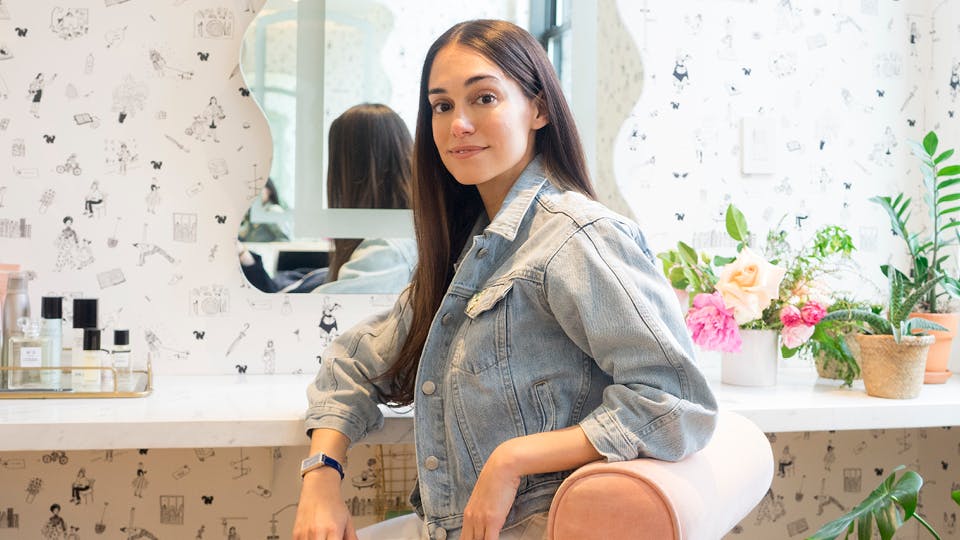 The Wing is a co-working space and social club in Manhattan's Flatiron district that opened last fall. Its members, and founders, are all women. The space, hovering high above 20th street, has an energy – women hustling, working together, and collaborating all in one place.

Cofounded by two native New Yorkers, Audrey Gelman and Lauren Kassan, The Wing represents a new kind of exclusive club that taps into the needs, ambitions, and desires of women. "We're feminists, we like nice things, but dislike pretension," Audrey says.

In addition to the 3,500-square-foot penthouse space in the Flatiron District, The Wing will be expanding to Washington D.C. this winter, with other locations in Soho and Downtown Brooklyn opening in early 2018. "I definitely never thought that I would be running a company," Audrey says.

Coming from a political-driven background in male-dominated work environments, Audrey's idea to start a female-focused workspace began out of real necessity. "I had needed my own flexible workspace. We had tried out a couple of co-working spaces and found them to be super male-dominated in terms of their design and the people who were there. I decided with my partner to try to resurrect the women's clubs that existed around the turn of the century for contemporary women."

Today, The Wing is one-of-a-kind when it comes to female co-working spaces, offering amenities not found at other co-working spaces. Audrey hopes women not only appreciate the space and what it stands for, but she hopes to inspire other women to not be afraid to start their dream company.

Find out how Audrey came up with a solution and rolled up her sleeves to open The Wing in our interview with her below. 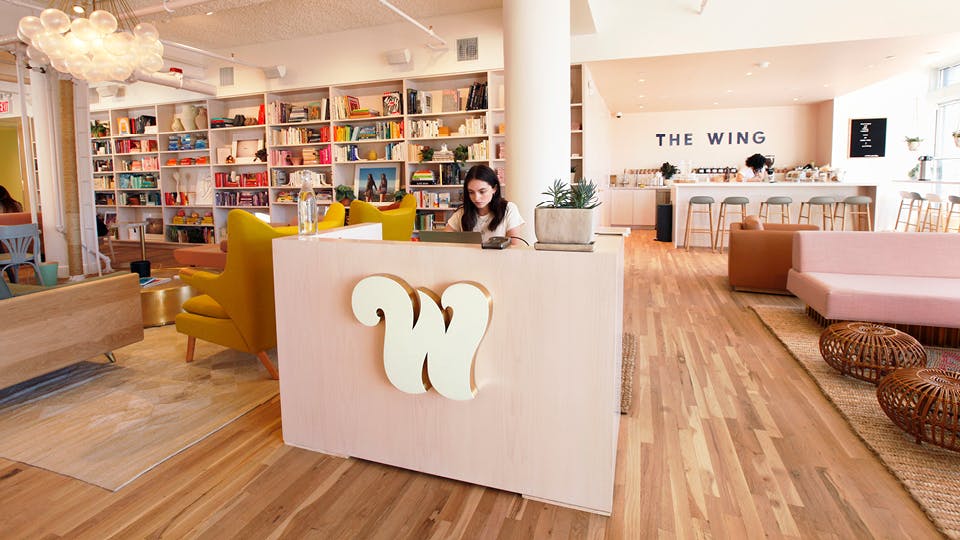 What is The Wing?

The Wing is a women's workspace, it's a work and community space. It's a membership-based space that we're going to use as a co-working space during the day and social space at night. We do about three to four events a week. We have a bar. Women use The Wing sort of like a modern take on the old boys' club, but this is the old girls' clubs.

What sparked the idea to open The Wing?

There were actually 5,000 physical women's clubs that existed in the U.S. between 1890 and 1920, so it's a really big movement that started and then kind of faded away after the suffrage movement, after post-World War II America. I had needed my own flexible workspace and we had tried out a couple of co-working spaces and found them to be male-dominated in terms of their design and the people who were there. I decided with my partner to try to resurrect the women's clubs that existed around the turn of the century for contemporary women. 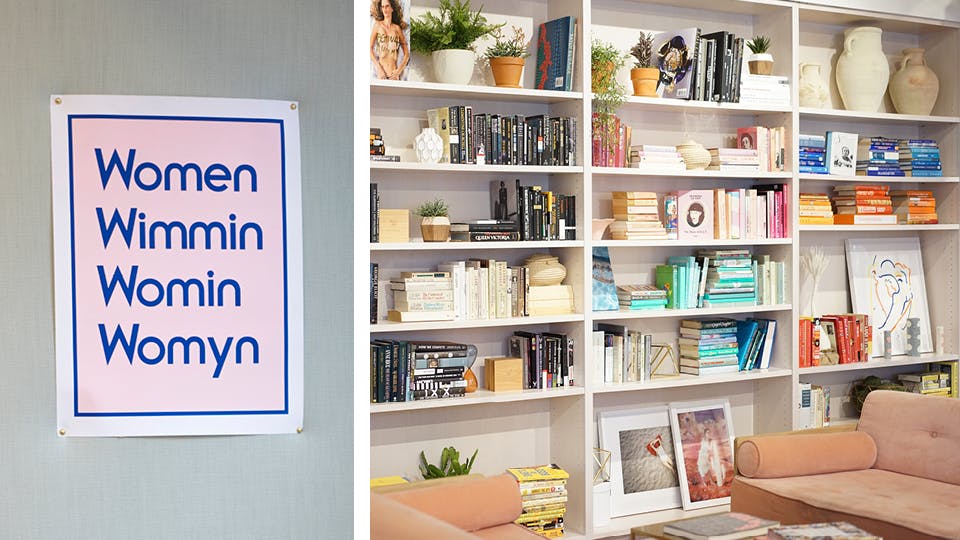 How many women have membership today and what are your plans for expansion?

We have 600 members today and we have plans for an immediate buildout of a space in SoHo. We plan to open in Washington, DC also. We just got back from there and are moving forward with working space in the District. 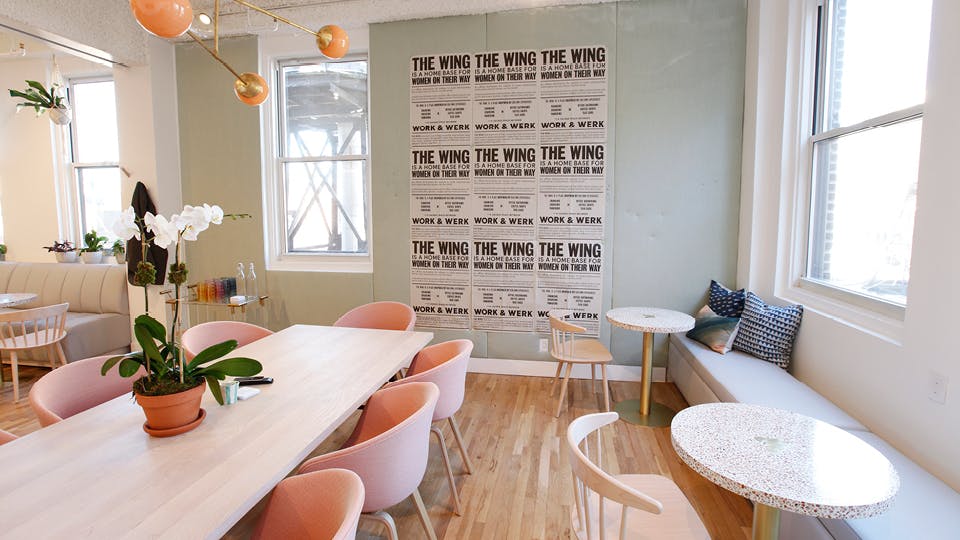 What is your background prior to launching The Wing?

I have sort of a non-traditional background for the founder of a company. I definitely never thought that I would be running a company. I'm really, really obsessed with politics. In school, I studied politics and political science.

I've worked extensively in political and public affairs. Most recently, I served as Senior Vice President at the strategic communications firm SKDKnickerbocker. And it was during that job where I had the idea for The Wing. Before that I worked as Deputy Director of Communications to Comptroller Scott M. Stringer. I started my career on Hillary Clinton’s 2008 campaign for president, assisting with rapid response and communications efforts. 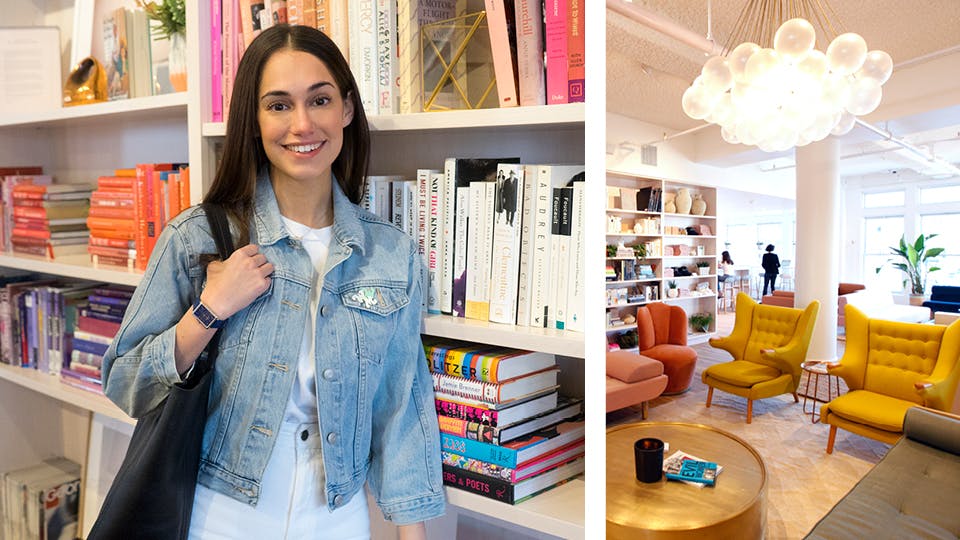 What has running this business taught you about yourself?

I hate that people still use the word "female" before just saying founder, entrepreneur. Thankfully more and more women are starting companies and hiring teams made up of women empowering women. The statistics are really disappointing when you look at how first-time business companies that receive funding, and how little of them are started by women.

It's the responsibility of women who are starting companies to want to treat their employees well and to want to set a really high standard for the way that they do business. For me, it's not just a good thing that women are excited to start companies, but also wanting to raise the standard for how we treat our employees and the kind of teams that we're building.

I think that there are a million challenges that are out there, and clearly we are trying to create a world that's entirely made up of women. We have some investors who are men, but sometimes I forget about how challenging it can be out there in the world — when you're drafting with men, or having to get men to sign off on your dreams. Our hope is really that we can grow a universe where that doesn't happen, where women can sort of lift each other up as we climb. 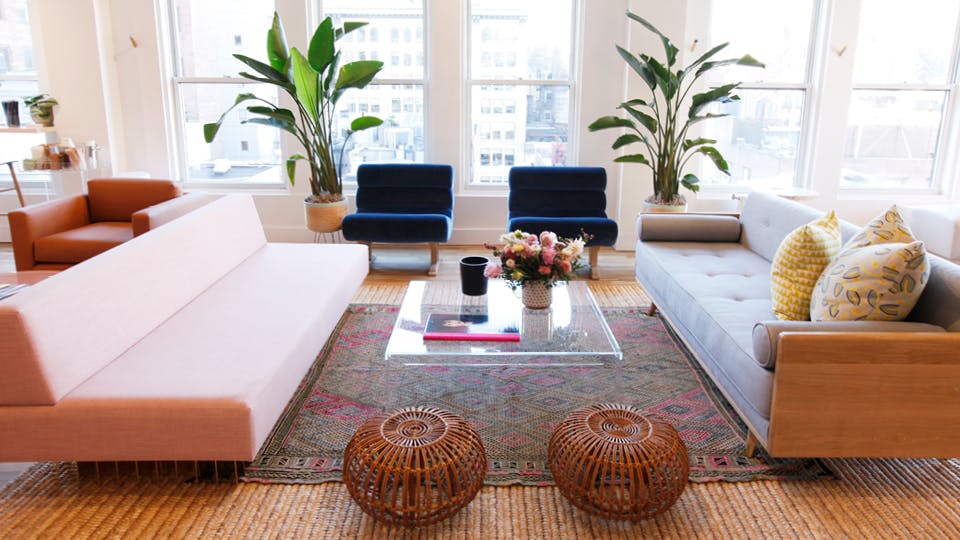 This article is part of Shinola's 2017 #RollUpOurSleeves campaign that features people from across the nation who have rolled up their sleeves, made an impact in their communities and proved that hard work creates jobs and new opportunities in our country. 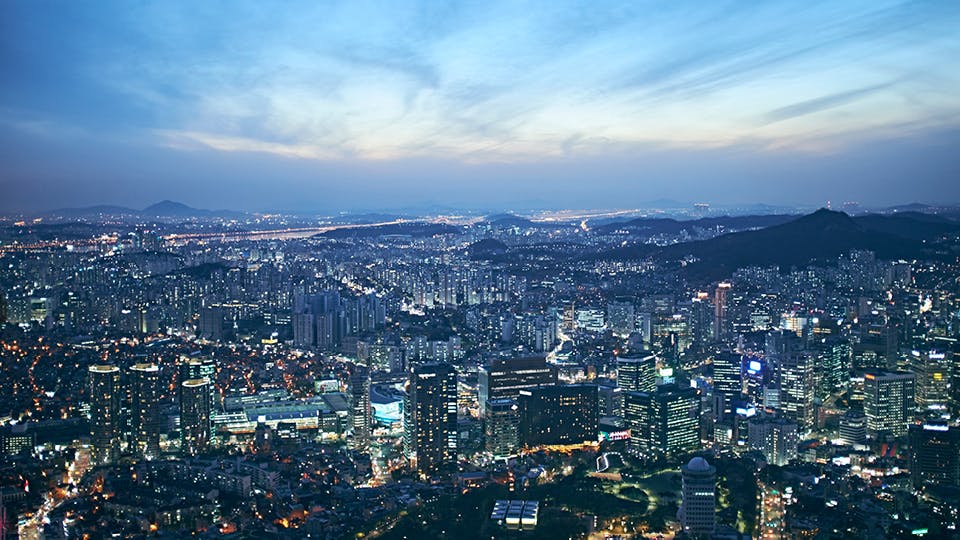