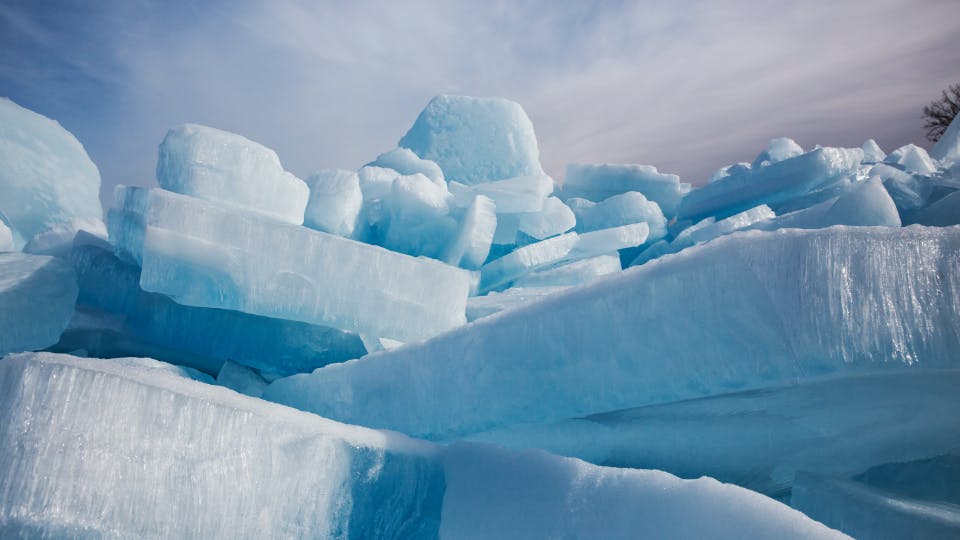 Amy Sacka’s earliest memories of Michigan winters are waking up to the sound of her father’s boots clacking through the front door just after sunrise.

But where had he been, and what was he doing on all those frozen mornings? Decades later and now a Detroit photojournalist, Amy wanted to uncover the mystery. What started as a passion project to get closer to her father turned into a reflection of Midwestern culture coming to life.

For the past four winters, I have driven more than 30,000 miles in pursuit of Great Lakes ice. A native Michigander, my journey has been in many ways, a personal one. Some of my earliest memories are of my father, a 50-year Michigan ice angler, leaving the house in the muddy black of winter mornings, armed with a bucket, spud, ice auger and a desire to catch the limit before sunrise. For him, the ice, is as familiar as skin.

As part of my journey, I visited ice fishing communities all across the lakes. I spent hours peering into chiselled-out eight-inch holes – alert with a rod or spear for slips of silvery beauty to swim into view. I sat with countless anglers in small, closet-like shanties, swapping stories the stuff of confessionals. I whizzed over miles of ice on snowmobiles pointed toward nowhere, one time hopping off only when a gaping pressure crack came into view, its edges, the best place to catch the most fish. On my travels, I documented the longest-running ice-fishing vacation school, ice fishing festivals, an annual all-women ice-fishing weekend, polar bear dips, snowmobile drag races, broom ice hockey matches and flying ice boat meet-ups. I saw the cultural fabric of Michigan stitched together by single-digit temperatures, bundled masses slipping, sliding and celebrating the icy Midwestern madness. Like so many I met on Michigan’s Great Lakes ice, I intently watched the weather for signs of warming temperatures and melting conditions – courting the ice until it ultimately disappeared.

According to the Great Lakes Integrated Sciences + Assessments Center, “the Great Lakes have experienced less ice cover on average during the last 20-30 years compared to earlier years, prior to the 1990s.” Part of my exploration was to gather the stories of those who have experienced this decline, to learn its effects on the culture and what is happening in the face of it. Along the way, I learned that the ice cannot be so easily pinned down, its rapid shifts from year-to-year and lake-to-lake, making it difficult to understand and predict into the future, even by climatologists’ estimations. For me, this journey evolved into a relentless pursuit of Midwestern place – of past times and purpose – as much a reflection of my own family history as it is of Great Lakes ice culture.

And to get involved, consider supporting the Dossin Great Lakes Museum, an organization dedicated to Great Lakes education and preservation.

Shop the titanium Ice Monster, inspired by the power of Great Lakes ice.

The Champ: From the Finish Line to the Front Lines

The Champ: From the Finish Line to the Front Lines 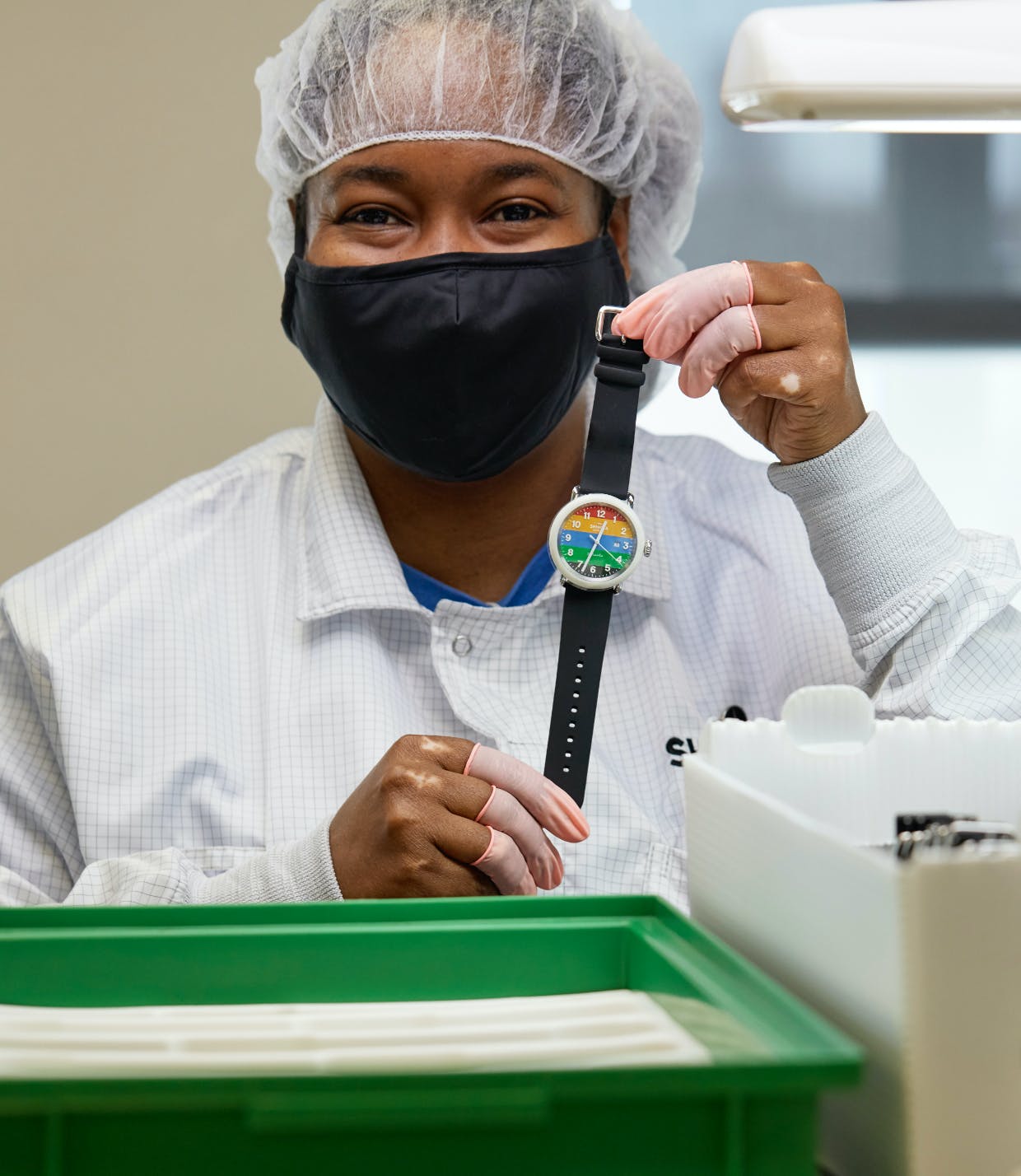