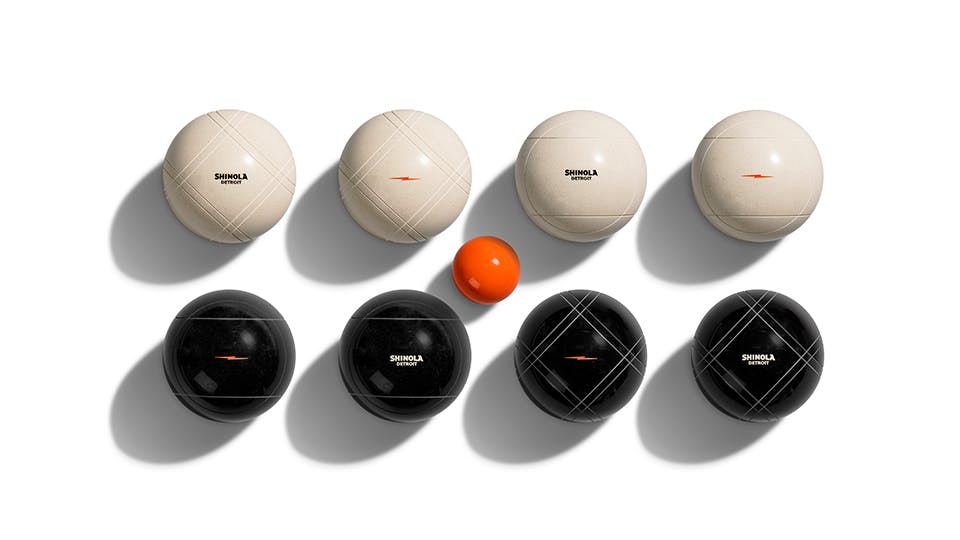 The Shinola + St. Pierre Bocce Ball Set is back this summer. Last year this turned out to be a customer favorite, so we've upped the ante by also offering a Shinola + St. Pierre Horse Shoe Set, made by the same American company. Learn more about St. Pierre Manufacturing Corporation's interesting history below.

St. Pierre Manufacturing Corporation is a multi-generational family-run business located in Worcester, Massachusetts that's been around for almost 100 years. Not only does the company manufacture tournament-grade bocce sets, they are the only remaining manufacturer of pitching horseshoes still in the U.S. In addition to their sports division, they manufacture fire ladders, chain and wire rope, tire chain, industrial chain and slings.

Learn more about how St. Pierre's history impacted this collaboration, below. 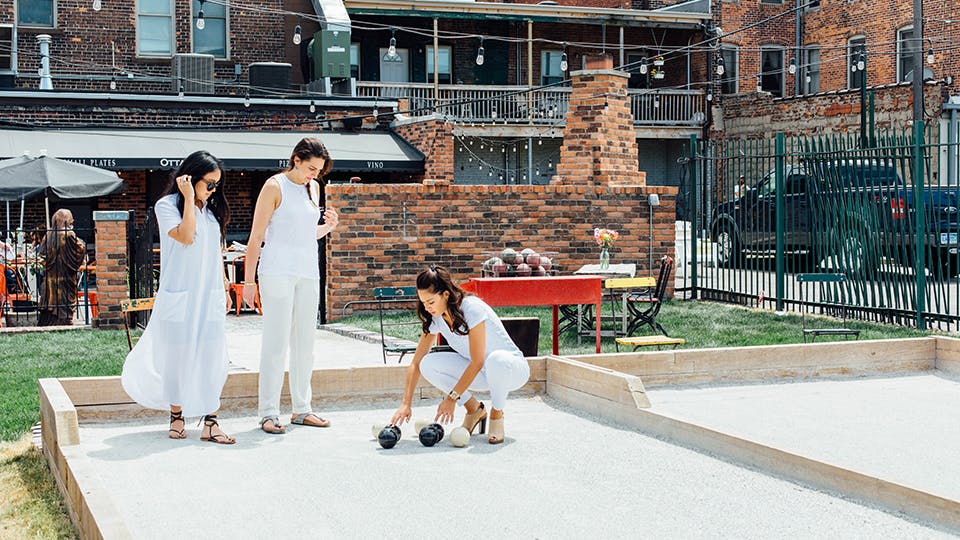 On the outskirts of this industrial New England town lies the St. Pierre family's manufacturing facility that was built on the site of the family farm.

"My father and my uncles grew up next door," says Peter St. Pierre, third generation manufacturer and vice president of St. Pierre Manufacturing Corp. "My uncle still lives in the farmhouse they all grew up in."

The company started by St. Pierre's grandfather back in 1920 as a chain manufacturing plant. St. Pierre's grandfather grew up on a farm and found himself constantly getting stuck in the mud whenever he drove to and from town. He found an answer to this problem by inventing an improved gripping chain for tires, and the family business was born. St. Pierre continues to keep family members on the team.

"I have my son, who's going to college, work here during the summer and during Christmas break, so he's the fourth generation that's getting started in the business," he says. "It's rewarding to see the legacy that my grandfather started. We're going on 90-plus years and the company continues to thrive," says St. Pierre. 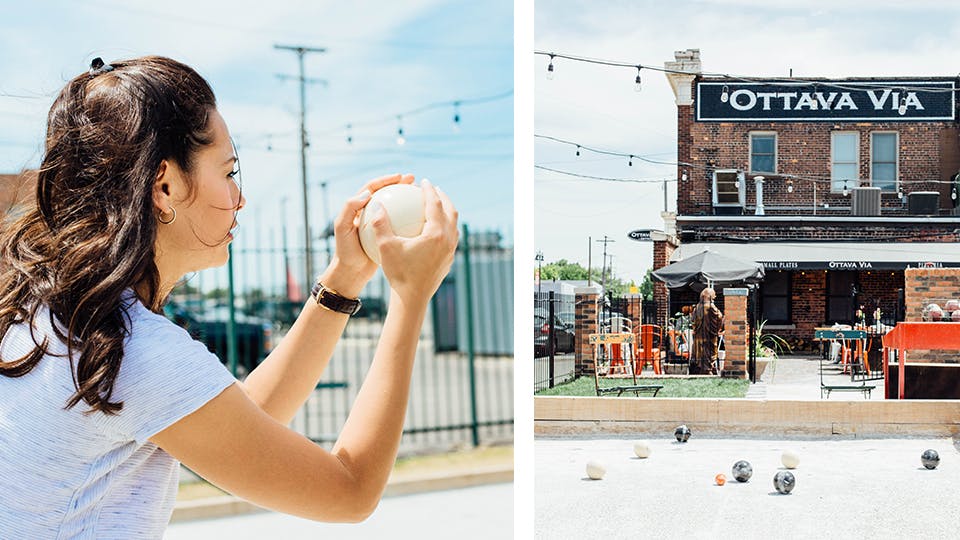 At some point, St. Pierre's grandfather had excess capacity and decided to start making horseshoes. As a fan of the sport himself, he became the largest producer of pitching horseshoes in the world and helped standardize the game.

"My grandfather always enjoyed playing horseshoes, so he started working with the National Horseshoe Pitchers Association," he says. "He helped design horseshoes and helped to standardize some of the rules. It was good because the horseshoes could be made in the spring and summer, and the tire chains would sell in the fall and winter."

The family story goes that back in the '50s a tornado wiped out the barn, then later in the '70s a pool was built by St. Pierre's uncle. Today, this area is where the company and family members gather for horseshoe and bocce ball tournaments at the annual summer outing. 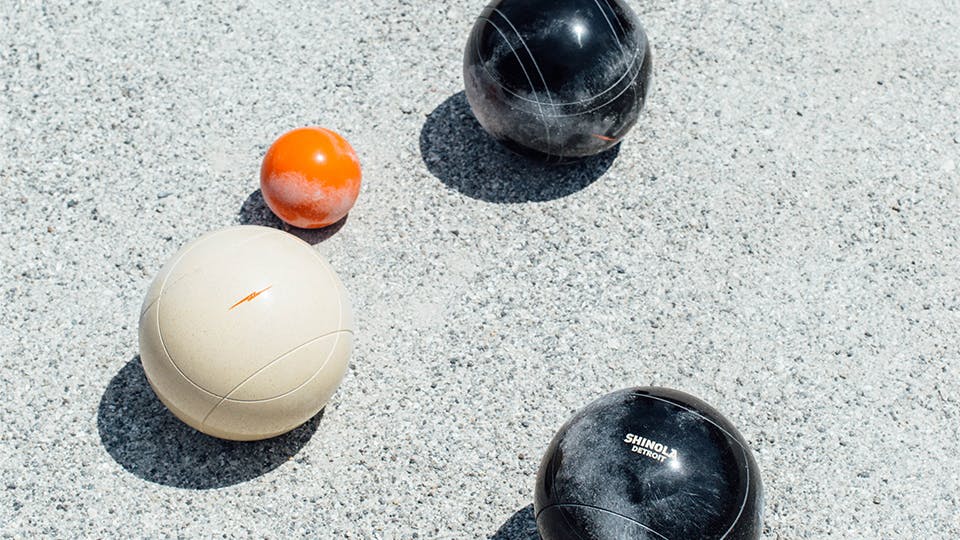 With the popularity of the company's horseshoes, the sports division expanded to include tournament grade bocce balls in 1999.

"We were looking to expand our sales with a good, stable product that fit with horseshoes and had the same types of customers. Since there were almost no American made sets, we saw that as an opportunity to provide a high quality U.S. made set," he says.

After months of collaborating with the family-owned company, Shinola's first bocce ball set was completed in May, just in time for the warmer months.

"This was a unique project for us. We wanted to make sure that we gave them a one of a kind product that was of high quality," he says. "Shinola produces high quality products like St. Pierre does and it was very exciting to be able to co-brand with Shinola." 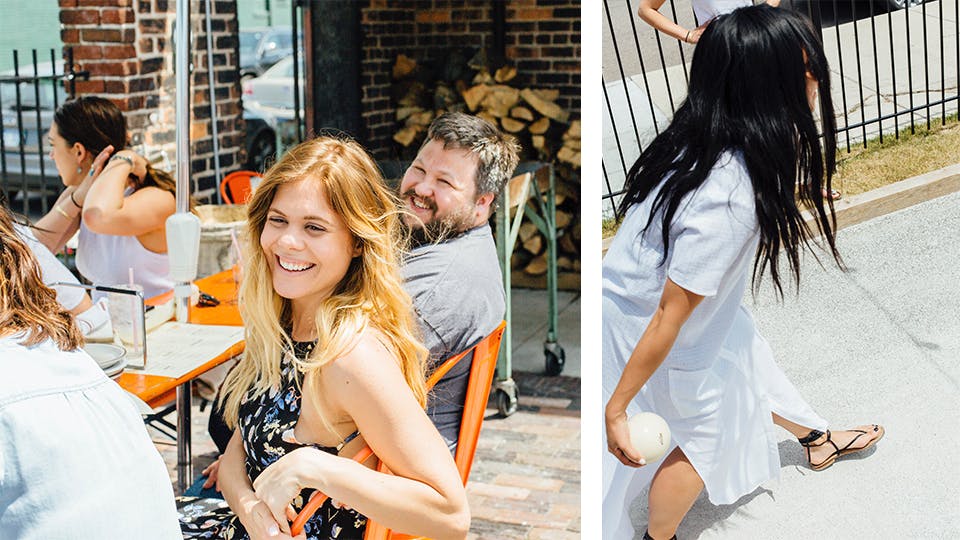 "Every generation has brought its own accomplishments and skills to the table, and now this generation's story will include partnering with Shinola," he says.

"We work as a team. We all take pride in what we do. We'd like it to continue and this company binds us together," he says. "We try to treat our employees as if they are part of our family, so they feel pride in the company and pride in the products that we make — everybody has a vested interest in moving forward and being successful." 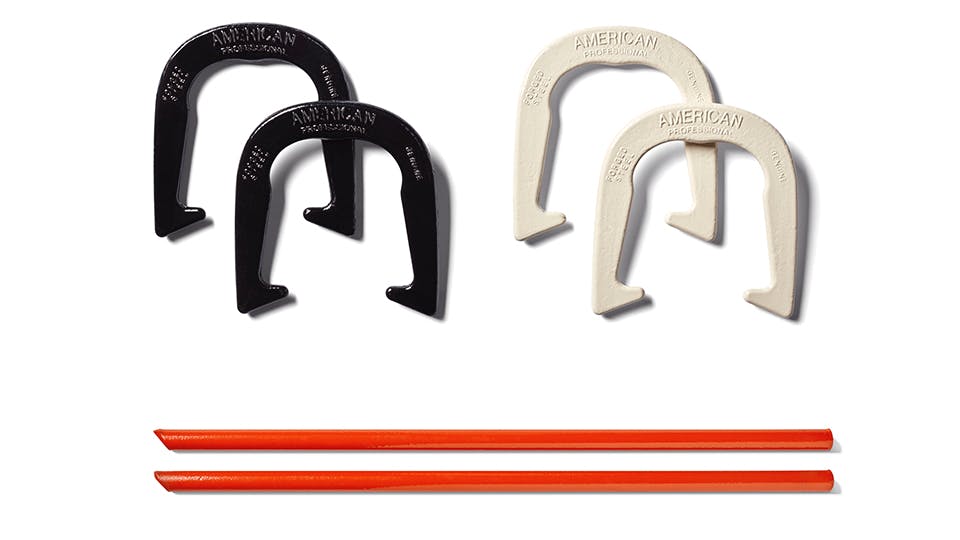 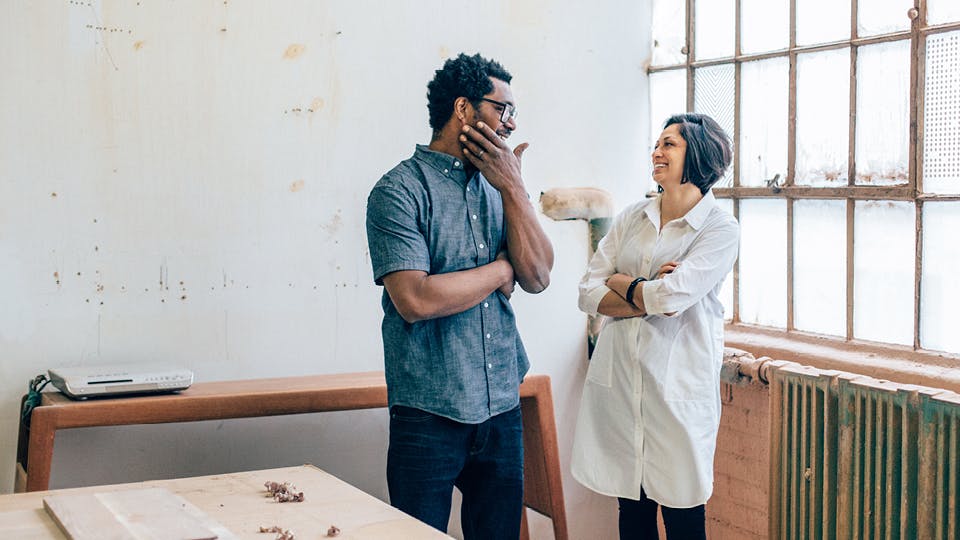