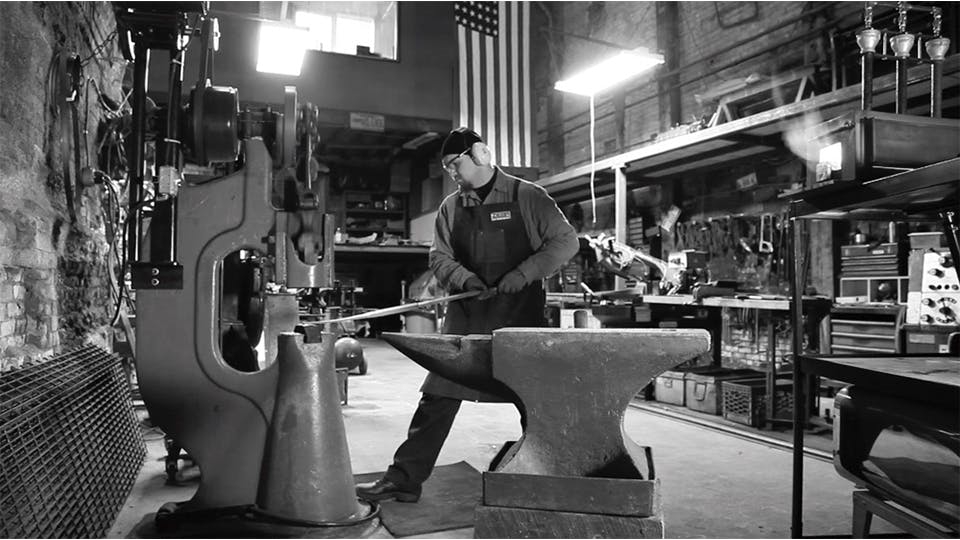 When Michael Zieba was 11 years old, he found himself lusting after a pair of Adidas — decidedly different footwear from the more practical shoes his parents had been eyeing for the upcoming school year. So, Michael’s father encouraged him to work at his furniture factory to help him earn spending money.

At first, Michael assisted with small tasks like sweeping and folding blankets, over time taking on larger responsibilities like carrying wood, transporting furniture, and, ultimately, crafting his own furniture designs.

“Doing something by hand was always something that I loved,” says Michael.

Today, Michael is a knifemaker and owner of Zieba Knives in Brooklyn, New York. Shinola and Zieba Knives collaborated to create an MS3 Style Manhattan Pocket Knife with a M390 stainless steel blade, a  durable custom grey titanium  body and blue anodized parts. It is  guaranteed by  Zieba  New York against flaws in craftsmanship.

Read more about Michael’s journey immigrating from Poland to Brooklyn, New York, and starting his own business below.

After immigrating to America at age 18 in 2005, Michael took on various carpentry and metal work jobs, teaching himself industrial design and mechanics along the way. Still, he continued to be drawn to knifemaking, which he attributes to his father.

When the merchandise manager at Harley-Davidson of New York City offered to buy a dozen of Michael’s knives and all 12 sold, Michael knew it was time to follow the siren call of knifemaking. He began developing new designs and investing in steel from Aldo Bruno of New Jersey Steel Baron, LLC.

“If the steel is good, then the knife is good,” Michael says.

In March 2016, he officially launched Zieba Knives as a way to carve his own niche in the industry. “I don’t want to copy anybody,” says Michael, who was recognized as the Best New Maker at the 2016 Blade Show. 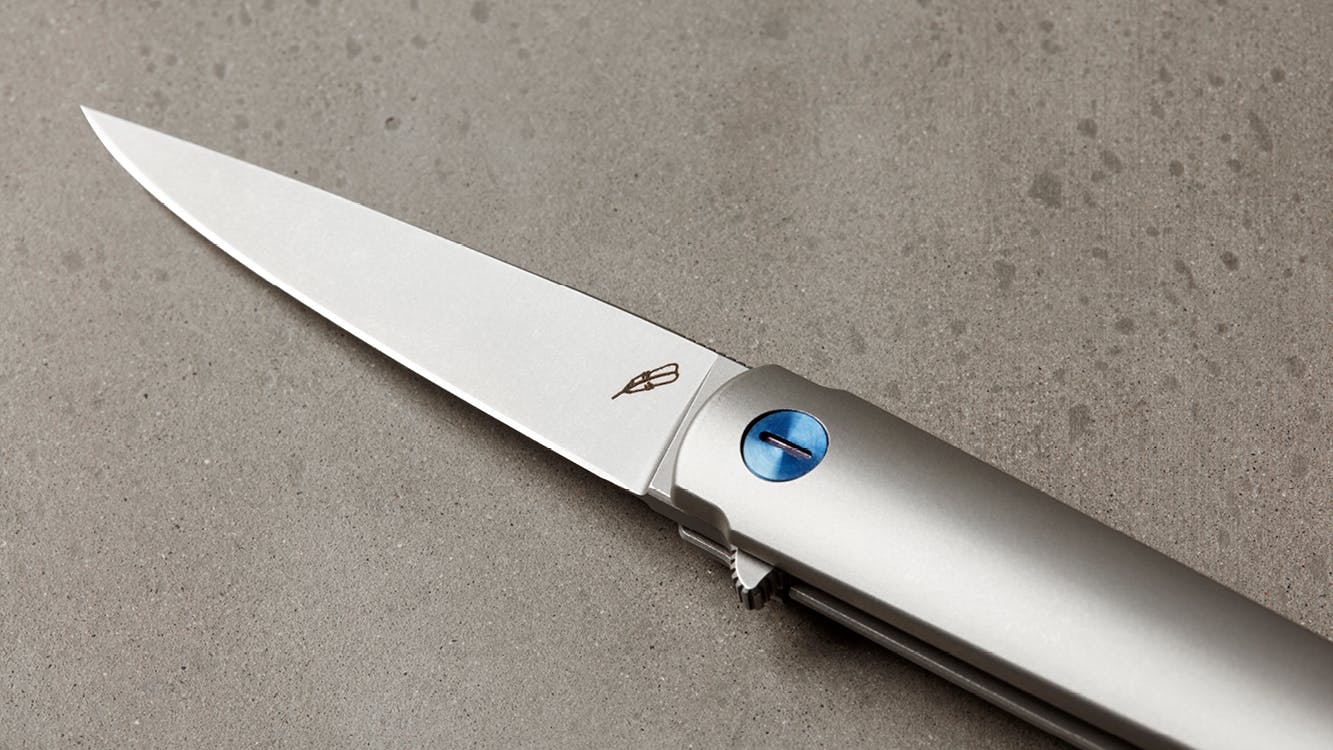 He stays motivated by the unexpected — think titanium and aluminum plating, antique copper and bronze finishing, and jewelry techniques.

“It’s more important to be unique and make something special,” he says.

Zieba Knives are at Shinola for the second year in a row, which Michael says was a conscious decision to partner with a brand that doesn't compromise on quality.

“It’s more sophisticated than other brands,” Michael says of Shinola’s classic aesthetic, which he was drawn to after first seeing the label’s billboards in Brooklyn.

“What I like about Shinola is that they approached me and they said, ‘We’re looking for quality product made here.’”As it is for Shinola, community is also of utmost importance for Michael. Zeiba Knives’ workshop is based in Greenpoint, and as an active member in Brooklyn’s Chamber of Commerce, Michael is proud that his company has achieved Brooklyn-Made certification at the highest level.

“This country gave me everything,” says the father of three, who’s passionate about sourcing materials from American-owned and operated companies.

“I want to contribute something for my community, and I believe we’ve got to stick together.” It might be a premium investment, but it’s one he believes in wholeheartedly. “We’re making our future.” 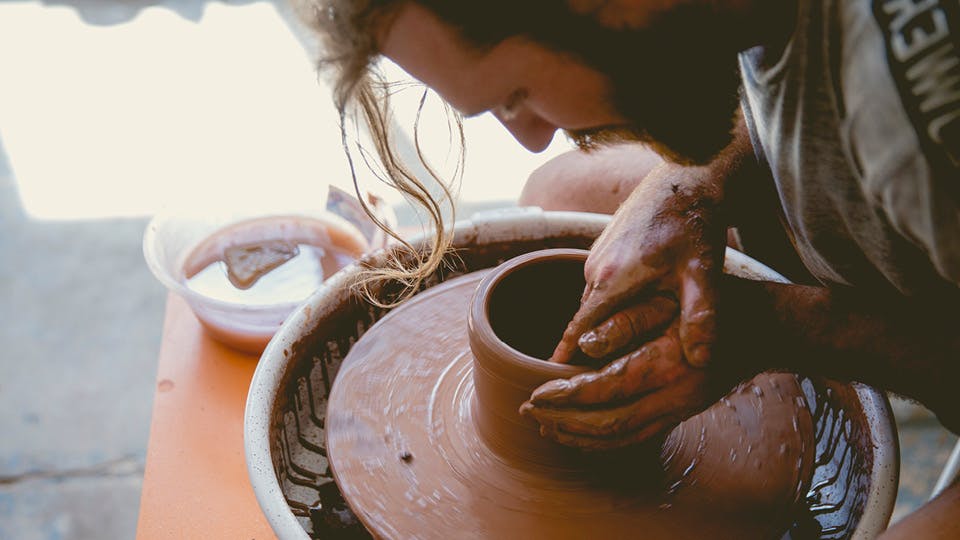