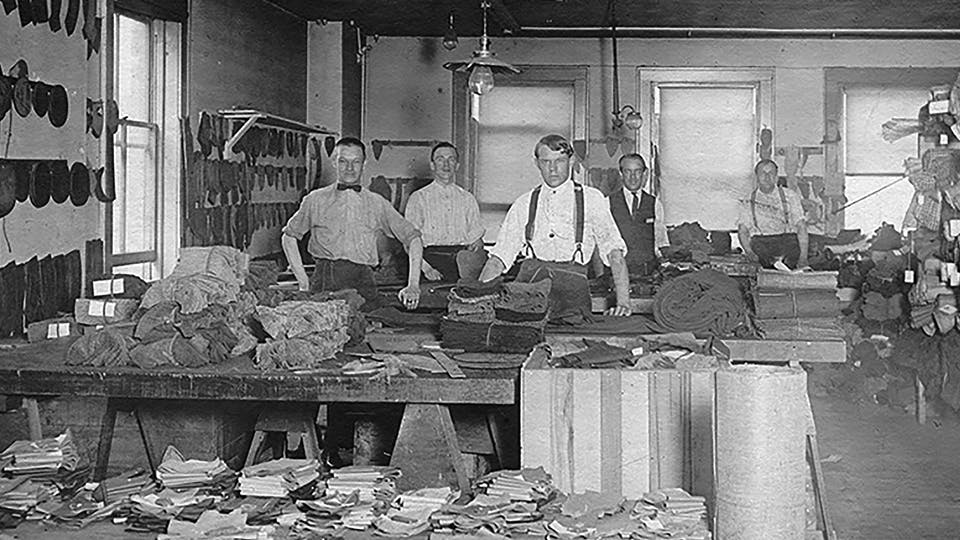 In 1920, a German immigrant named Ehrhardt Koch, then 37, set out to revolutionize the headwear industry. After borrowing $1000 from his sister Rose and fellow coworker at the John Miller Cap Company, he set up shop in a back room of a Buffalo, NY building with the intent to make a Gatsby-style cap of quality, a craftsmanship so good it would never go out of style.

Ninety years later, the company is the exclusive provider of headwear to the Major Leagues and an American legend. We partnered with the company, still located in Buffalo, to create a custom 59FIFTY cap for our Great Americans Series honoring Jackie Robinson. 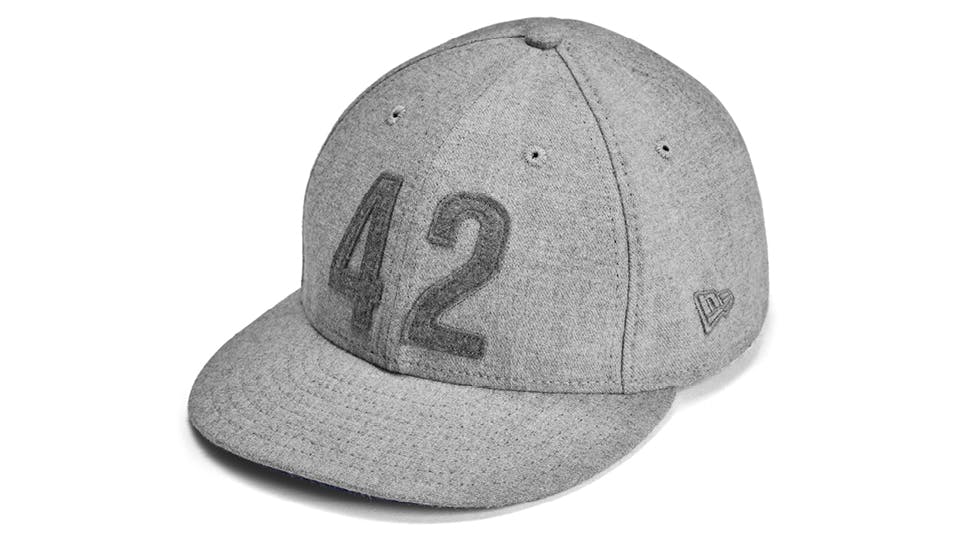 By 1922, Ehrhardt’s company was producing 60,000 Gatsby-style fashion caps per year. By 1932, Ehrhardt’s only child, Harold, joined the business. Harold understood what was going on in fashion at the time – the Gatsby hat was going out of style. He saw the opportunity to corner a market and leverage their respect in the industry to product baseball caps. But Harold knew to make a mark he needed baseball teams to wear the hats, not just people in the stands. The first New Era professional baseball cap was produced in 1934 for the Cleveland Indians. 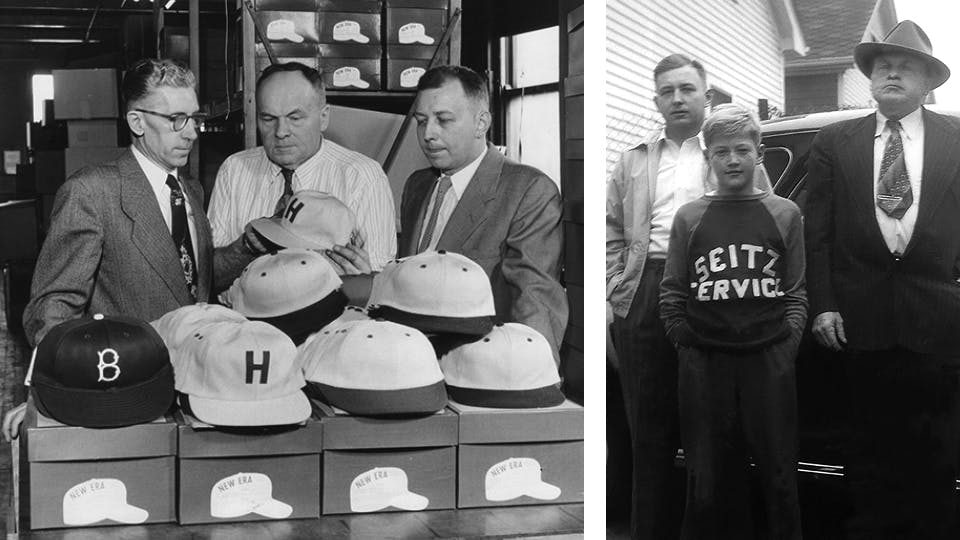 During World War II, fabric was scarce, and the Kochs used their resources. They obtained uncolored fabric through a variety of innovative trades and means, dying it in the family’s home washing machine to get teams’ colors for every hat.

By 1950, New Era was the only independent cap maker supplying their goods to Major League baseball teams. Their hats were worn by the Cincinatti Reds, Brooklyn Dodgers, and the Detroit Tigers to name a few. A year after Ehrhadt’s passing in 1954, his son debuted the 49FIFTY, a redesigned fitted cap with a more contemporary look. 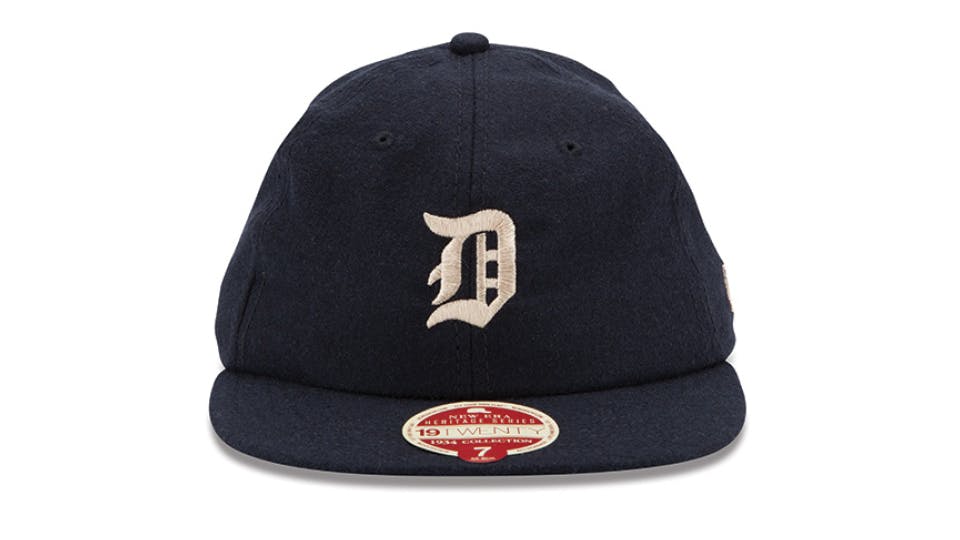 By the 1990s, New Era signed a deal to be the exclusive purveyor of caps to the Major Leagues, but their legacy extended off the field. In 1996, the company received a special request from filmmaker Spike Lee to make a custom New York Yankees cap in his favorite color: red. In typical New Era fashion, this began a longstanding relationship with Lee, who went on to direct the company’s first commercial in 1997.

New Era caps are unmistakable in style, but remarkable in quality. The wool cap is assembled in 22 intricate steps, all done by hand. Wool was the standard for baseball caps until 2007 with the introduction of microfiber. Their customized Shinola wool cap is an ode to an earlier time, one that defined history. 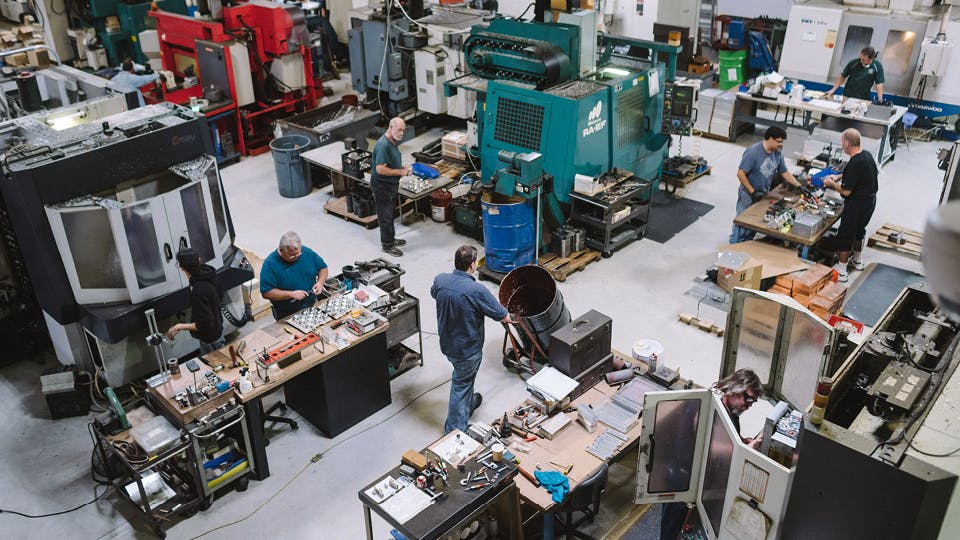