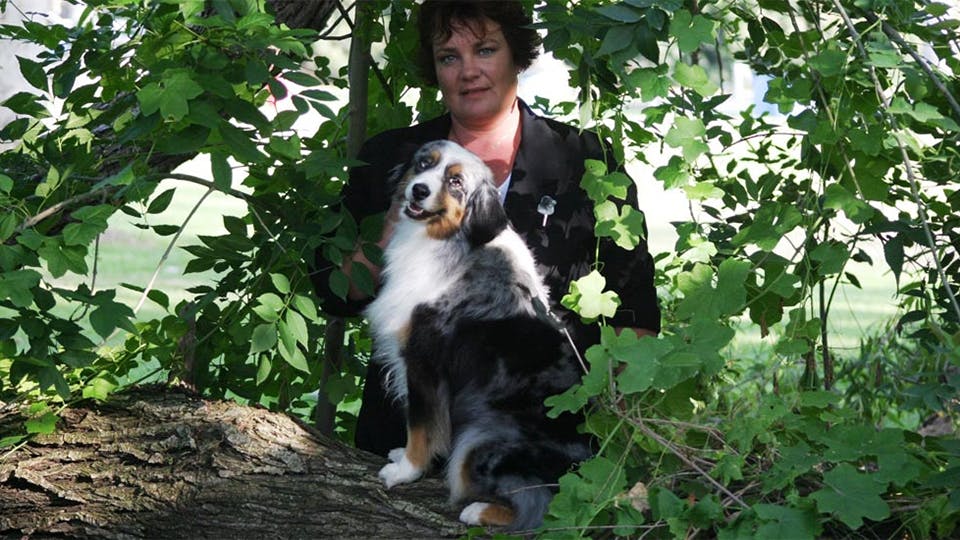 Things just got a little better for man's best friend. Meet Shinola Pet, a new line of high quality, American-made canine accessories, fromShinola dog leashes and collars to toys and beds, developed alongside famed photographer (and next-level dog lover) Bruce Weber. To kick off the collection's launch, we sat down with three women—a breeder, a trainer, and a humane society advocate—who know a thing or two about keeping canines happy.

In the case of breeder Karen Keller, dogs are all in the family. The Kellers found their first Australian Shepherd on the side of the road in 1971, kicking off a lifelong affinity for the breed. What’s followed has been an illustrious career as both a breeder and competitive exhibitor of dogs. Keller is currently serving her seventh term as president of the Miniature American Shepherd Club of the USA (MASCUSA), and has worked continuously as an advocate for the breed’s acceptance and recognition by the American Kennel Club.

Below, Keller talks red flags, the best resources for finding your next pet, and why Miniature American Shepherds are the dog for her.

How did you come upon your career?

I started showing by four or five years of age in the conformation ring. I put an obedience title on my dog when I was 14. I’m third generation, so we’ve been in the Aussies since 1972, and we now have four generations–my niece is eleven years old and the top junior handler for the Australian Shepherd. Along the way it’s just been the hobby of all of the ladies of the family. I did do a lot of vet science; I actually was accepted with a full scholarship for Cal Poly, but I decided to give that up for just the passion of showing and raising and breeding and training dogs.

What would be your tips for someone looking for a reputable breeder?

They should go to the parent breed club through akc.org for that specific breed that they’re interested in. Read the characteristics and the grooming responsibilities and the exercise for that breed, and find out if that’s even the breed for you. Then open their breeder directory and look for breeders that are part of the parent club for AKC. Breeders as part of a parent club for AKC differ from just a registered AKC breeder, meaning a breeder from a parent breed club must sign a code of ethics, and must adhere to those, or they can be kicked out of the club. AKC does not require everyone to be a parent breed club member, so that’s the biggest thing that I can say.

What do you think is the most common misconception that people have when they’re looking for a dog?

They are deciding on a breed that they were raised with as a child. They must make sure that just because growing up Fido was a great dog, that they actually look into it and find out if that breed they’re interested in is truly representative of what they remember as a child.

What is it that you like most about the Miniature Australian Shepherd as a breed?

If someone was interested in becoming a breeder, what would be your direction to them?

My advice to them would be to find a breed that they loved and had researched, and [be sure] that that is the breed for them. Contact a breeder through the parent breed club through AKC’s website and tap into several different breeders and ask for mentorship. Say, ‘I’m interested in becoming a breeder, I’ve never bred a litter, I’m willing to take direction and be mentored.’ You can’t just jump into a breed and think that all is perfect, you need to tap into the breeders that have been around for more than eight years, because the average longevity for a breeder is five to eight years. Ones that stay in after that are the die-hards. They love the breed, they’re passionate about the breed, and they’re loyal to the breed. You want someone who’s been around long enough to work through the politics and have the experience and the heart and the passion to mentor somebody else into that breed. 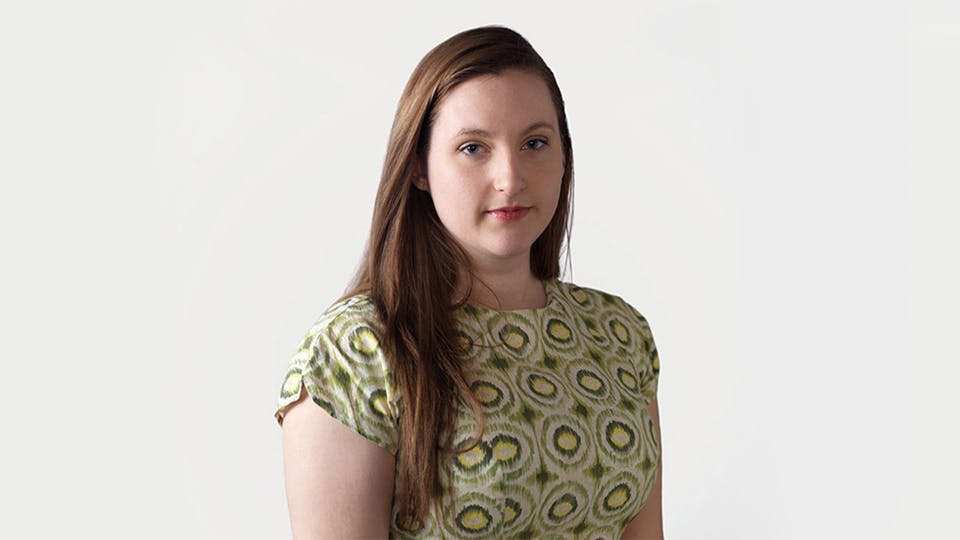