An Arrow Made of Steel

“A single speed reminds us how simple it was when you were a child to jump on a bike and experience freedom and liberation. Getting away from your parents, or whatever.” — Sky Yaeger
Profiles
Bicycles
Bicycles

In 1973, a young woman walked into a Schwinn bike shop in Wisconsin inquiring about a job. A century before, the bicycle had liberated women to move about the world with ease and freedom, yet the manufacturing of bikes was still a male-dominated industry. In this particular midwest establishment where Sky Yaeger wanted to work, there was a sign on the door to the mechanics area that read “No Girls Allowed.”

“I still give the credit to the man who hired me that day,” says Sky. “It’s been love and passion ever since.”

This passionate soul has been leading our bike team since 2012, when Shinola introduced the Bixby and Runwell. Shinola’s newest model draws upon the single-speed design she originally brought to life and has been refining for years. We call it the Detroit Arrow.

Sky has bright blue eyes and an intoxicating enthusiasm for craftsmanship, style, and of course, transportation. She started her career in college where she worked in The Yellow Jersey Cycle shop in Madison, WI.

She then started designing and marketing bikes, some of which were category-defining models. Throughout the early '90s and early 2000s she launched production single-speed mountain bikes, internally-geared urban bikes, early cyclo-cross bikes and an urban single-speed. 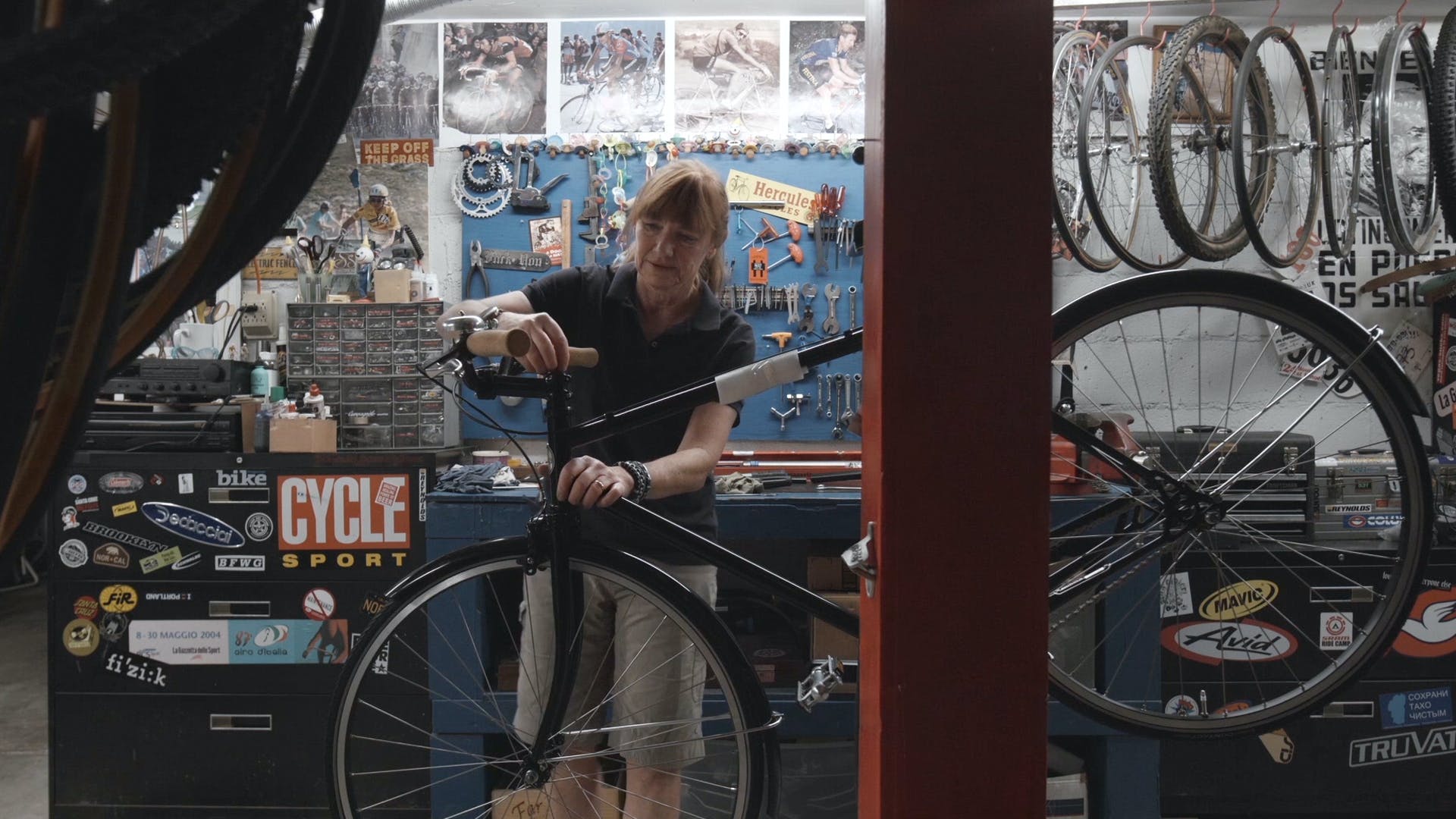 “I had been racing on the track on a single-speed fixed gear, and then I moved to New York in 1981 and saw that bike messengers were riding these things in traffic,” says Sky. “I was astonished, because they were designed for the track only. Fast forward to the late 90s and bike messengers in San Francisco were also riding them. It started to capture the imagination of people outside the industry. I thought it made a ton of sense to bring one to market.”

Her design jumpstarted the resurgence of simple one-speed bikes, both fixed gear and freewheeling. This was freedom in transportation, and a vehicle that removed any fear of gears and tech. This was elegance, minimalism and attitude, all in one ride.

“People immediately want to jump on it and go. If you haven’t ridden a bike since you were a kid it reminds you how easy and fun it was to just jump on a bike. It’s very obvious that when you turn the pedals the bike just goes,” says Sky. 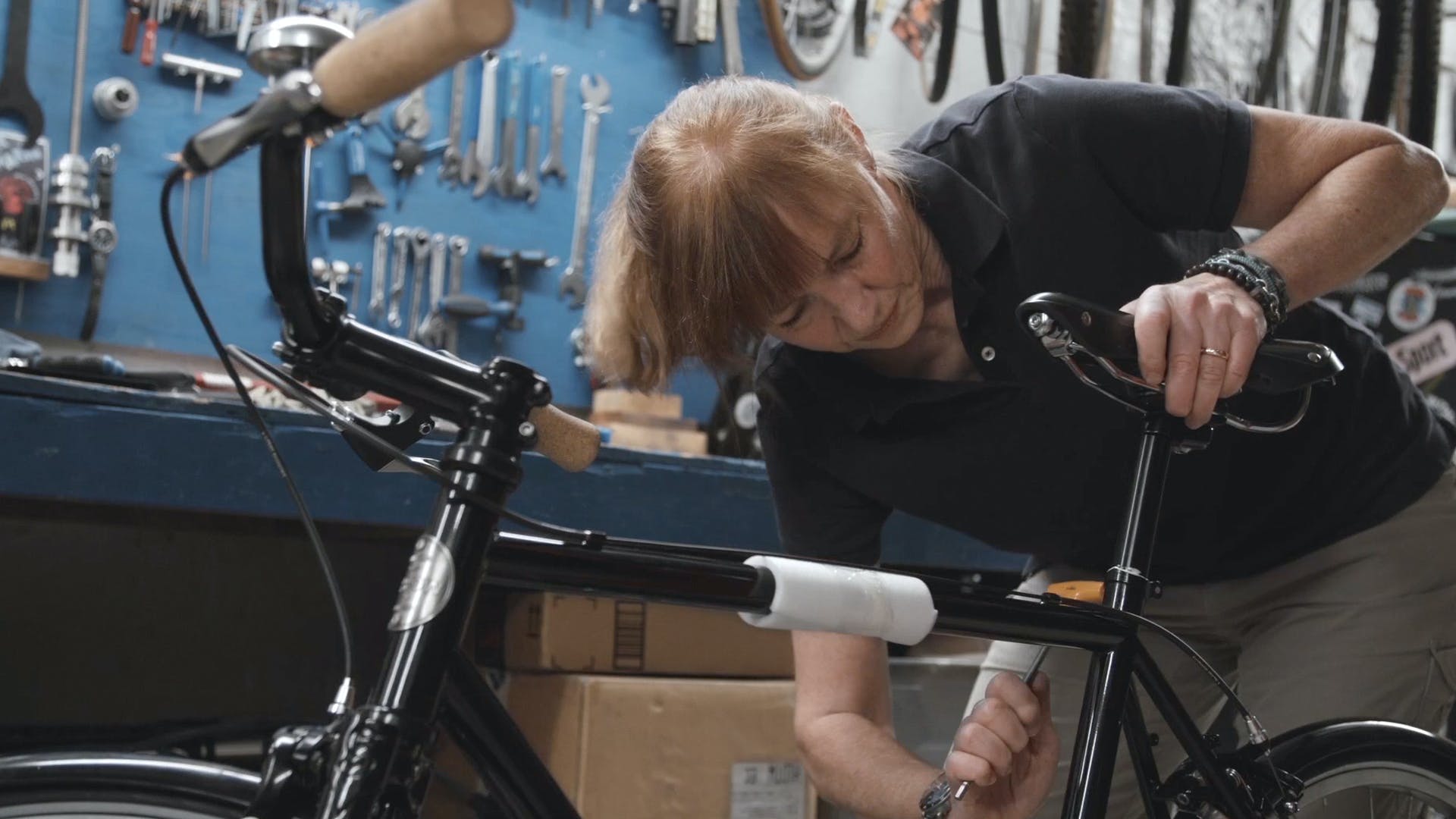 THE DETROIT ARROW THE BIXBY THE RUNWELL 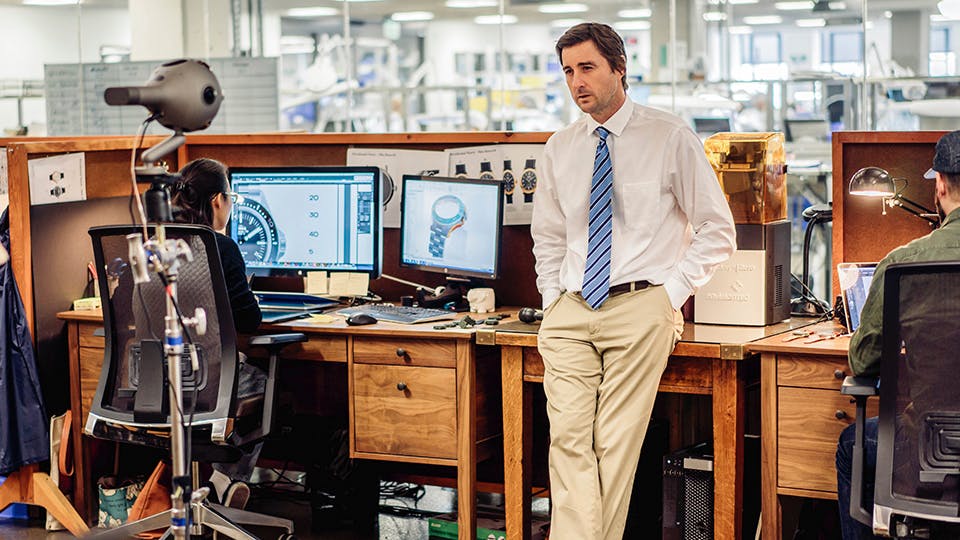