From plants to Campfire Audio: the story of Ken Ball 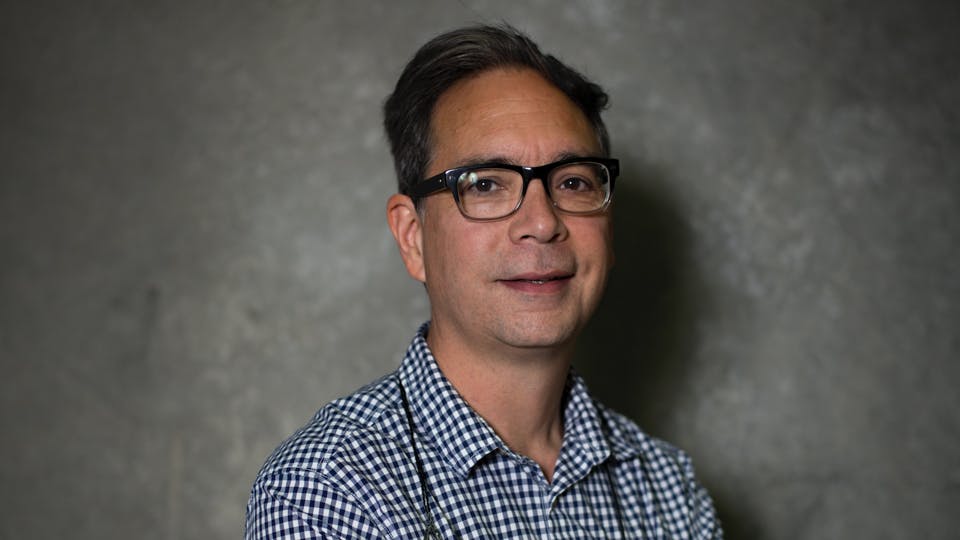 Ken Ball’s roots were in biology.

He was running a laboratory as a plant pathologist for the United States Department of Agriculture when he decided it was time for a change.

The natural career move—of course—was jumping into the audio industry.

“The government job was kind of boring and I was just on autopilot. It wasn’t really where I wanted to be, making things was my whole passion,” said Ken.

In his life, Ken said there were two things that he respected the most: music and art. While audio may have seemed like an unusual career to pursue with his background, it made sense for his world.

"You have a very creative side that’s artistic and you want to create something, yet you have a sort of scientific side. Those two combinations have been quite helpful," he said.

More than a decade ago Ken started working out of his basement, building some of the finest portable cables in the world. He said he knew right away he was on to something.

"I was doing things –the product wasn't there. Back then it was a big deal, it just kind of took off," said Ken.

He founded Audio Line Out and later Campfire Audio, a name inspired by the feeling of being outdoors and camping, another one of Ken’s passions.

Remarkably, the man with what he calls an “unconventional” path to audio is all self-taught when it comes to the engineering. He said he considers it a big advantage.

“I don’t have any boundaries and I’m always trying things not off the shelf, that normal electrical engineers wouldn’t think to do,” he said.

The biologist turned audio maven has built quite the name for himself with thoughtful products that sound just as good as they look, operating out of Portland, Oregon.

“Companies will make something that sounds good, but looks or feels...poorly and that—to me—affects you mentally and it also affects the sound in a way, psychocoustically," he said.

Quality is important to Ken and it's one of the reasons he enjoyed partnering with Shinola on the newest Canfield Pro In-Ear Monitors. 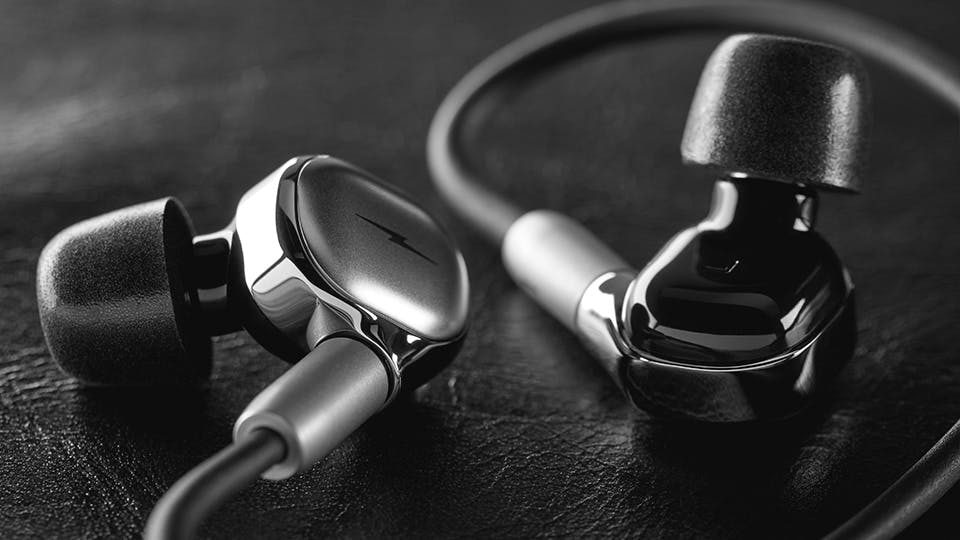 "I like what they were doing with the turntable and their watches and just the whole vibe of what Shinola is doing is really cool, the craftiness of all of the other products that they make and represent. It's a cool ecosystem," said Ken.

The  Canfield  Pro  In-Ear Monitors were designed to have all  the  qualities professional  musicians  need with  the addition of  an inline microphone, volume control and multifunctional button  for  everyday use.  Each monitor features two balanced armature receivers: a sub woofer and a mid-high range tweeter.

"We pride ourselves on supporting US manufacturing and so does Shinola, so we share that in common. It's a lot more expensive, but we feel great about it. We are fighting hard to make it work and make a good product that people will really enjoy," he added.

When it comes to new products and deciding the approach, Ken said he harnesses that early desire to build things that aren’t on the market yet.

"That whole mindset is true today, everything we make here is stuff that we or I want personally and it’s so funny because the basic structure is sort of the same," he said.

Despite a creative and scientific outlet with the audio industry, Ken still finds some time to dabble in the dirt. One of his current side projects is trying to rehabilitate an abandoned coffee and macadamia nut farm in Hawaii.

"We're going to harvest the beans, we're going to process them, bring them here green, roast them and try to do Campfire Coffee Farms at some point."

Whether it’s plants or audio, one thing is certain: Ken will always find a way to deliver the cream of the crop.