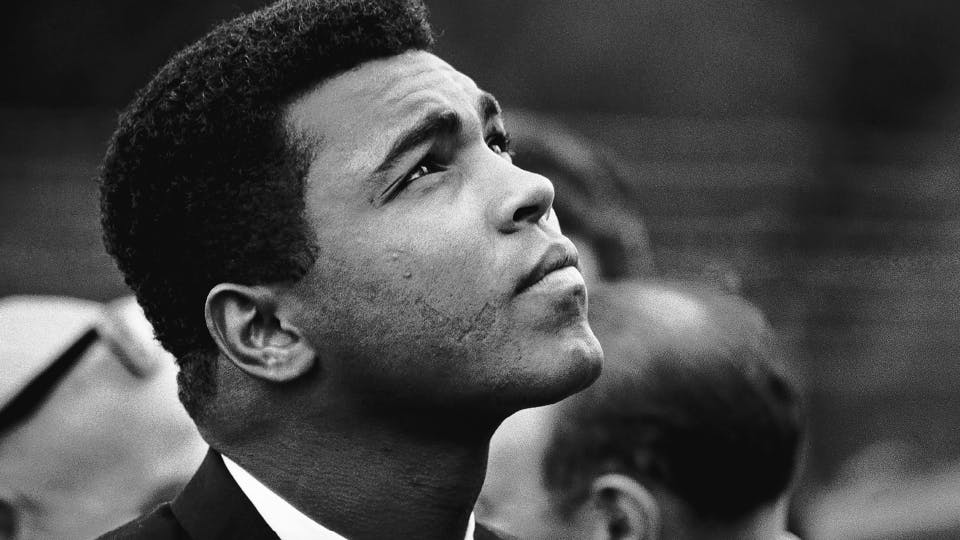 To celebrate the release of The Muhammad Ali Center Watch, we sat down with Magnum photographer Thomas Hoepker to discuss his personal experiences photographing Muhammad Ali.

Three limited edition prints of Hoepker's Ali photographs accompany the watch along with a letter from Hoepker himself.

Muhammad Ali is still to this day one of the best athletes in boxing history, notorious for telling the world he was “The Greatest.” As an American icon known for more than just his brilliance in the ring, the trials and tribulations of his life were well documented in photographs over the course of his career. Countless photos show the fierce Ali in his boxing gloves, but few photographers had access to him in his personal life like German photojournalist Thomas Hoepker did.

Shinola interviewed Hoepker, who has more than 50 years of experience traveling the world capturing prominent subjects such as the Berlin Wall, Andy Warhol, New York on 9/11, and what could be argued as his life’s most important work — Muhammad Ali. The list of Hoepker’s powerful images goes on, but he is best known for his black and white photograph, The Mighty Fist of Muhammad Ali, that he took with a Leica M (a camera he still uses today). With years of exclusive access to Ali, Hoepker’s published many of his best photos in two books: CHAMP, which quickly sold out after the first edition, and BIG CHAMP, which was published this year.

“I think the Ali pictures have reached a certain status, you know, collectors are paying big money to get my original pictures, and he’s become an important part of my professional life,” Hoepker says. “I did a lot of other things especially for STERN magazine and now for Magnum, but Ali really stands out as something that I always come back to.”

While on assignment for STERN, Hoepker began photographing Ali in London when he was matched against a German boxer in 1966. It wasn’t until years later that Hoepker realized he’d unknowingly photographed him while on assignment at the 1960 Summer Olympics, when Ali was still known as Cassius Clay.

“Only years later did I look through my negatives, and I saw a picture of him when he had won the gold medal,” he says.

While in London, Hoepker worked with his wife Eva who wrote for STERN as a reporter. He recalls how the recently converted Muslim, Muhammad Ali, was shy to talk to a white woman, so they kept their distance. Beyond the gym, they followed Ali to places like the tailor where they watched him get fitted for his first custom suit.

Back home in Germany, the photos published of Ali were a hit and the athlete’s fame had reached worldwide status, so Hoepker followed the champ back to Chicago. He captured many more candid images of Ali as they drove around the city. Shots range from Ali taking naps in the backseat, going to the barbershop, and hugging children on the street, to him training at the gym and jumping off a Chicago bridge with his shirt off. (Many of these photos are in Hoepker’s second book.)

“It was like a roller coaster waiting for the right picture,” he says. “You couldn’t plan anything with him, you had to grab the moment and be ready.” 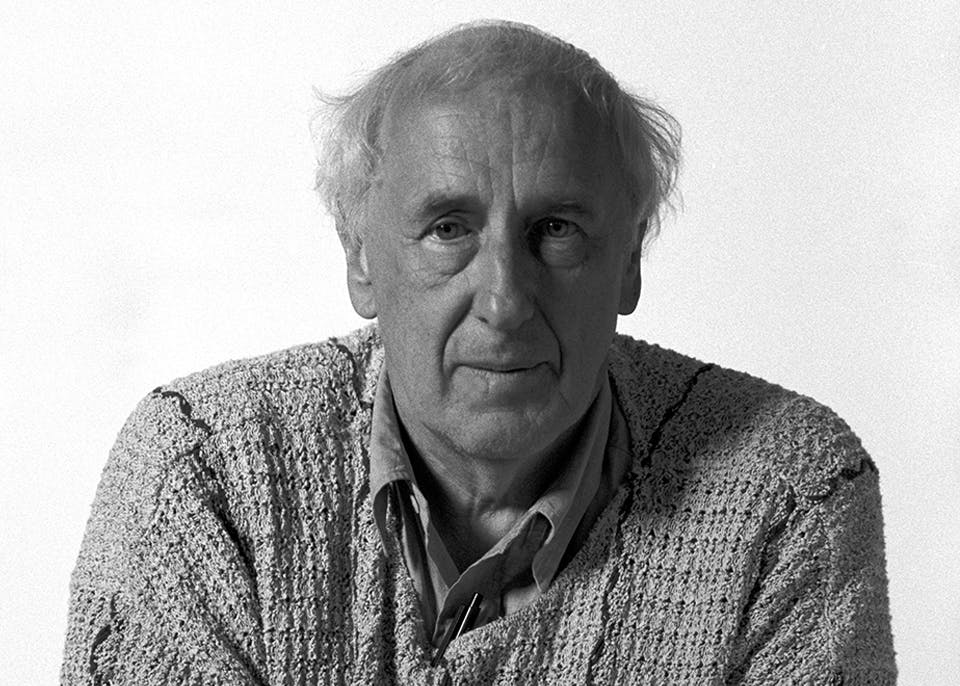 Hoepker became a master at observing Ali from afar and emphasized how important it was for him to capture Ali’s ever-changing personality — a superstar who could be the most brutal boxer in the ring, but also a gentle man who wrote poetry and loved performing magic tricks for children.

“There were days when I didn’t take any pictures where he might not even come to an appointment, but the good thing was he went to the gym every day so we knew at one point he would show up in the gym because he was constantly in training,” he says.

“I’ve never forced him to do something he might not want. We did not do any long interviews — we never sat down with a tape recorder asking questions.”

Hoepker went on to share the tale of how he was there when Ali first met his second wife in Chicago.

“He stopped the driver and went in a bakery, but we were surprised because he was on a strict diet of steak and water,” he says.

The stories are endless from Hoepker and when asked to describe his own photographs, he was incredibly modest.

“I was more interested in Ali as a person than Ali as a boxer, and I think that may be my advantage,” he says. “There are a lot of pictures from any fight, there are many sports photographers, but mine are more behind the scenes, and I like that.”

Thomas Hoepker maintains membership at the world’s most prestigious photographic agency, Magnum Photos, and has no plans of stopping his life’s work as a photographer anytime soon. When we spoke in November, he’d just gotten back home in Southampton, NY from a 4-week long assignment in South Korea, and was preparing for two new exhibits in Switzerland and Germany. Visit magnumphotos.com/ThomasHoepker for more information. 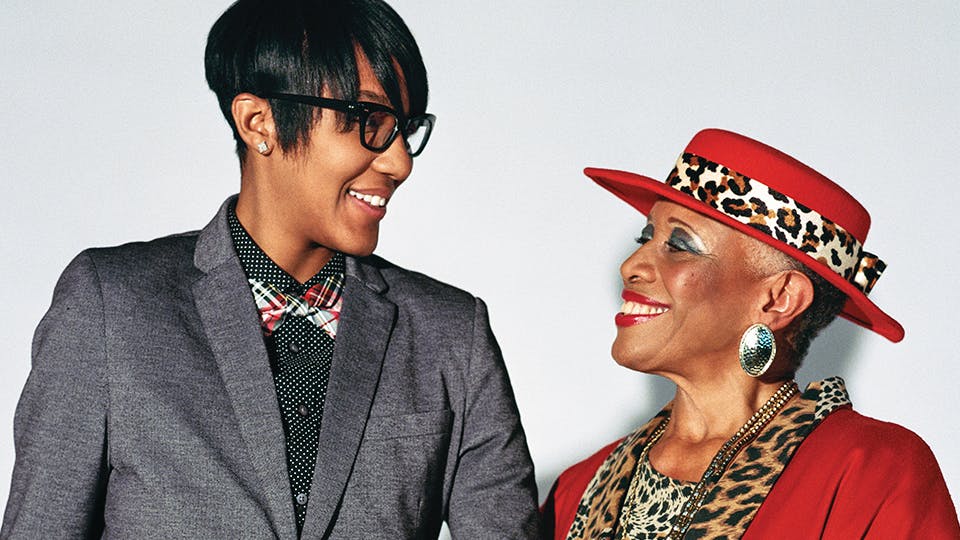