What 10 books would you bring to your metaphorical desert island? 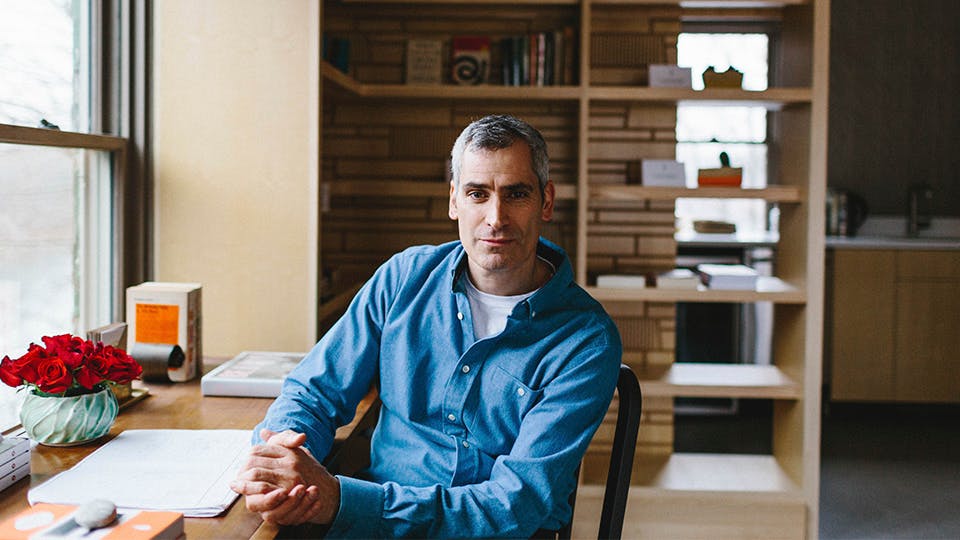 There's something special about walking into a bookstore that makes you want to sit and slow down for a minute or two. One Grand Books in upstate New York is exactly one of those comfortable bookstores with a highly curated collection of books all selected by celebrated thinkers, writers, artists, and other creative minds. Headed up by Aaron Hicklin, who is also editor-in-chief of Out Magazine, his concept is a simple one that has been incredibly successful—he hand picks interesting people and asks them all the same question: What 10 books would you bring to your metaphorical desert island?

We asked Aaron that very question to hear his take on it — read his 10 picks below.

And if you're on the West coast, join us for an in-store event March 3 at our Palo Alto store where Aaron will be there along with renown chef Alice Waters from Chez Panisse for a special reading. All details to the event are at the end of this post. 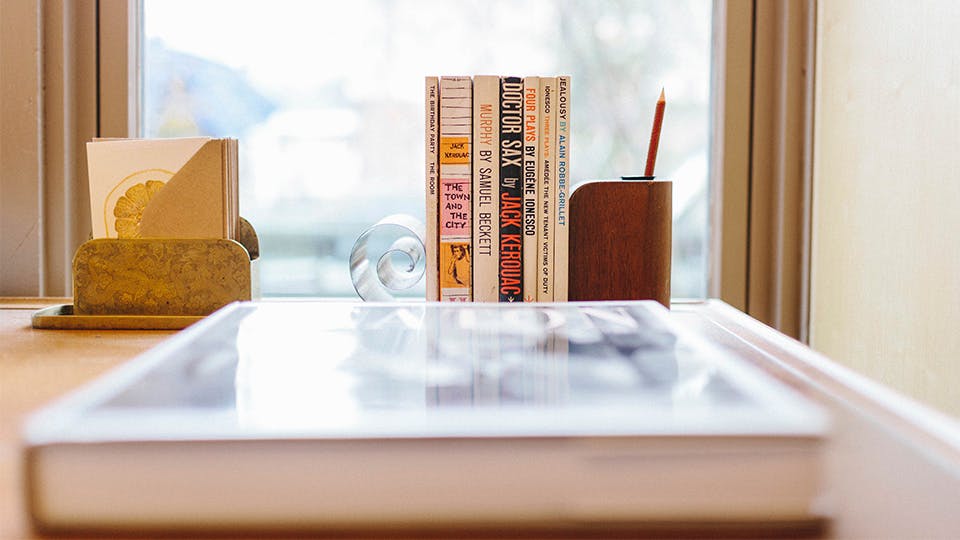 A view from Aaron's desk inside One Grand Books

1. Tess of the D'Urbevilles, Thomas Hardy

"I read this when I was 18 or 19, and it landed like a bombshell: just the idea that women could have so little agency over their lives, and be treated with such contempt by society, was revelatory to me. But it also took me to a time and place – rural England in the 1870s – in a way that only great fiction can. The climactic scene at Stonehenge is devastating."

"Just like Hardy with Tess, Baldwin’s 1962 novel evokes another time and place – in this case, 1950s Manhattan – and captures the dilemma of being black in America. Baldwin once claimed that he tried to write the way jazz sounds, and you hear it in Another Country, but it’s a sad, plaintive, and sometimes angry kind of blues."

"Retitled Survival in Auschwitz for the American edition, Levi’s account of his incarceration in the notorious Nazi death camp is harrowing and essential. I had a period of reading books about the Holocaust, but Levi’s dry-eyed ability to evoke the degradation inflicted on men, women, and children, remains unsurpassed. His fascination with people, his inherent interest in what makes us human, makes this book not just bearable, but oddly uplifting."

"Rabbits, lots of them, and birth, and death, and God. There’s a great tradition of anthropomorphized animals in English literature, and this tale of a rabbit warren set in the part of England where I grew up is among the best of them. I cried my eyes out when I first read it, and probably would again."

5. The Essays of George Orwell

"As a young journalist in the 1990s, an editor-mentor recommended I acquaint myself with Orwell’s essays. I did, and I’m eternally grateful for the advice. Orwell could write about big things—Hitler, poverty, colonialism—and small—how to make a pot of tea, racy seaside postcards—with wit, warmth, and clarity. He was the most human and least pretentious of journalists."

6. The Long-Winded Lady: Notes from The New Yorker, Maeve Brennan

"Unlike Orwell, the New Yorker writer, Maeve Brennan, wrote about one thing almost exclusively: New York. Her columns for the magazine, mostly penned in the 1950s and ’60s, are wonderfully wry observations of street life and the changing city, in which she plays the ultimate fly-on-the-wall. This has become my go-to-book for inspiration when I have writer’s block."

7. A Handful of Dust, Evelyn Waugh

"I love all of Evelyn Waugh, but this dark satire of British society brilliantly skewers the cruelty and soullessness of the rich. And it has the eeriest, darkest ending in modern British fiction."

"Maclean may or may not have been the model for Ian Fleming’s James Bond, but he certainly lived a life of derring-do and brio that makes contemporary life seem thoroughly diminished by comparison.  An aristocrat adventurer who lived at the right time and in the right place, he was a spy in Stalin’s USSR, witnessing the 1930s show trials before undertaking a perilous journey to far-flung outposts in the Caucuses and Central Asia. During the Second World War, he was handpicked by Churchill to meet with Yugoslav fighter Josip Tito to determine if the he could be a trusted ally. The two men hit it off, and Britain threw its support behind Tito’s partisans in the fight against Hitler, with Maclean often parachuting down into enemy territory to witness the fight first hand."

9. The Line of Beauty, Alan Hollinghurst

"Rich, vivid, and poignant, especially for anyone like me who grew up in 1980s Britain, when Margaret Thatcher was in power and AIDS was ravaging the gay community."

"Because thrillers and mysteries are my weakness, and Tartt nails it with this page-turner set in a Vermont college, that follows a group of classics students as they are drawn to commit a monstrous crime."

Join us March 3 at our Palo Alto store from 4:30-6:30 P.M. for a very special in-store event with Aaron from One Grand and Alice Waters, owner of Berkeley's landmark restaurant Chez Panisse, who will give a special reading. 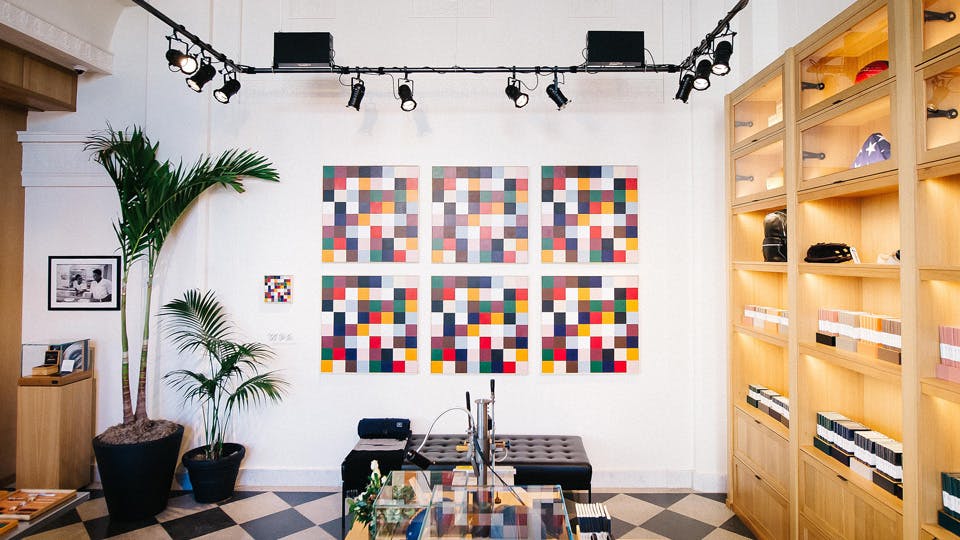