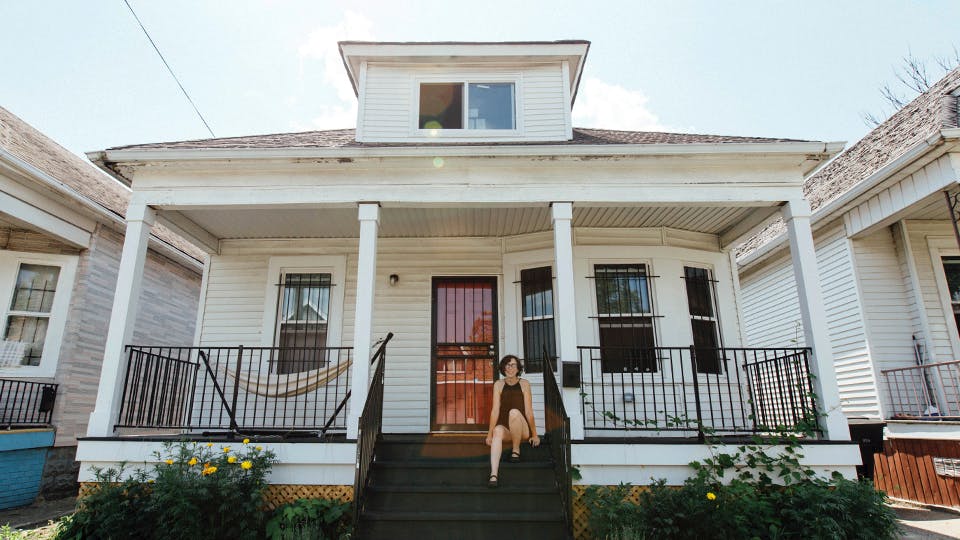 We've been introducing you to writers all year long with Detroit's Write A House residency program — where authors, poets, journalists, and writers from all walks of life are rewarded with a Detroit home to keep forever. We asked the newest resident, Anne Elizabeth Moore, to tell us her first impressions of the city she now calls home. 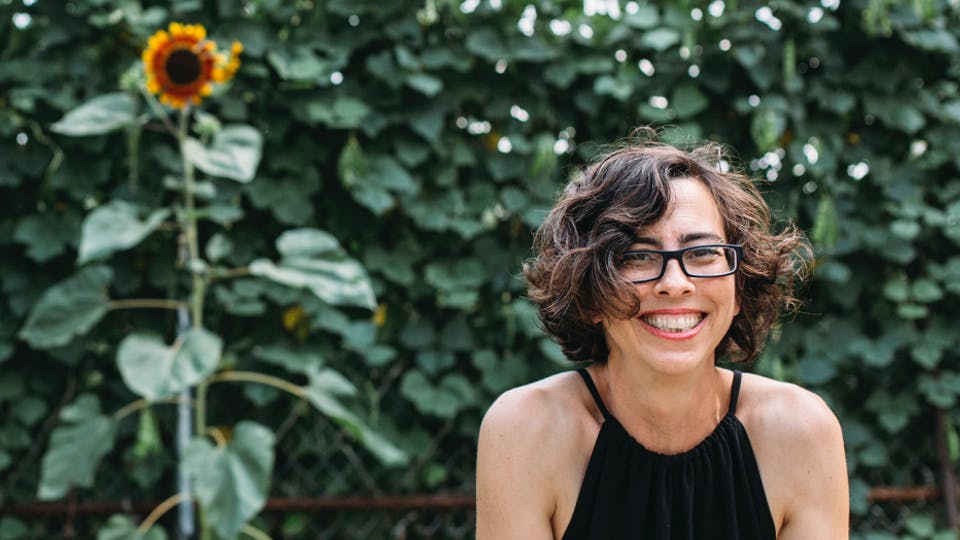 My name is Anne Elizabeth Moore. For 23 years I based my writing and reporting practice in Chicago — with extended stays in Seattle, Phnom Penh, Berlin, and Vienna, and shorter stays in Tbilisi, Leipzig, Catskill NY, and DC mixed in. (Some of my last seven years of research from these locales can be seen in my latest book Threadbare: Clothes, Sex, and Trafficking, a comics journalism report on connections between the global sex and garment trades and the anti-trafficking movement.) Now I write from Banglatown, a Detroit neighborhood with a healthy Bengali immigrant population, where I won a house in May. There—in between gardening sessions—I’m finishing an essay collection on misogyny, capitalism, and jokes called Body Horror. It will be out in March.

Someone (OK, it was me) has fed my cat Bengali food and now, when he smells it cooking, he meows out the window toward the neighbor’s house, running to me if I move or change positions or even glance up from my desk.

His name is Thurber, although the neighbors call him Turber. Some of them call him Herbert. He doesn’t care as long as he gets hand fed small bits of spicy chicken, little bits of curried chickpeas, a fried vegetable dumpling.

My other cat, All Girl Metal Band, does not care for Bengali cuisine. The neighbors call her Metal Van. Why not? To ten-year-olds, a van made of metal makes a lot more sense than a joke about a historically masculine western musical genre.

She didn't like most people until we moved here. Now she likes everyone. 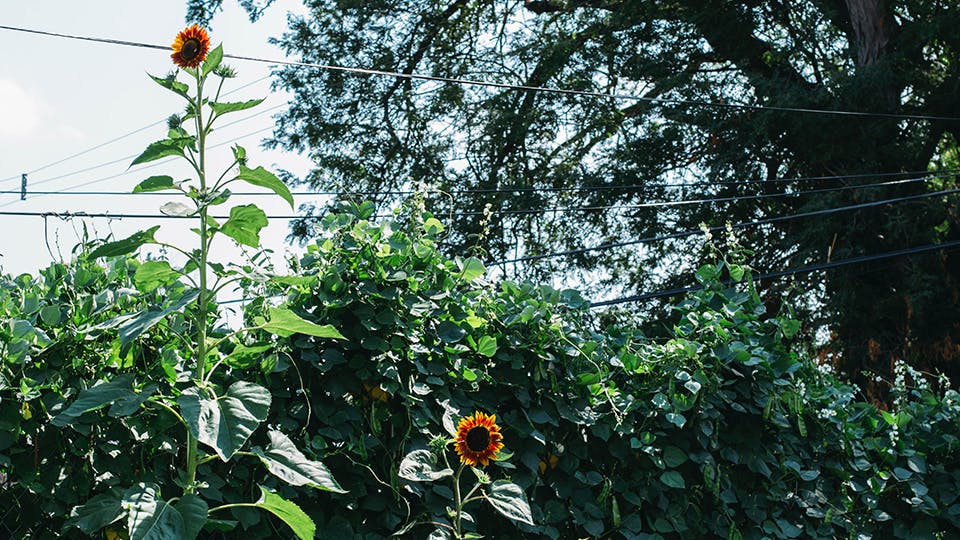 Anne planted sunflower seeds in the backyard of her new home when she first moved in — now they are over 6 feet tall.

"You're so Detroit now," my friend George says to me at the Toronto Art Book Fair, where I am giving a brief talk on my latest book. "Can you ever imagine life without it?"

He’s teasing, mostly, since I have seen him twice in the six weeks since I moved to Detroit and neither time in Detroit. Still, I test it on the return trip.  Do I feel like I am returning home when I board my flight? How about as I land? Am I Detroit? What is it, to be Detroit?

I don’t know if I can answer those questions yet. But more importantly, no: I can not imagine life without it. 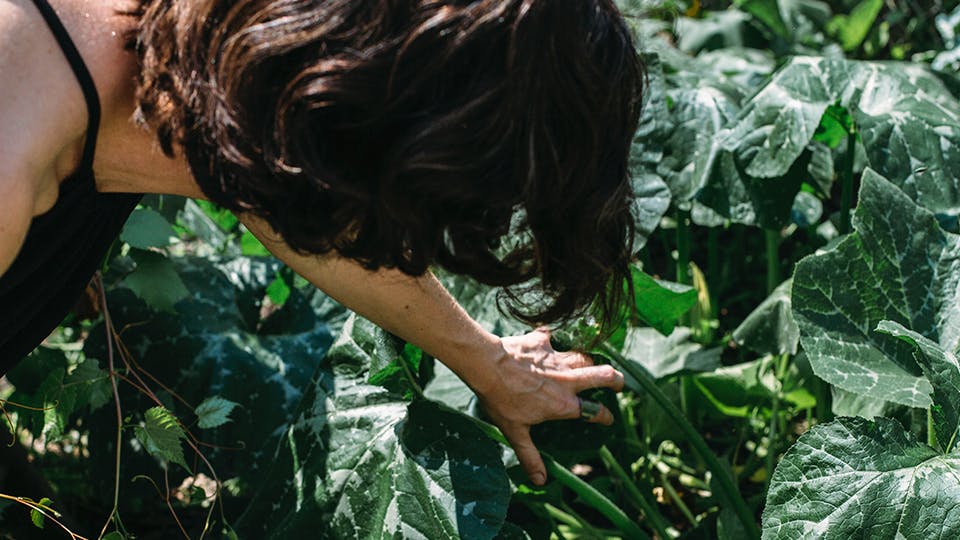 Anne shows us the pumpkin plants in her backyard.

“Do you even like it here?” My bank teller asks me, examining my Illinois driver’s license. “After Chicago, isn’t it sort of like living on the farm?”

She means this as a metaphor, as if I have moved from the big city out to some quiet rural habitat with only a cow for a friend. She doesn’t know I had just been to the garden center, where I re-upped my strawberry starters, picked up some manure, and grabbed a new packet of spinach seeds. She doesn’t know that the night before I’d eaten my first meal comprised mostly of greens I had grown myself, topped with a salad dressing I’d concocted from homemade vinegar. She doesn’t know that before I unpacked a single box inside this house, I dropped several beans in the ground in my front yard, hoping an elaborate growth of vegetable-giving vines would curl up my porch, or that my neighbor side-eyed me then, and asked why I didn’t want pretty flowers in front of my new, pretty house. Later, this same neighbor found some beans from her country abandoned in my backyard, and shelled them into my hand, mostly conveying through gesture what I was to do with them. I planted some in my front yard, too, and now that the Bengali beans are coming in alongside the Kentucky ones, she couldn’t be more excited. “If your beans come in first, I will borrow them,” she says. Even the across-the-street neighbor, a man of some stature, has come by to express his enthusiasm for the front-yard bean-growing project.

“It is a little bit like that,” I tell the bank teller. “And that’s exactly what I like about it.” 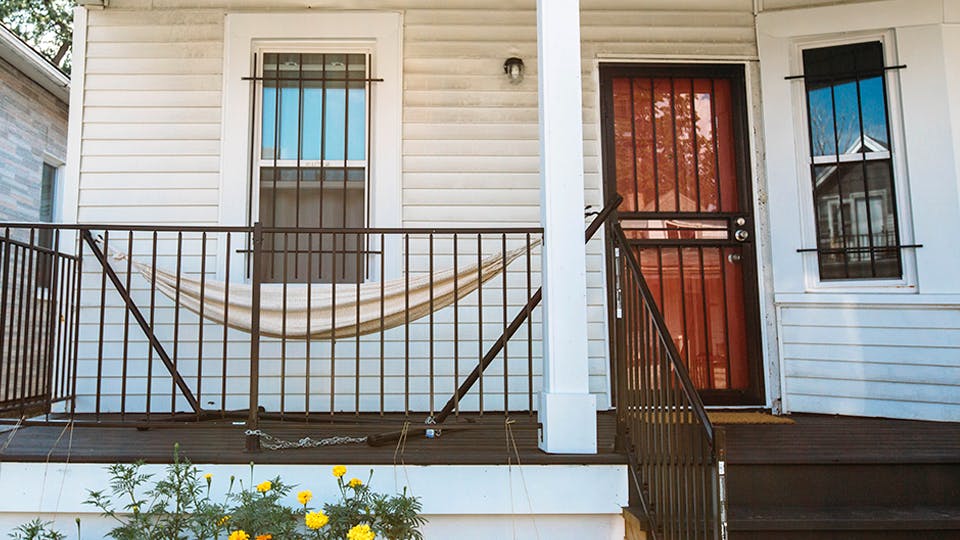 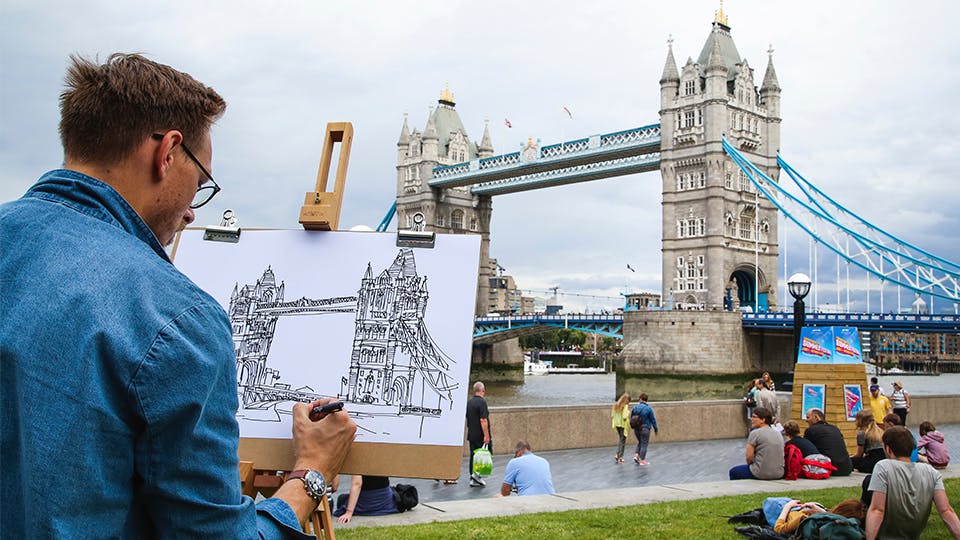