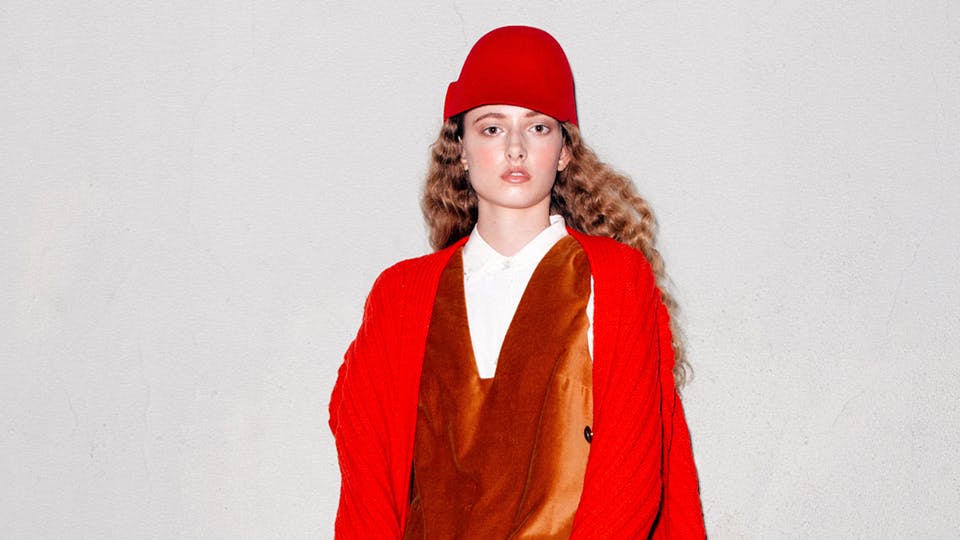 Makers Monday is on November 30th, 2015. What is Makers Monday? It’s our day to celebrate “buying maker” and the artisans and craftsman in the industry. Visit the website to find makers around the nation and in the UK. Get to know Jessica Taft Langdon in the article below.

In celebration of Makers Monday we produced a series of Makers Events with our friends at The MiA (Made in America) Project. Today we are happy to share this guest post from MiA Co-Founder Micha Thomas who had the chance to talk with Jessica Taft Langdon, owner and lead designer of the palatines. Read on for their conversation. 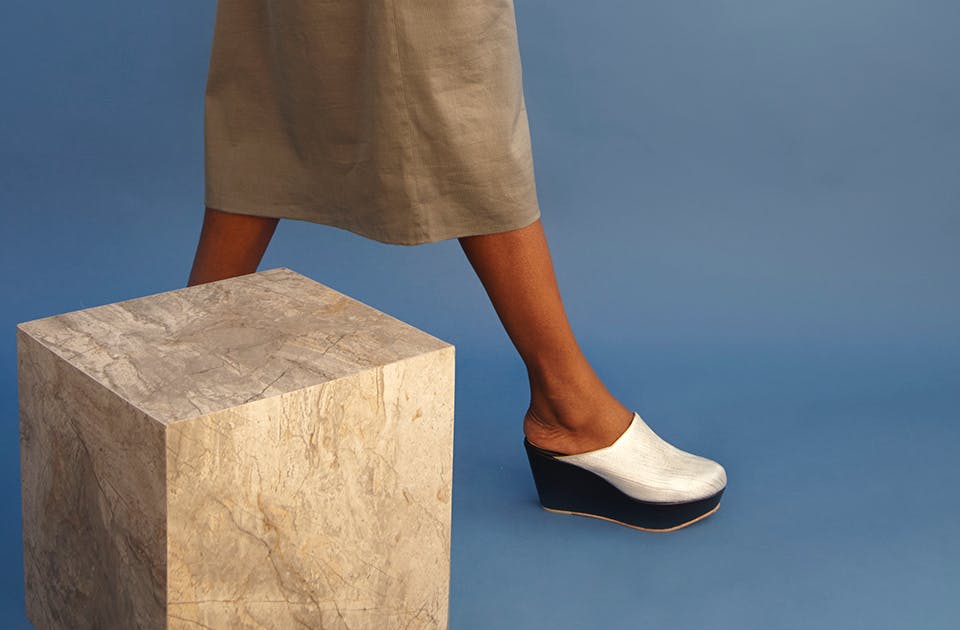 Why did you begin working with shoes?

As a consumer, I’ve always just really loved them! For me, I think it has something to do with how utilitarian shoes are - how they connect us to the ground and how the degree to which they’re worn through says something about how we live our lives. Our shoes can be as much an expression of how we live as what our style is. Both elements are important to me and, in my opinion, are bound together.

Where does the name the palatines come from, and how many other names did you consider when creating your brand?

You know, I never considered any other names seriously. I was researching the region of northern England from where my dad’s family originates. I learned the county itself had at one point been a “county palatine," which meant it had been self-governed rather than ruled by the crown. I liked the idea that a palatine represents something that is both a part of the wider community but also set apart.

I researched further and found that it had been used in quite a few different European cultures, specifically in Germany where my mom’s side of our family is from, and Italy, where the government seat is located on the palatine hill. I studied shoemaking in Italy, and their craft of shoemaking has thrived, so I was happy with that association.

From what stumbling blocks or obstructions in your work have you learned the most?

Every single aspect of building the business and every seasonal collection has obstacles. I think the people who thrive in the fashion industry are those with the unique skills of, first, never taking no for an answer and, second, figuring out how to take what you have, or can afford, and making the most of it. I’ve found when you work in fashion, pretty much no matter what the question, the answer is no. No, a new factory doesn’t want to work with you. No, a new store doesn’t want to stock your shoes. No, the leather that you want to use isn’t available at a price you can afford. This isn’t just true for independent designers. Having worked for some of the biggest names in the American fashion industry, I know that it’s true for them, too. We have to make compromises constantly, but we have to approach our compromise with creativity.

The obstruction that I've learned the most from is the one in my mind, the one that says if you just had an investor, a coveted stockist, a Vogue feature, a factory of your own and so on, everything would be easy. This business isn’t easy, and it doesn’t get any easier the more resources you have. 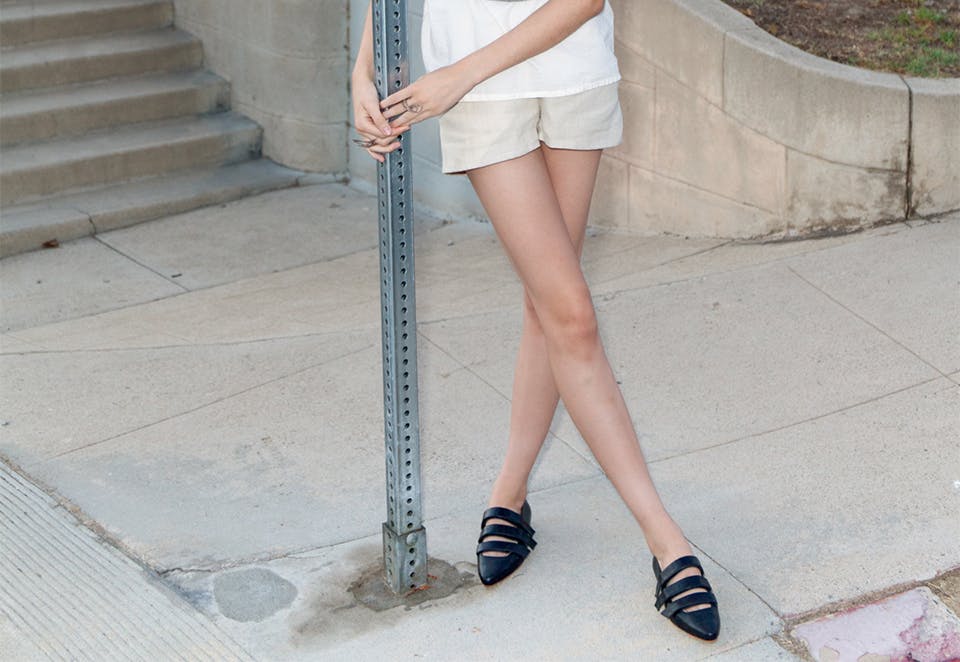 You were trained in NYC, but you were also trained in Milan, one of the shoe-making and fashion capitals of the world. Why was manufacturing your first line in America so important to you?

There are many reasons, and some of them relate to resources. A quick answer is because I could. I would never have the resources or the confidence to start a line manufactured overseas. The financial commitments were far beyond what I could access.

That’s so directly opposed to how we view entry to producing cheaply overseas and the expenses of American manufacturing.

True. I started thinking about making shoes in the states when I was living and working in New York City, and I did quite a lot of research to see if there were factories on the east coast who could do it. There weren’t. When I moved to Los Angeles and heard rumors that there were some small shoe factories in the area, I was really intrigued. I started to meet with them and try out ideas and suddenly realized “Hey, this is something that I can do."

It’s important for me to say that I think that wonderful shoes are being made all over the world - in Italy, but also in Mexico, Brazil, and China. However, when working with companies manufacturing in Asia, specifically, I found that with changes in each country's local economic situations it was harder and harder to find factories that could make shoes at prices that American consumers want to pay. Consumers don’t understand all that goes into making shoes, rightfully so if it’s not your industry. I thought shoes could somehow be made ethically for the prices consumers want to pay, but I didn’t see that in practice. Someone was always getting squeezed, and the margins were always too tight.

I am so gratified to find that that consumer [who will pay a price that allows shoes to be ethically produced] does exist, that they do care about the quality of the shoes and the quality of life that is supported by the business.

Can you give us some landscape information about shoemaking in the U.S. from your perspective: how common is American-made footwear?

It’s still pretty uncommon. The palatines is by no means the first or the only brand of shoes manufactured here. However, all of us who are using domestic manufacturing facilities are pretty small. We’re all boutique businesses. There are a few big name brands that manufacture a very small portion of their products here in the states, so that’s great, too.

What are your goals five years from now?

I hope I get to it much sooner than five years from now, but by then I want the palatines men’s line to exist.

Maybe in about that amount of time, I’ll be able to start looking at the idea of retail stores. It’s so important to be in direct contact with customers about how things fit, what they like and don’t. I wish I could have a store right now, but I have such high standards for retail that there is no way I could put a store together the way that I’d want it and still have enough emotional and creative bandwidth or hours in the day actually to design a collection! I have my eye on the right person to help me with that. When all of the stars align, it’ll happen. 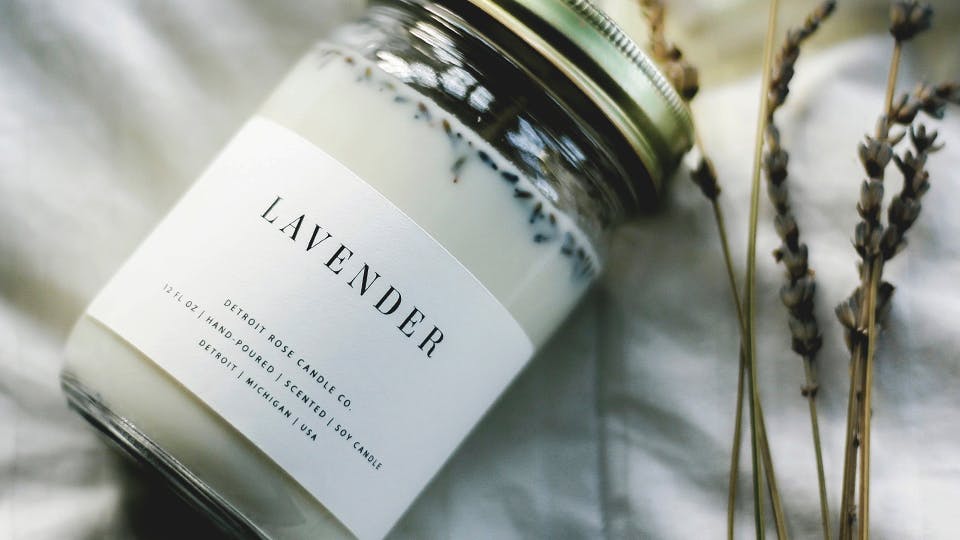