It's All In The Name: Shinola Shares Their Nicknames And Engravings 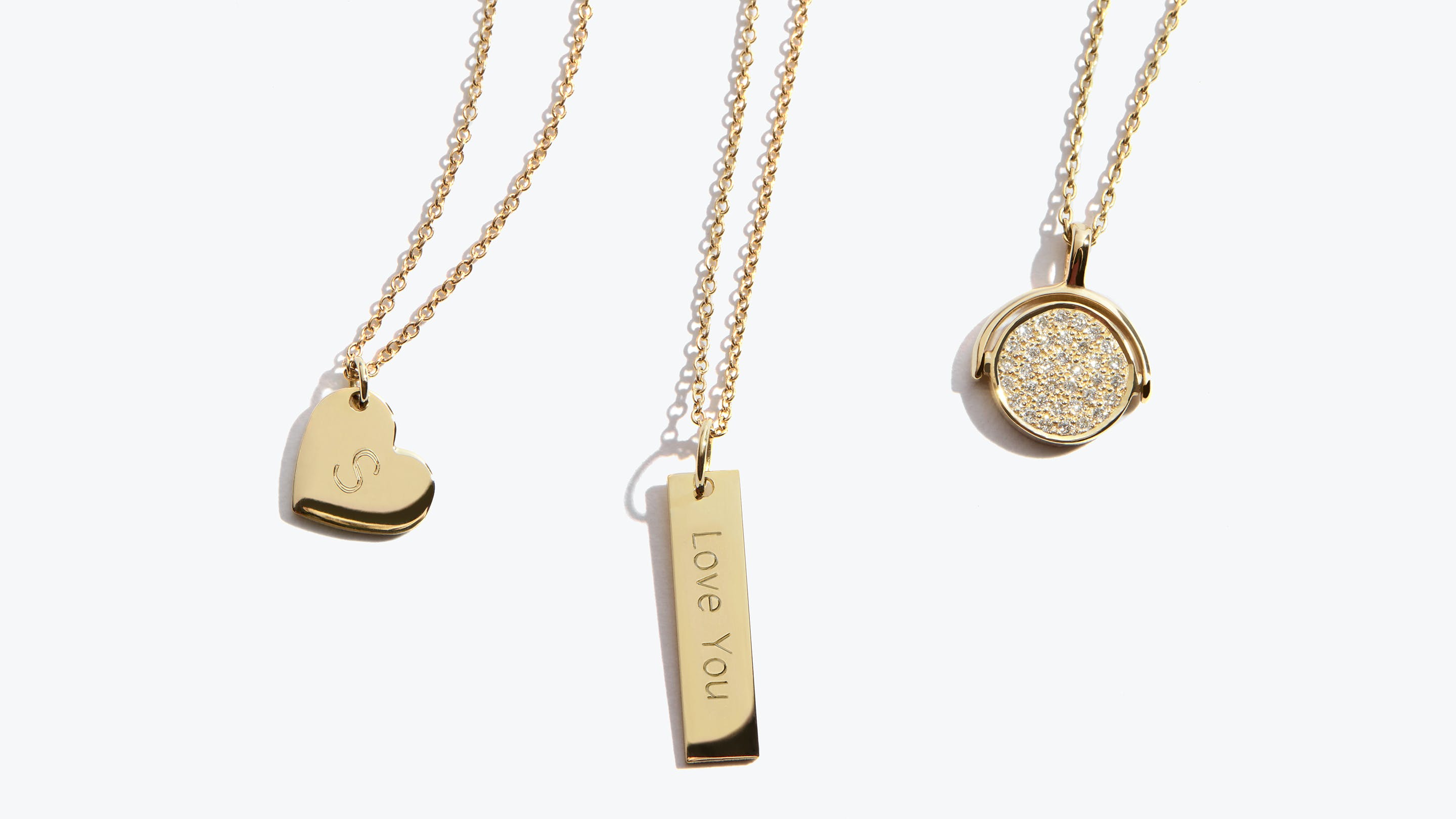 What’s in a name? Well, it just so happens, a lot.

This Valentine’s Day, we’re celebrating personalization with our collection of gifts that were meant to be monogrammed or engraved. Because what you call the important people in your life—your partner, your sister, or yourself—is important. It’s a unique expression of love and affection that no one else can claim. And it’s a way to turn a good gift into an unforgettable one. 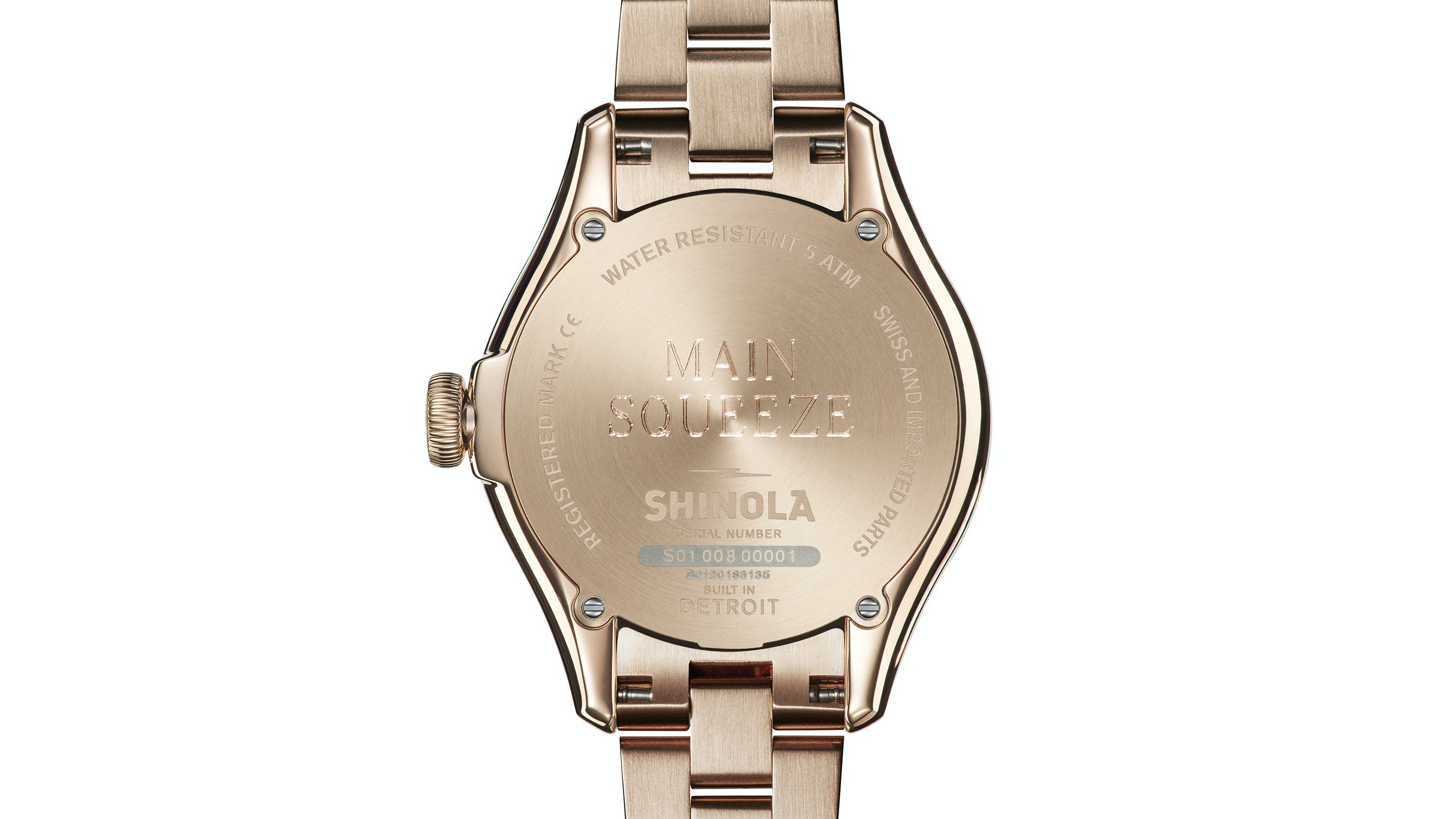 On the back of any Vinton timepiece, you can engrave up to 24 characters with 2 lines of text containing up to 12 characters each. You can also engrave a set of initials, an important date or a symbol. Because the engraving is on the caseback, the message can be as personal and intimate as you want—your weird nickname for your partner won’t be on display for the world to see.

To get some personalization inspiration for Valentine’s Day, we decided to ask the Shinola team about their own personal nicknames and engravings. 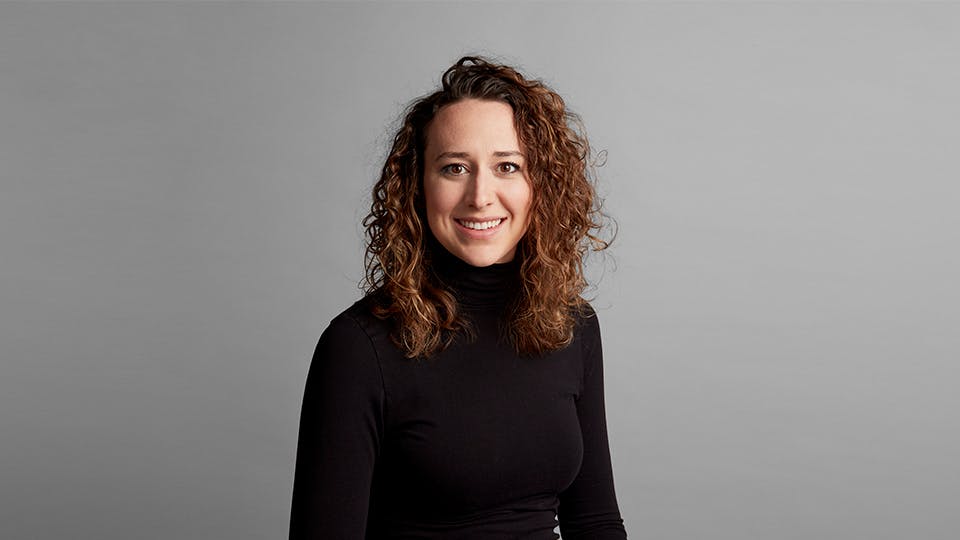 They say lobsters mate for life... Whether or not that’s true, it’s been an important symbol for Katie, Shinola’s head of watch manufacturing, and her husband.

It was an unfortunate sunburn during their honeymoon in the Dominican Republic and a menu in Spanish that led to her nickname, “langosta de amor,” which means “love lobster.”

“Lobster was on the menu that night and Scott decided that he was going to start calling me his langosta,” Katie said.

Her initial reaction was laughter. “I was sad about my sunburn, but I couldn’t stop myself from laughing,” she said.

And the name stuck. “We even bought a lobster magnet on our honeymoon, too. It’s still on our fridge.”

Do lobsters actually mate for life? Who knows? But these high school sweethearts have been together for a total of 12 years and just recently celebrated their five-year wedding anniversary. And to celebrate, Katie's husband gave her a ring engraved with “langosta.”

“I just laughed. When he gave it to me in December, he said, ‘check out the inside,’ and we both laughed because it was such a good memory. It took us back to such a special time.” 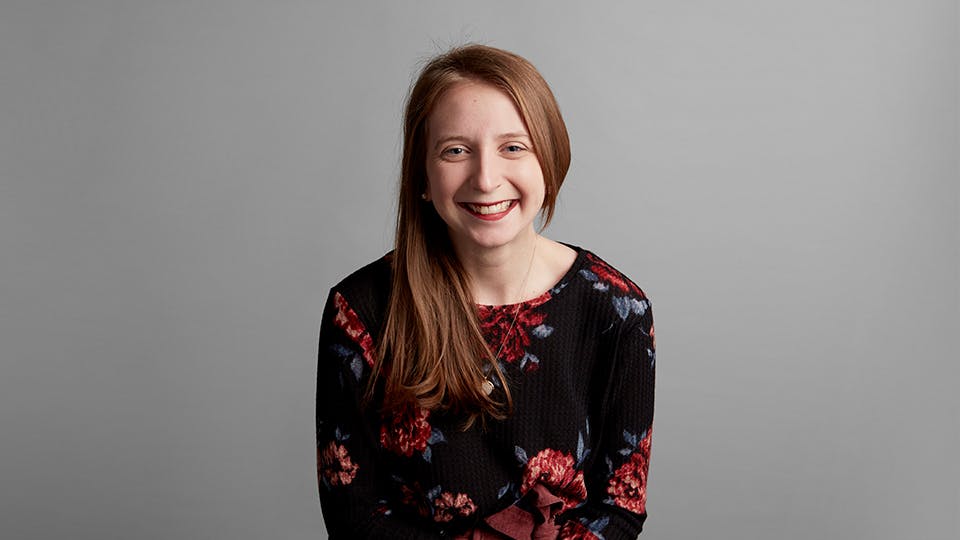 Photo retoucher for Shinola, Rachel, has always been the “girl next door.” It just took a while for her to find the “boy next door.”

Although Rachel’s significant other, Joe, lives only fifteen minutes from her now, it wasn’t until they met in the Upper Peninsula of Michigan that they realized they were meant to be. Her family’s cabin up north was right next door to Joe’s family cabin. A path through the trees made walking back and forth between the houses come naturally, though their own paths didn’t cross until 2018.

But once they finally met, it was like love at first sight and have been together since December of 2018.

And although Rachel hasn’t engraved anything for Joe, yet, she likes the idea of “good neighbor.”

“He’s my ‘Boy Next Door’ and I’m his ‘Girl Next Door,’” Rachel said. But she mostly just calls him Jomeo. It’s a nickname that she just thought of one day as a joke, and it stuck.

“It’s a spin on Romeo. Together we’re RachJoe . . . yes, we’re one of those cheesy couples,” Rachel laughed. 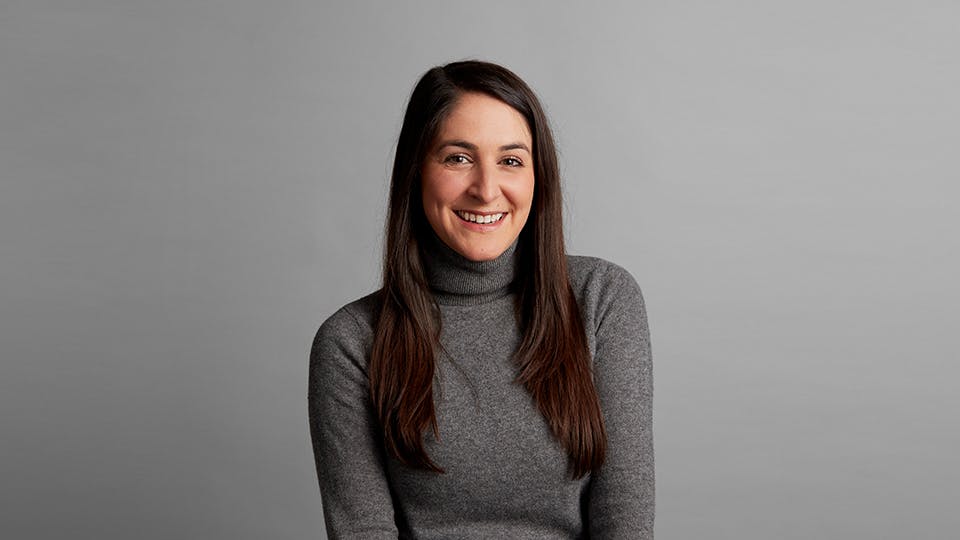 Sisters know that the bonds they share with each other is just as special and unique as any kind of love. And Shinola’s wholesale training manager, Allie, knows all about that.

“Sisters are really special. It’s like having a best friend who knows you better than anybody,” Allie said. “We all live in different places—Chicago, New York, Detroit—but I still feel like they’re my closest friends. Anytime I’m upset I’ll always call my big sister and she’s never judgmental if I’m being ridiculous. They know everything about you and know how to make you feel better. It’s almost like a special language.”

Part of that special language is a unique name that Allie and her two sisters share with each other: The Dirlies.

“Before my younger sister was born, my aunt asked me if I thought my mom was having a boy or girl,” Allie said. She was three at the time and replied, “We only like dirls.”

It was a phonetic flub that was anything but short-lived.

“My extended family has always referred to us three sisters as ‘The Dirlies,’” Allie said. “It was cute when we were little; it’s kind of silly now, but we love to gift each other things that say this.”

A mug with “The Dirls” printed on it in Barbie writing is just one example of these personalized gifts. Allie also wears a special necklace that says, “The Dirlies” in her sister’s handwriting.

The Dirlies are always sending each other gifts for “silly random things,” Allie said.

“When my sister and I lived together in Chicago we did a special Valentine’s Day dinner together because we were both single,” Allie added. “But we usually just send really good cards to each other.”

No matter the gift though, if it’s from the Dirlies, they know it’ll be a home run.

“It’s cool because we are all girls, so it’s really special,” Allie said.