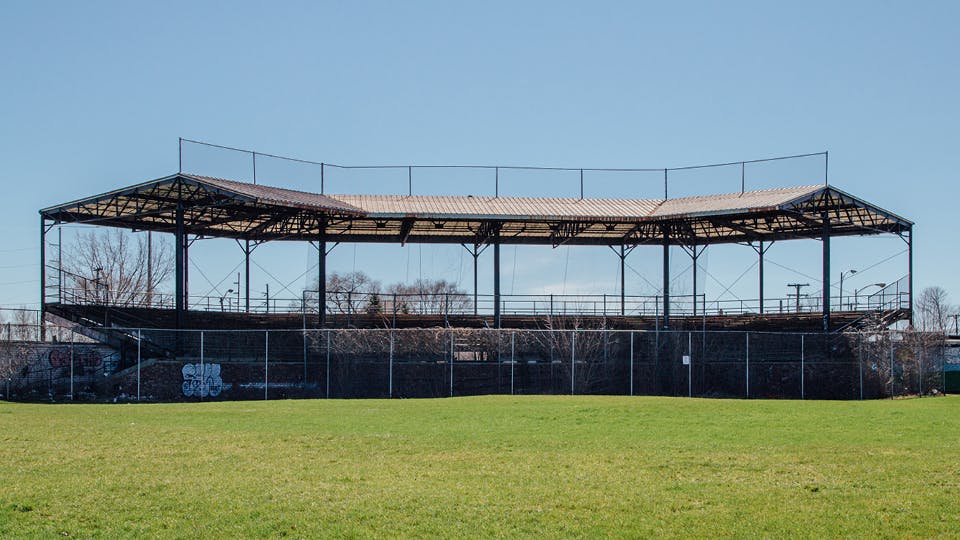 Just five miles north of Detroit’s Comerica Park — home of the Tigers — sits a relic of baseball history. The pitcher’s mound is barely detectable, the base paths are long gone, and all is silent but the chattering birds making nests in the roof of the 87-year-old grandstand.

But almost 90 years ago, this neighborhood ballpark was buzzing. Baseball fans came by the thousands to cheer on the Detroit Stars, the city’s Negro League team. Crowds roared after plays from Hall of Famers Norman “Turkey” Stearnes, “Cool Papa” Bell, and “Smokey Joe” Robinson.

While the past of the place is quietly stated on a nearby historical marker, today, Hamtramck Stadium is preparing to extend its legacy. The old ballpark already lives on as a rare piece of Negro League baseball history, but soon, it will also become a modern, multi-use sports field in one of Detroit’s most diverse neighborhoods. 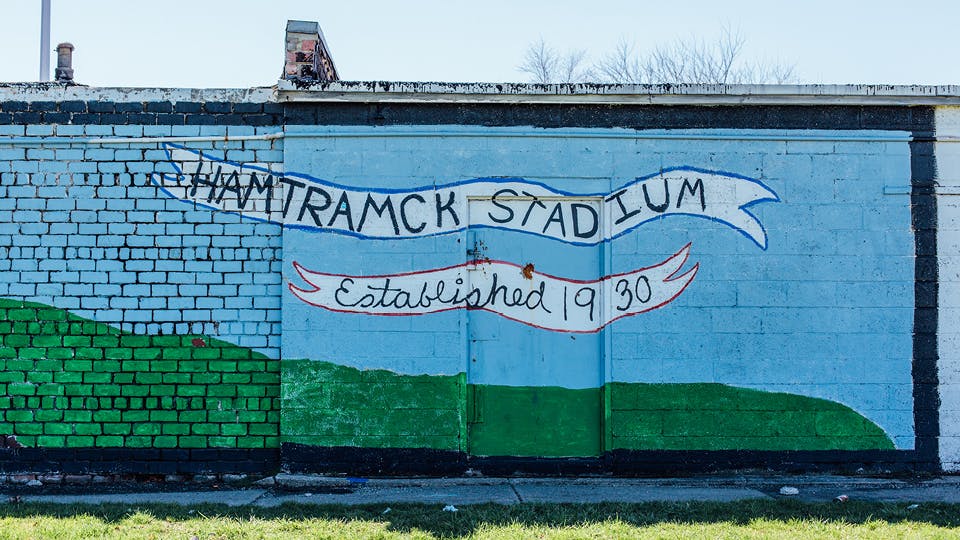 About eight years ago, Gary Gillette, baseball author, historian, and chair of the Detroit chapter of the Society for American Baseball Research (SABR)*, learned that Hamtramck Stadium was under threat of demolition. Having researched the ballpark’s history, Gary knew how special it was as just one of five remaining Negro League home ballparks in the country.

“I went to the mayor of Hamtramck and said, ‘I can’t tell you what to do with your park and your grandstand and your field, but I would say that you should know the history there before you do anything irrevocable, like demolishing it.’” 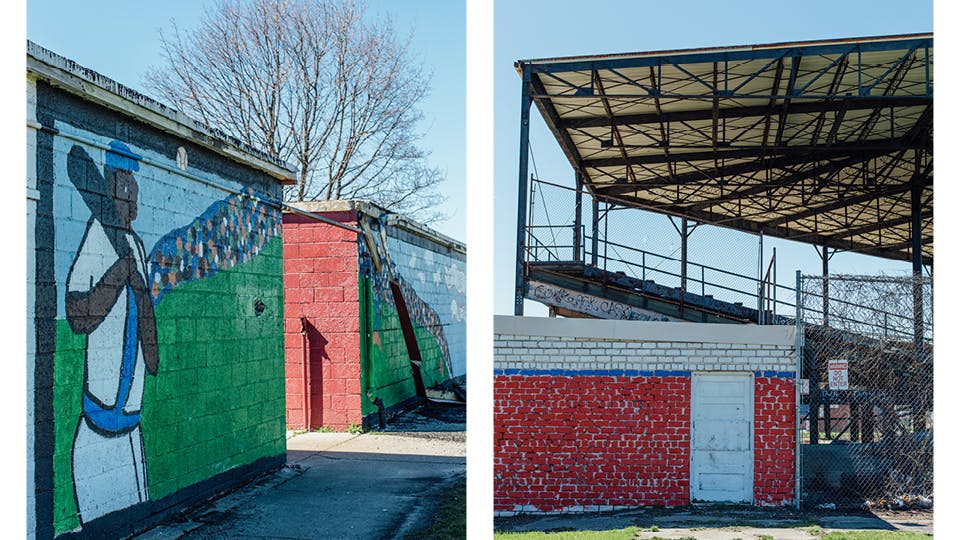 For the next five decades, the stadium lived on as a multi-use sports venue hosting a variety of events, including football games, boxing matches, and even midget car races**. The stadium’s association with the Negro Leagues, however, ended before the ’40s.

“After ’37 there was no major team [in Detroit],” Gary says. “There was still a lot of black baseball played. Top-level, semi-pro black clubs were playing in Detroit, including one that got a visit from Jackie Robinson in 1947. He played on the north side of Detroit in October ’47 after the World Series ended.” 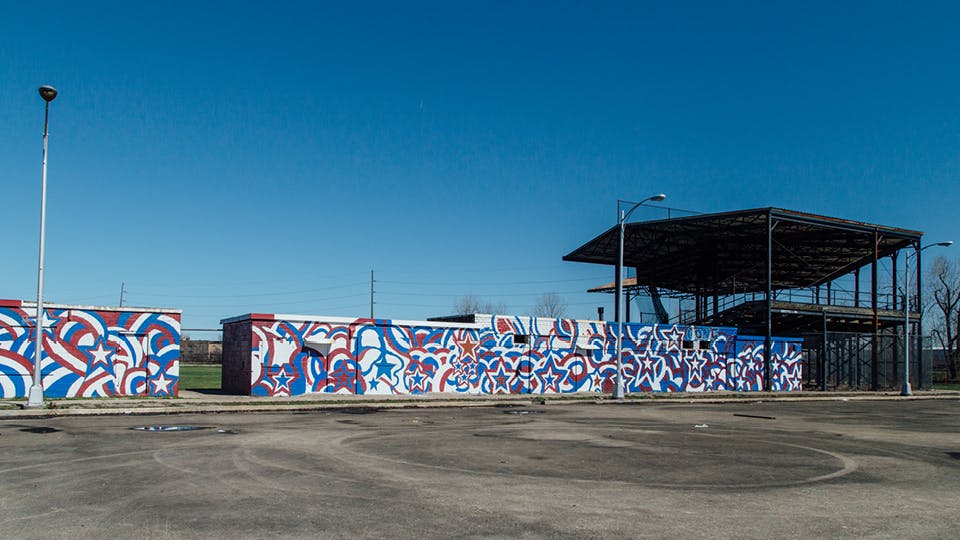 Though baseball stadiums of the ’30s commonly hosted a variety of sporting events, Hamtramck Stadium also played a vital role as a gathering place for the city’s diverse population. 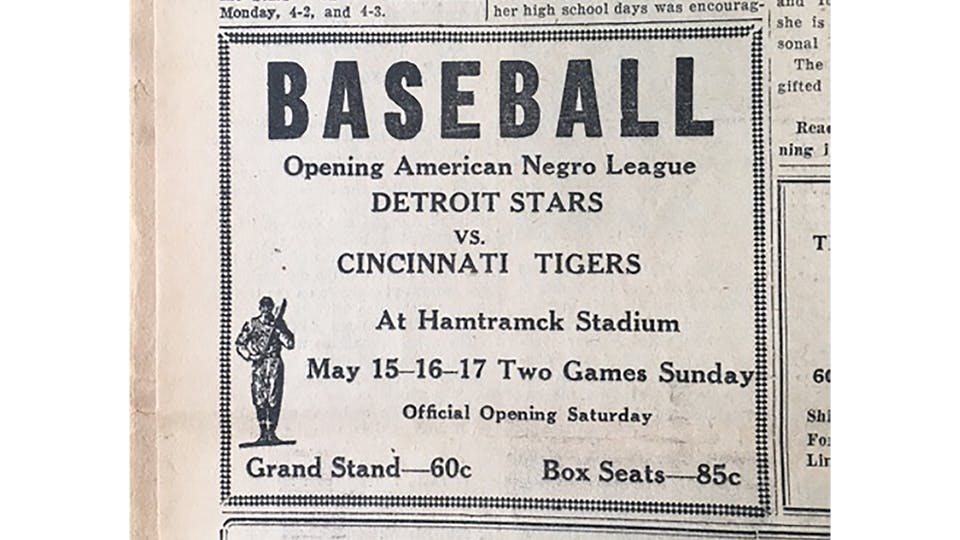 A newspaper advertisement for the Opening American Negro League game at Hamtramck Stadium.

“Hamtramck in the ’30s was actually a pretty well-integrated community, unlike most of Detroit,” Gary says. “I’m not saying that there was no racial tension, the collaboration and cooperation between the African-American and Polish-American communities back then was better than the cooperation and collaboration between the African-American community and any other white ethnic group.” 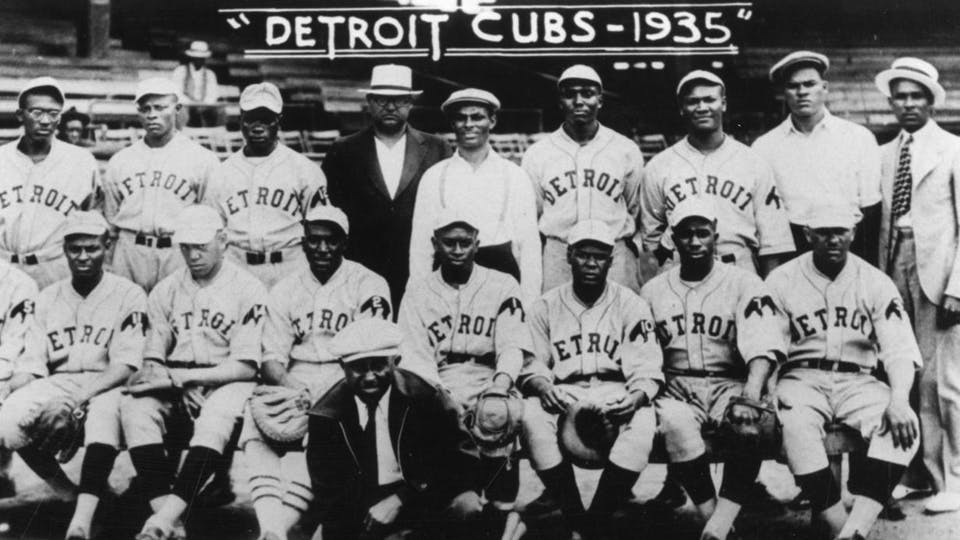 An image from the 1935 Detroit baseball team, when it was still called the Detroit Cubs. Photo Courtesy of Burton Collection at the Detroit Public Library.

Today, Gary and others are breathing new life into Hamtramck Stadium by updating the site’s existing infrastructure and restoring the field to working order — and not just for baseball.

“While it’s an historic site for baseball, the real use of the park now is for soccer and cricket,” Gary says. “Right now, kids can and do play pickup games there.”

In addition to expanding the field’s use, the Friends of Historic Hamtramck Stadium, along with the City of Hamtramck, hope to build a permanent exhibit showcasing the stadium’s history as well as a traveling exhibit that can be used in libraries, schools, and museums. To achieve their mission, the group will be conducting a fundraising campaign via social media this month. 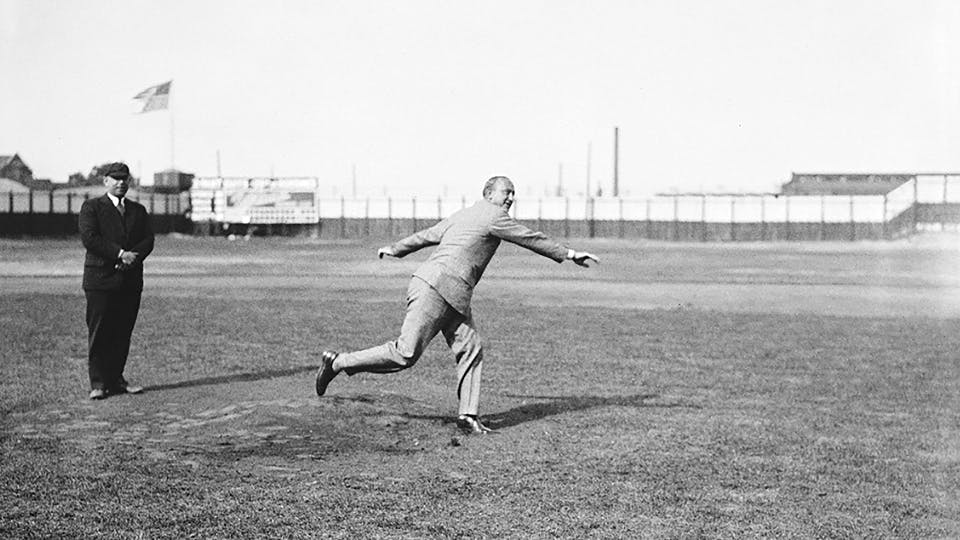 Ty Cobb throwing the first pitch at Hamtramck Stadium in 1930.

But while the primary goals are to preserve the stadium’s past and expand its use in the present, Gary and his team also hope to restore Hamtramck Stadium’s role as a community gem.

“This was a crucial city asset from the ’30s through the ’90s,” Gary says. “Now, it can be restored for a different population. Hamtramck is now 50% Muslim. It’s got people from Bosnia, Yemen, and Bangladesh. It’s a cosmopolitan community and in some sense, a melting pot — the same way it was in the ’30s.”

*SABR - Society for American Baseball Research. http://sabr.org/ (Baseball fans know this acronym well. You may have heard the term “sabermetrics.” It pertains to the statistical analysis of baseball). 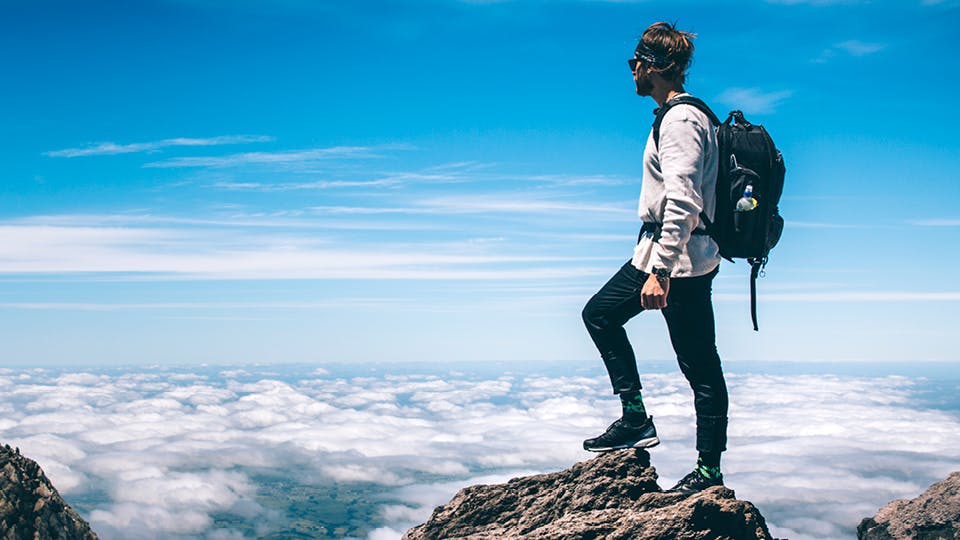