George Bamford & The Art Of Customization 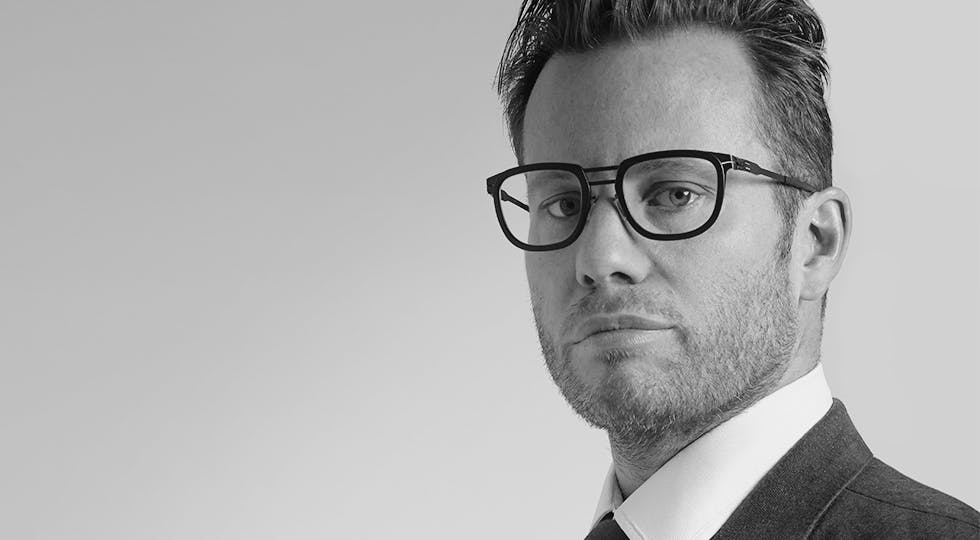 In his London office, George Bamford often looks to his “wall of weirdness” for inspiration. Among a variety of things that make him happy, there’s Snoopy memorabilia, a Popeye cartoon, a Shinola Wall Clock and a quote from T.S. Eliot which speaks a bit to the way the designer and customization maven likes to live his life: “Only those who will risk going too far can possibly find out how far one can go.”

“That’s everything in life,” George says. “Why not do it?”

It’s exactly the response he gave when asked about whether he was nervous taking apart his first watch.

He describes himself as a frustrated engineer, discovering a love for how things operate at a young age while dismantling kettles, juicers, basically anything he could find.

“It’s just kind of peace of mind,” he says. “I found peace in stripping and rebuilding.”

What started as a passion project turned into a full-blown career when he began customizing high-end timepieces, creating one-of-a-kind treasures for clients.

“We’re creating something unique that he’ll hold onto forever,” says George, referencing a recent client who wanted a special sub dial on his timepiece.

Customization isn’t a quick art form, it takes time. George says it took nearly five years to create the Bamford London signature blue you see on many of his timeless designs.

“When I was looking at colors, I was wanting a color that really stood out on black,” George says. “Yellow does, red does, but for me, it was just like, ‘what else would work?’”

He finally moved forward with a variation of aqua blue.

“It’s not easy, it’s about getting the right blue. It really has to pop and in the right way.”

While the trial and error testing seemed endless, the final result is a masterpiece blue that truly shines on hero products—a perfect example of the age-old adage: “good things come to those who wait.”

And those good things are measured, George says, by what he calls the “gotta want to steal it” feeling.

“You walk away and go, ‘I want that product, I want it and I don’t know why.’ That for me is an emotional thing,” he says.

While George started with watches, customization requests have permeated across categories, from headphones to car interiors to home decor and beyond.

“Those three projects, working in collaboration on something weird and wonderful and something out of the norm, those are the things that make me go, ‘that’s amazing,’” George says.

It’s that same level of excitement George is bringing to Shinola with a special customization of our Runwell Wall Clock. 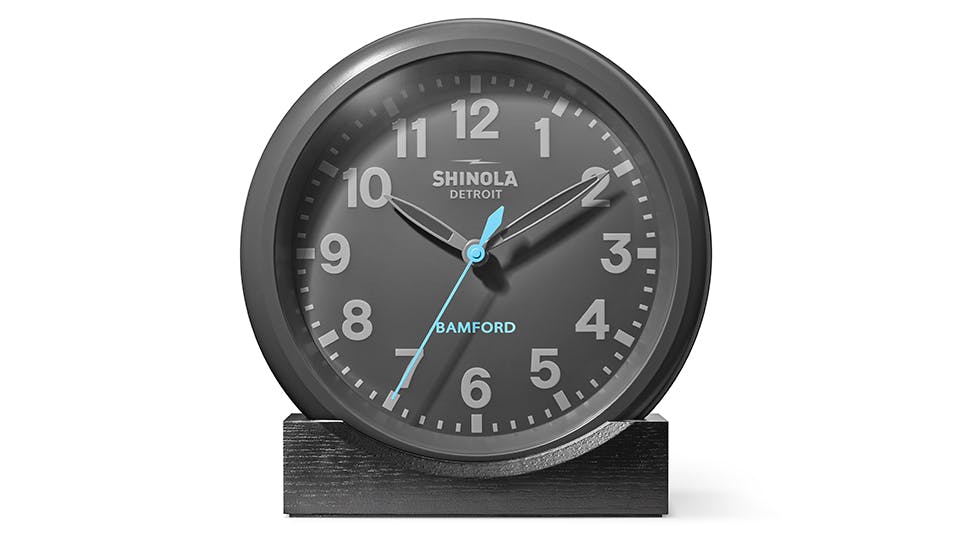 “I’ve been collecting wall clocks for ages,” says George. “I think wall clocks are such a cool thing, they are underestimated.”

“Shinola is cool, the company has a very cool vibe,” he says. “I like how the decisions happen, it’s like, ‘yeah, let’s get on and fricking do this.’ You have something different and that’s what I love.”

It’s the different, the weird and the wonderful that keeps George passionate about customization—always aiming for “gotta want to steal it” status.

“My wife kept saying, ‘you need to do yoga,’ and then I bought an engine.”