Detroit: The City Ready To Ride 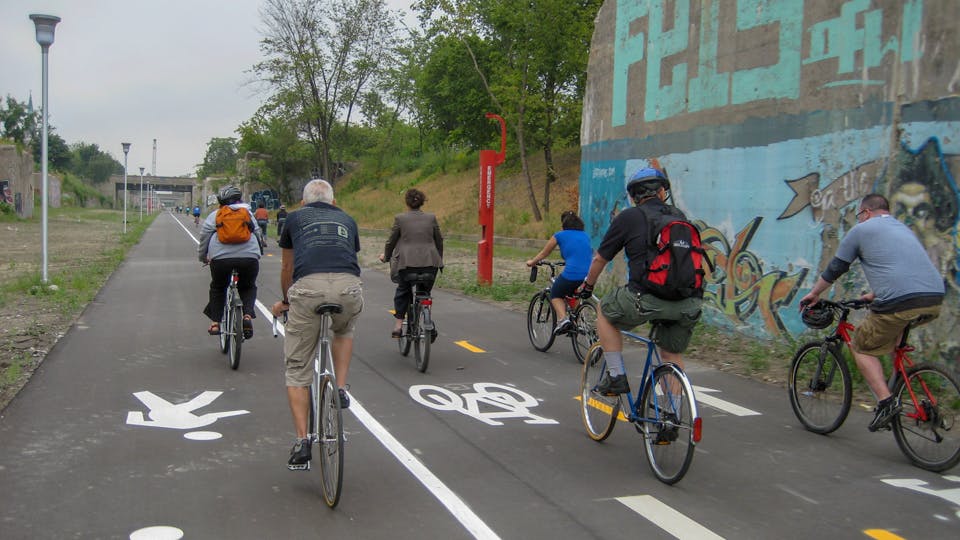 If you build it, they will come…and they did.

It was the moment Todd Scott knew the push for more pathways and trails in Detroit was worth the hard work.

Church members were out on an organized bike ride along the Dequindre Cut shortly after its completion on the east side.

“It just happened on its own. We didn’t have to be involved at all. We just provided the infrastructure and the magic happened from others,” said Todd, executive director of the Detroit Greenways Coalition. 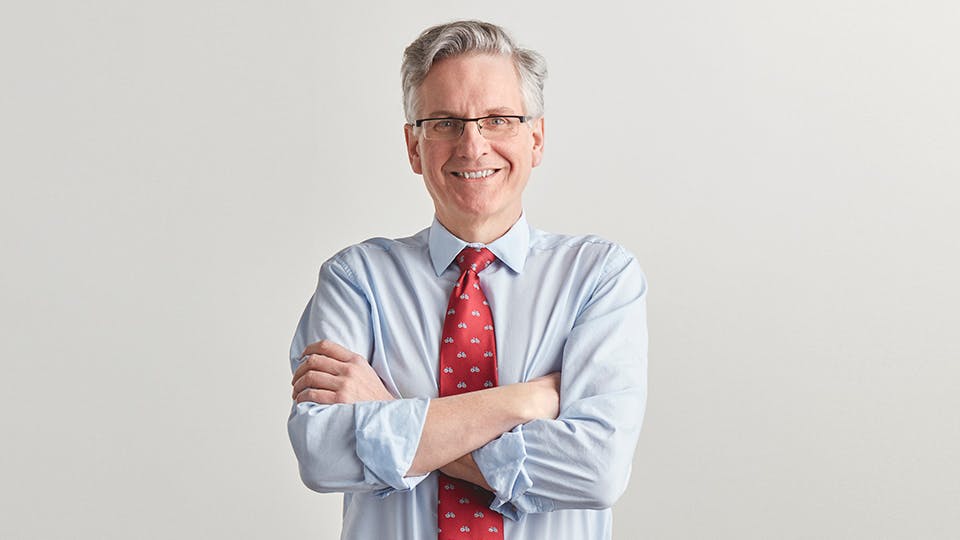 Todd started working with the coalition in 2008 when government dollars were available to build trails around the city. He says it was a natural career transition, having previously worked with the Michigan Mountain Biking Association.

“I’ve been into biking seriously for a long time—since childhood. When this became available with the Greenways alliance, I jumped on it, because I loved riding in Detroit.”

Now there’s upwards of 240 miles of bike routes, lanes and trails in the city. To say the bike scene has exploded in Detroit over the past decade is an understatement. 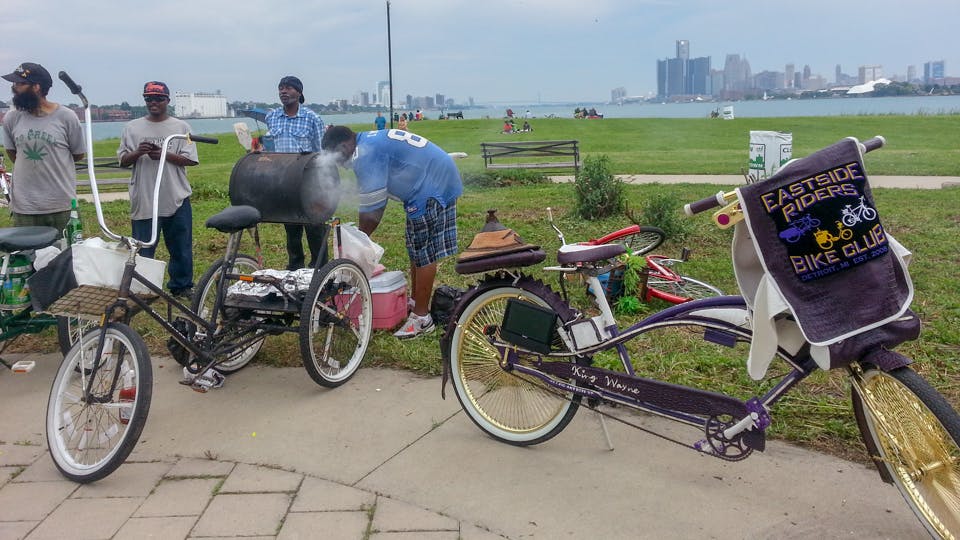 “No one saw the bike club scene coming in Detroit,” said Todd. “We had a handful in the beginning and now there are over 60 bike clubs in Detroit.”

The clubs, he says, are diverse with members sharing a passion for the city and the art of the slow roll.

“We are the center of black bike culture in America,” he said. “We’re like the Wakanda in the bike world because no one assumes Detroit is this advanced, doing things the right way.”

The scene, he said, isn’t traditional and you find both men and women riding incredible DIY bikes equipped with sound systems—inviting people in the neighborhoods out to join. 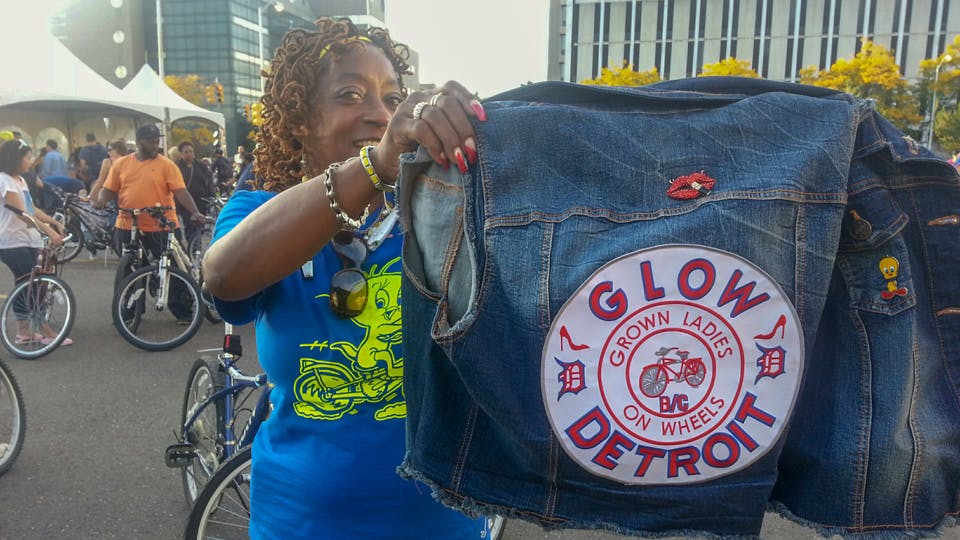 Velma Massey, 60, started riding about seven years ago. She hit the streets with the Grown Men On Bikes club before Grown Ladies On Wheels was established in 2014.

"I like the exercise and meeting people...so many wonderful people, so many different people of culture," said Velma.

She started out with one bike and now she has seven. Her most popular ride was inspired by Tweety Bird. 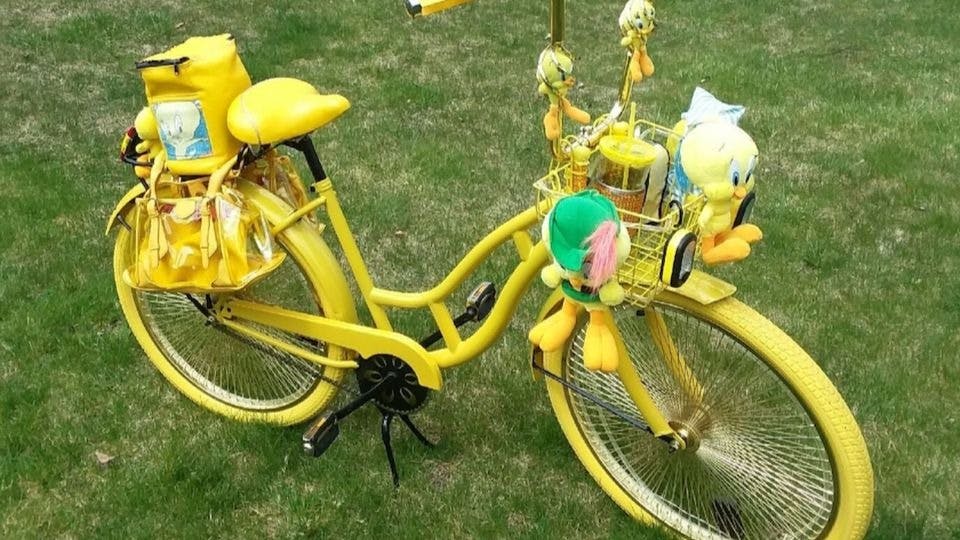 Velma said everyone just does their own style and comes together in the city.

"Everybody comes to Detroit to ride, because people in Detroit have a real passion for riding and when you get on a bike, it’s just a whole other world," she said.

Detroit, Todd said, is one of the top U.S. cities for building bike infrastructure like the Joe Louis Greenway that connects nearby communities.

“There are so many possibilities, the beauty of Detroit, they have a great street grid, you can go anywhere,” he said. “It’s not difficult to choose a route, you stumble along and discover things.” 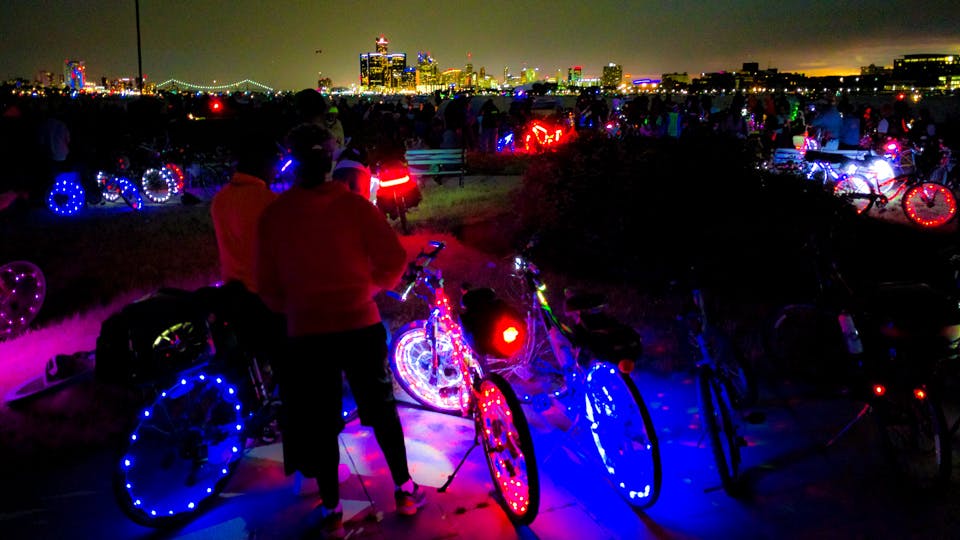 But there’s always more work to be done.

As the greenways expand, the main challenges, Todd said, are maintenance and resident displacement. The goal moving forward is to find a way to tie affordable housing with greenway development.

“Often advocates try to sell biking and trails by saying they will raise property values, but for people renting that’s not a good thing. It’s more of a concern,” he said. 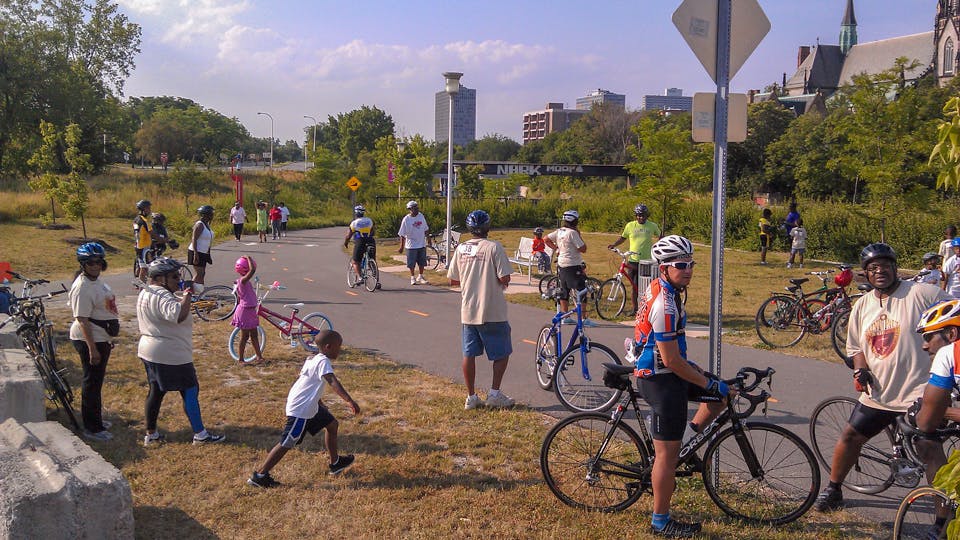 Despite the challenges, Todd said there’s something about biking that is good for the soul.

“It wakes you up, allows you to see things you wouldn’t normally see,” he said. “You can change your route more easily, stop and say hello to people. It’s more stimulating than just getting in the car.”

May 18 is Bike to Work Day, and if you plan on joining the movement, you can register on the Detroit Greenways Coalition’s website.

Todd said while the commemorative day is a fun way to celebrate alternative modes of transportation, it doesn’t quite paint a complete picture.

“We want to broaden biking destinations to not just work,” he said. “It’s too narrowly focused, a lot of the jobs aren’t within a bike-able distance, so we need to recognize and broaden the scope.” 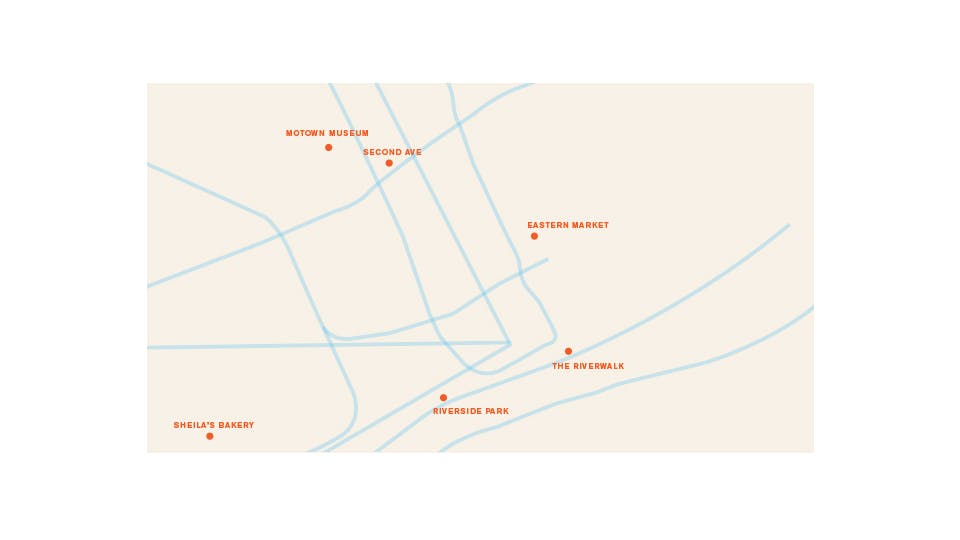 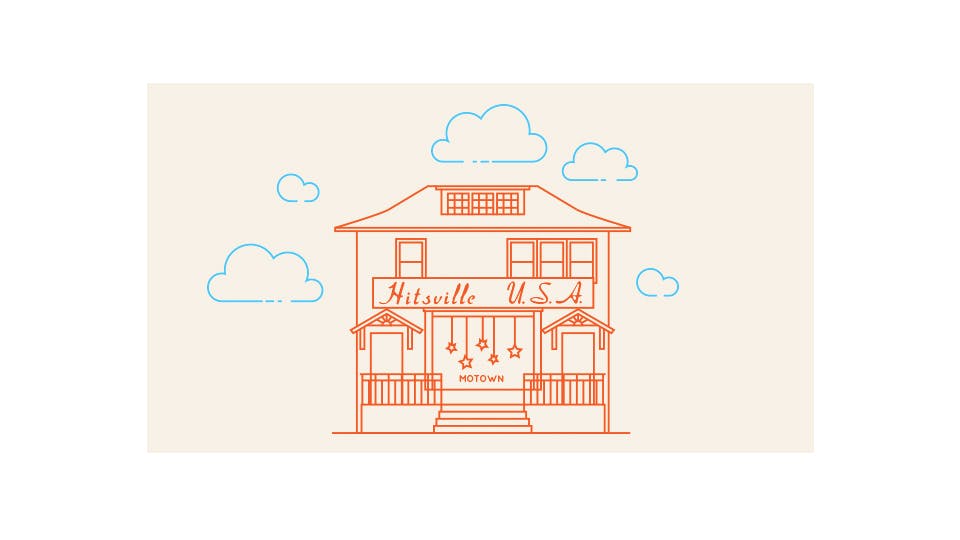 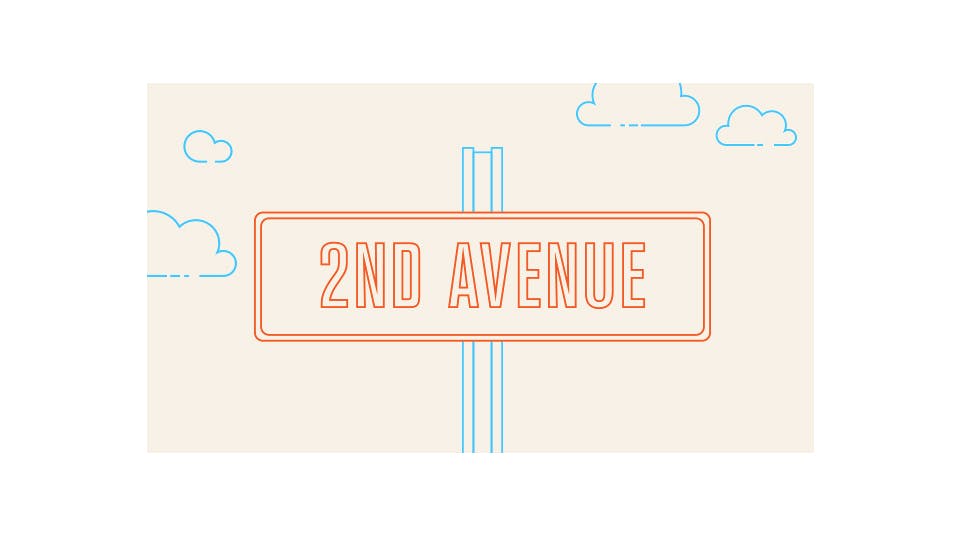 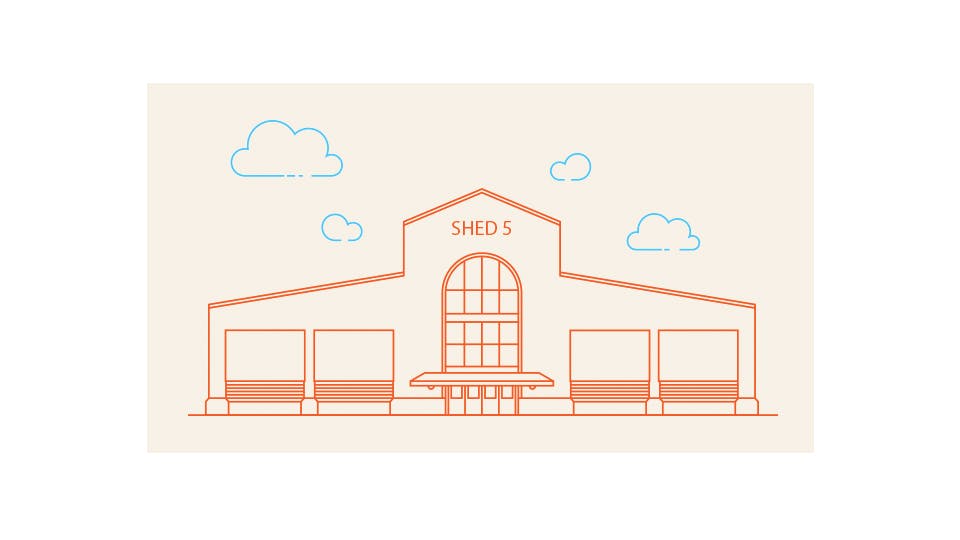 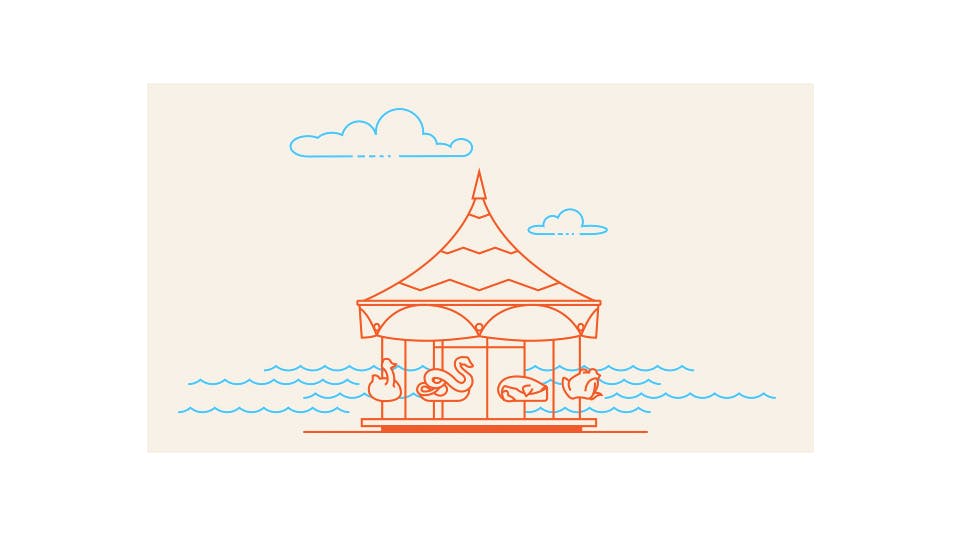 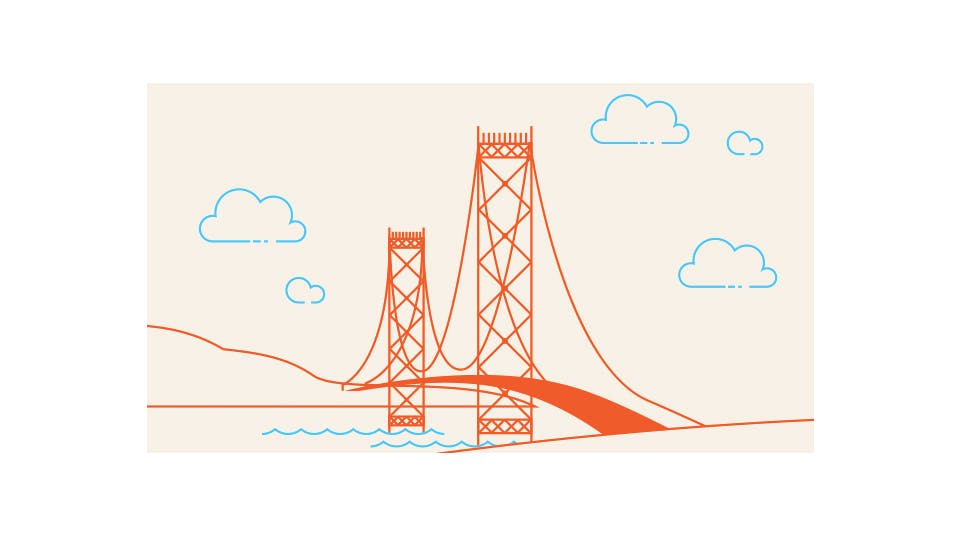 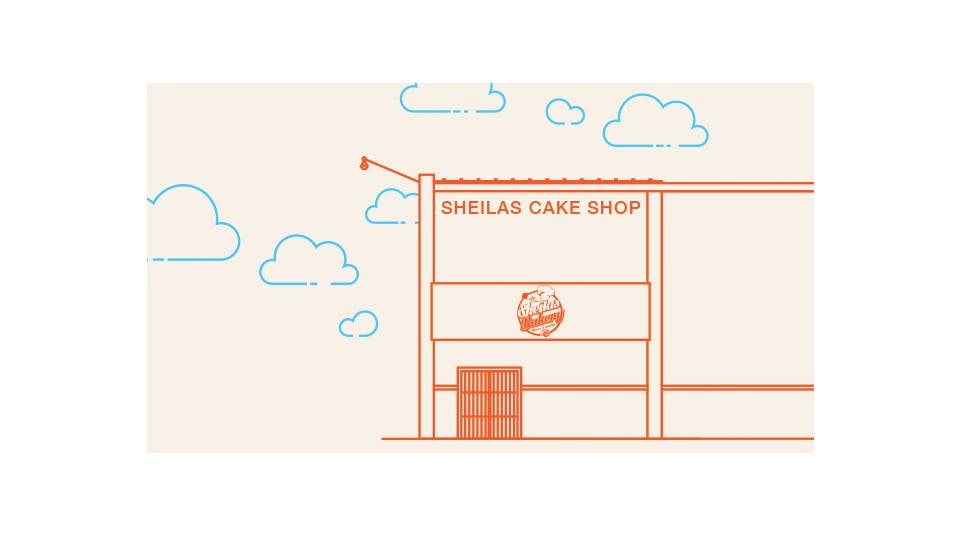 To learn more about the Detroit Greenways Coalition, go here.