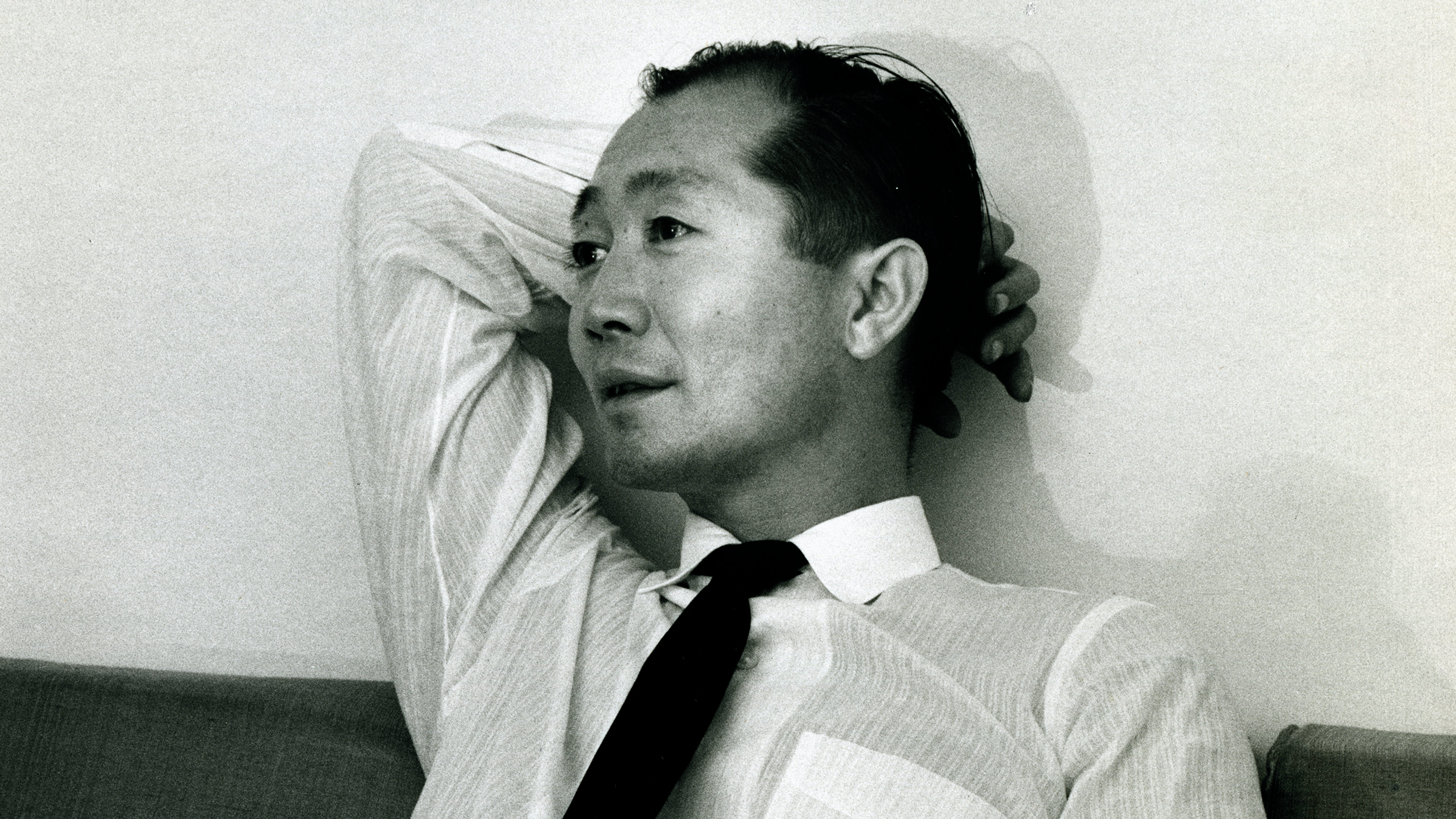 He was visionary in his field, striving for balance and beauty in classical forms.

Architect Minoru Yamasaki challenged the rules and standards and paved the way for contemporary design. This month we’re honoring him with our latest installment in our Great Americans Series. This limited-edition Canfield 38mm pays homage to the enduring work and principles of this great architect.

“Shinola is excited to launch this unique product,” said Creative Director Daniel Caudill. “It's a work of art that celebrates his great work and the beauty of design.” Minoru Yamasaki, born in Seattle, Washington in 1912, was an internationally acclaimed American architect. Known for his New Formalism-style buildings, Yamasaki celebrated minimalism and strict symmetry. He spent most of his later adult life in Detroit, Michigan and eventually formed Yamasaki and Associates in the mid-1950s.

Over the course of his career, Yamasaki would pull inspiration from his travels to destinations like Japan, India and Europe, reveling in the traditional architecture and the tranquil spaces that he discovered. His personal mantra was “serenity, surprise, and delight,” which was often reflected in his work.

This philosophy was the driving force behind the design of our newest Canfield 38mm. The Great Americans Series: Minoru Yamasaki Limited-Edition Watch shines with clean lines and other modern design details. The special Yamasaki caseback honors the famous architect’s design philosophy with graphic metallic elements that stand out against a cream backdrop under a sapphire crystal plate. His architectural marvels, like the McGregor Memorial Conference Center on the campus of Wayne State University and One Woodward in Downtown Detroit, inspired the details of this timepiece. 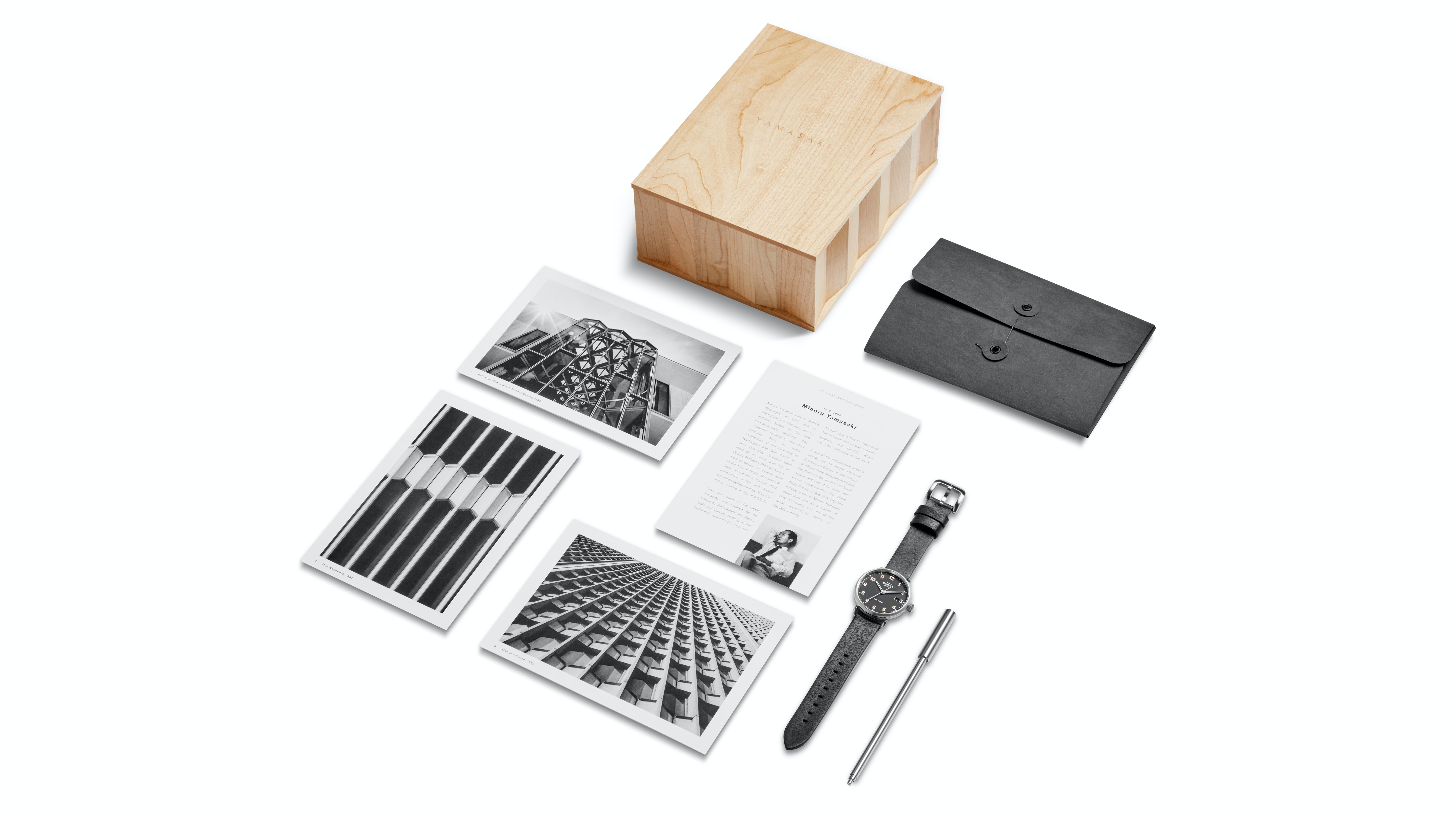 Other notable buildings designed by Yamasaki include the Dhahran Air Terminal in Saudi Arabia, and one of his most well-known achievements: the World Trade Center in New York City. These works established him as a master of New Formalism and one of the great architectural minds of the 20th century.