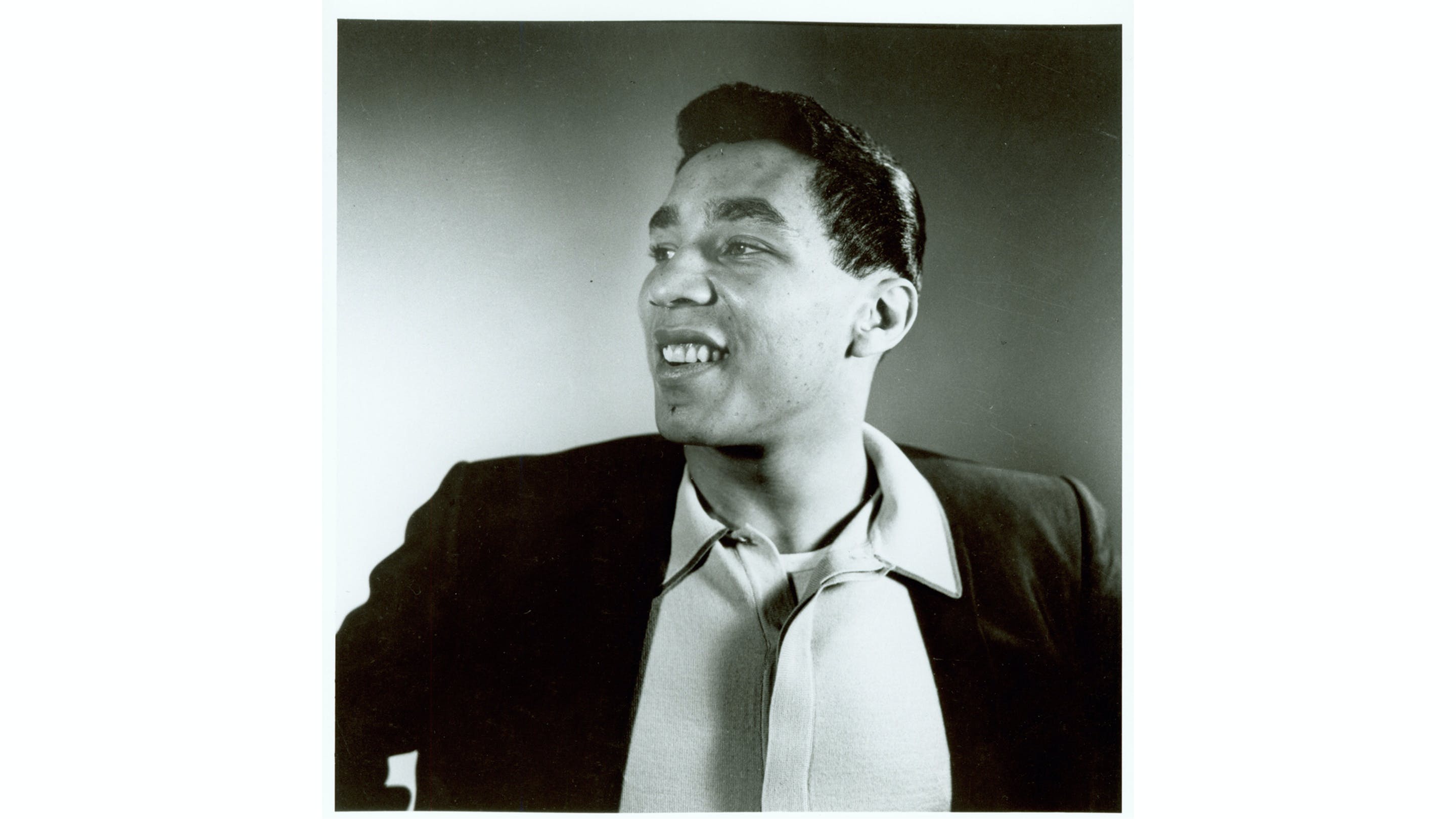 He is considered both a musical and poetic legend.

Born in Detroit, Michigan on February 19, 1940, William “Smokey” Robinson Jr. is credited with helping to define a new era of sound, co-founding Motown Records and establishing hits across the span of four decades with his group. That's why we are honored to name him our newest Great American and introduce the limited-edition Smokey Robinson collection. 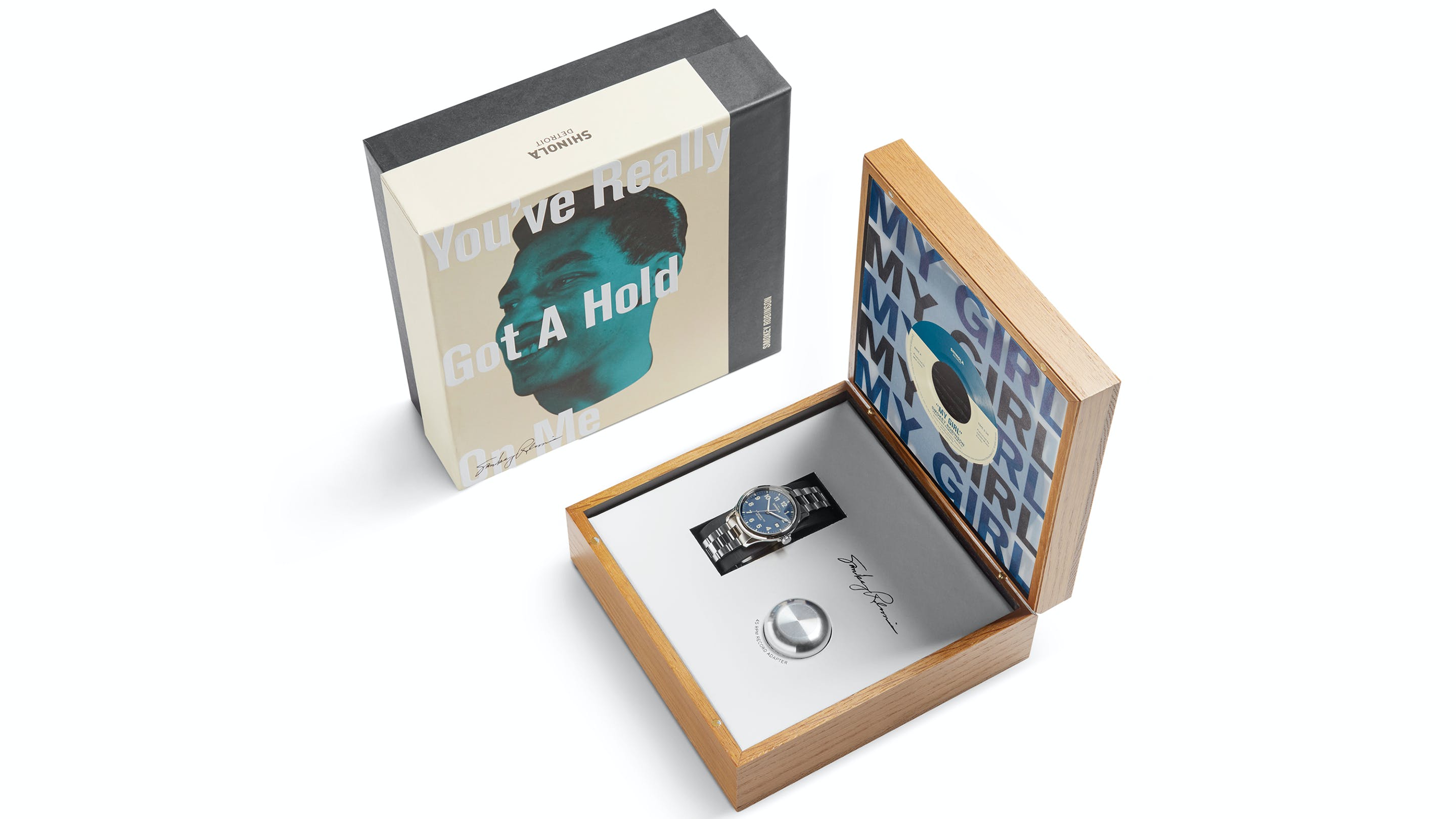 But the path to becoming a renowned singer-songwriter, record producer and record executive was no easy feat for a kid growing up with limited resources. Smokey said he owes it all to his intense passion for the industry, an attribute that helped him attain the “impossible dream.”

During his school-aged days, he thought he might be a dentist, or an engineer, or even a baseball player. But he felt called by the sounds around him, always looking to his singing idols for inspiration: Jackie Wilson, Sam Cooke, Ray Charles, Clive McPhatter, Frankie Lymon and Nolan Strong, a singer from Detroit who led the doo-wop group, The Diablos.

Along with the inspiration was a natural talent that’s infused into his DNA.

“I think that God gives everybody gifts.  Some people never discover their gifts, and some people never pursue their gifts,” said Smokey. “I love the fact that I am not a labor songwriter. I don’t have to take two to three months to go off to the mountains somewhere or to the desert to isolate myself so I can write songs.  No.  It happens for me all the time—it’s like an automatic occurrence.”

This kind of talent—and a lot of hard work—gave rise to the success of The Miracles. Founded by Smokey, the group became Motown’s first signed act and would go on to be one of the label’s top groups. But Smokey didn’t stop there. He wrote many top hits for other Motown groups, including The Temptations, Mary Wells, Marvin Gaye and others. When he later went solo, the chart-toppers didn’t stop, making for a legendary musical career. Now Smokey sometimes finds his own name on singers’ influencer lists.

“When kids first started sampling my music and putting it in their music, people would ask, ‘Aren’t you upset? They’re sampling your music!’ And I would say, ‘No I’m not. Sample all my music please.’  That means that song had an effect on your life, and you loved it enough to include it in one of your songs,” said Smokey. 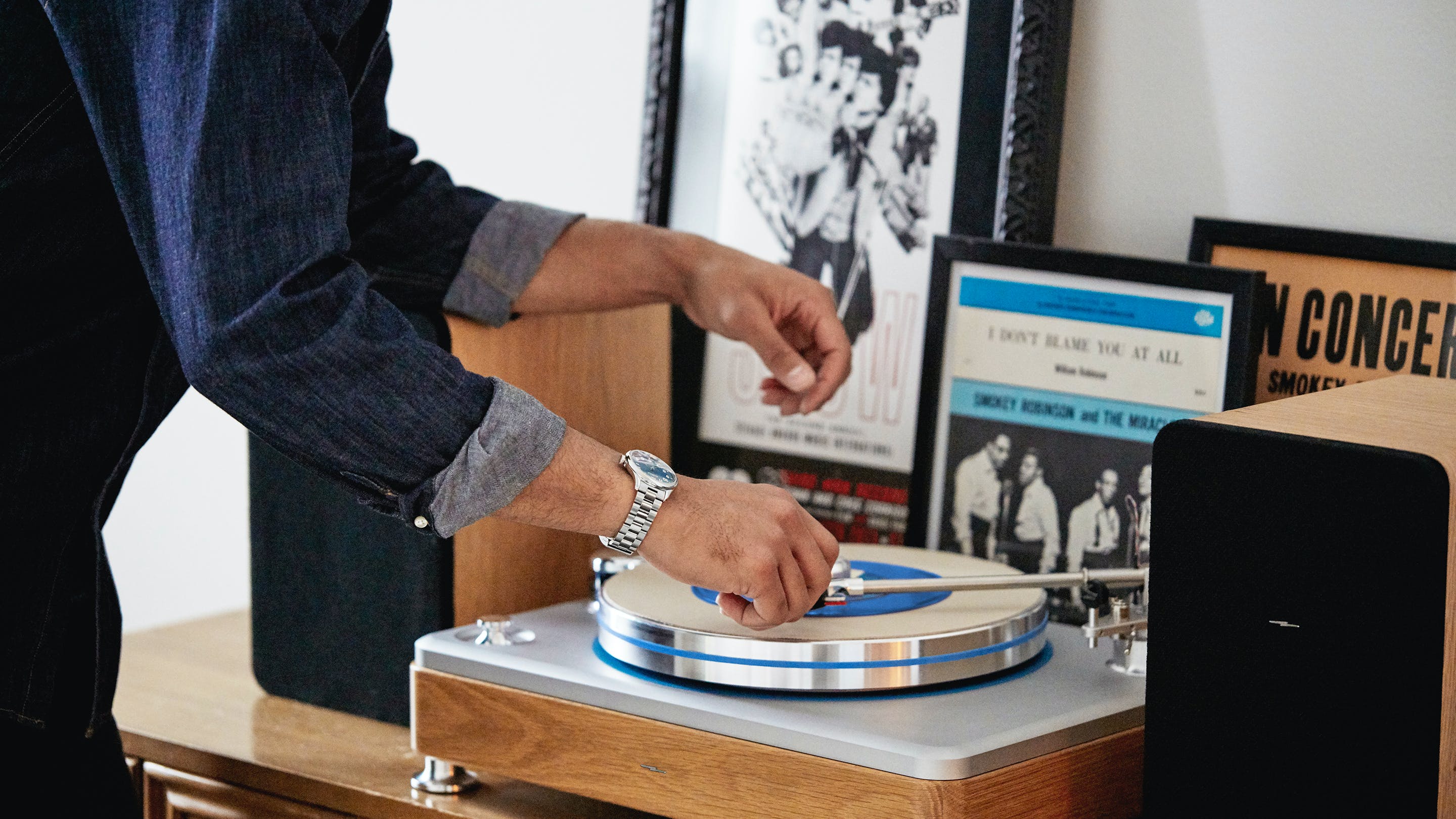 From “You’ve Really Got A Hold On Me” to “My Girl” to “Get Ready,” Smokey’s songs transcend generations. He certainly knows a thing or two about writing a classic, defining it as a song that has a certain quality to it—and that its poignancy makes it relatable to a wide group of people. He also said listeners should be able to hear every word in the song as opposed to them getting swallowed up by the music. As for what makes a great love song, well Smokey says that’s really not up to the writer.

“I think what makes a great love song is the listener, because everybody is not going to relate to the same love story,” he said.

Despite all of his major contributions to the music industry and beyond, as Smokey approaches his 80th birthday, he said his biggest accomplishment to date is actually the present.

“Today, right now! I'm serious about that.  Do you realize I’ve been doing this for 61 years?!” he exclaimed. “Today I am still playing shows, when most of my peers, the people I started with are either dead, or you don’t know where they are.  So, today.”

While today is undoubtedly a special time for Smokey, he also revels in the fond memories of Motown, which just celebrated its 60th anniversary last year.

“Motown was a once in a lifetime musical event and it will never be duplicated, I don’t think. We weren’t just label mates. We lived together. We did everything together,” he said. “Hitsville wasn’t just a workplace, it was a hangout.”

Shinola is proud to launch this collection that honors Smokey and his legendary career. The Smokey Robinson Journals are the perfect canvas for writing down your ideas or drafting the next greatest hit—you never know when the inspiration will strike. And with an engravable caseback, these Vinton timepieces are the perfect way to send a meaningful message, whether it’s an expression of love or a sense of gratitude. Take a cue from Smokey and go for a classic. 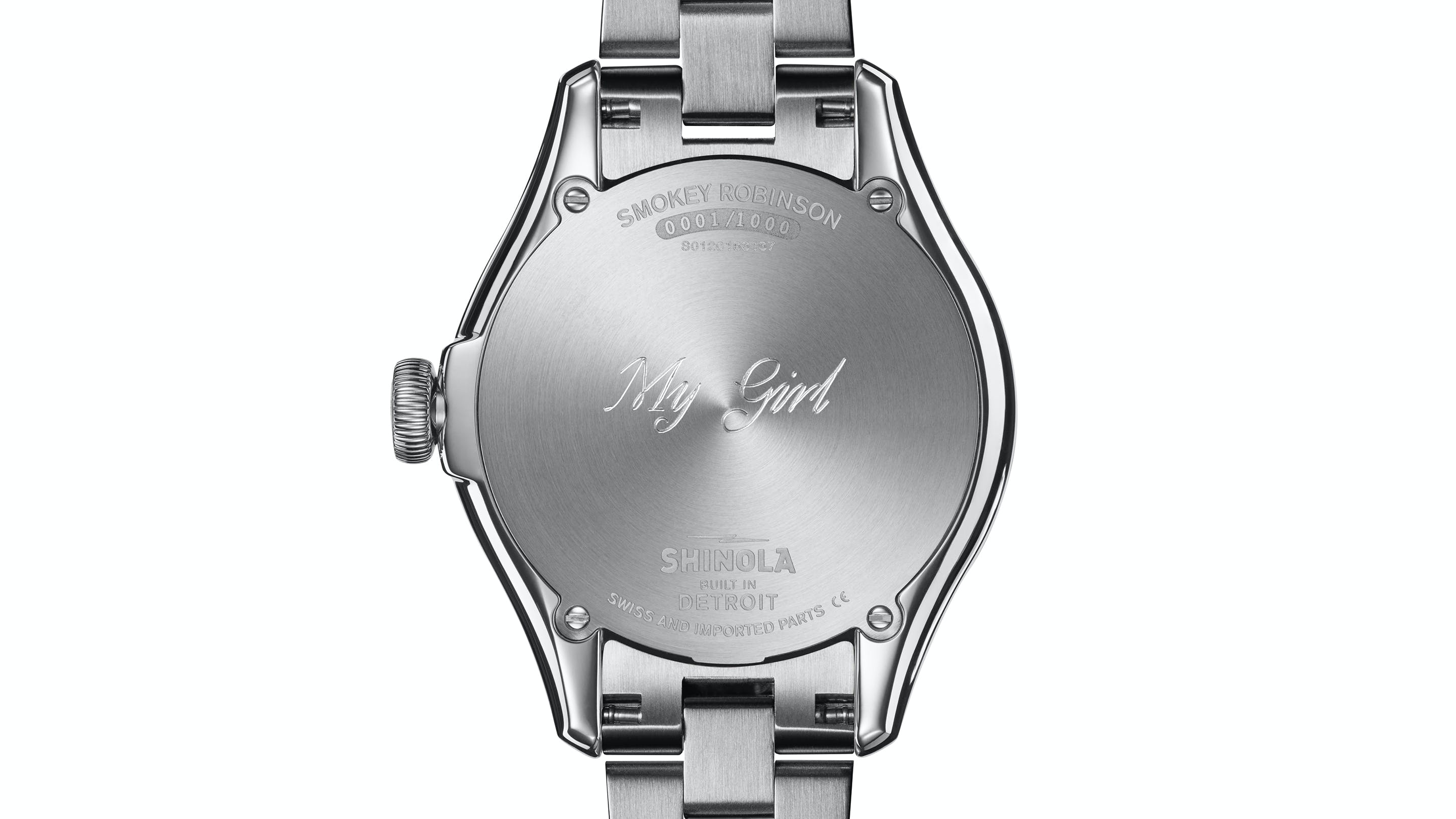 “I am so grateful,” he said. “I feel so blessed, because I get a chance to live my life and earn a living doing what I absolutely love, so that’s a blessing.”