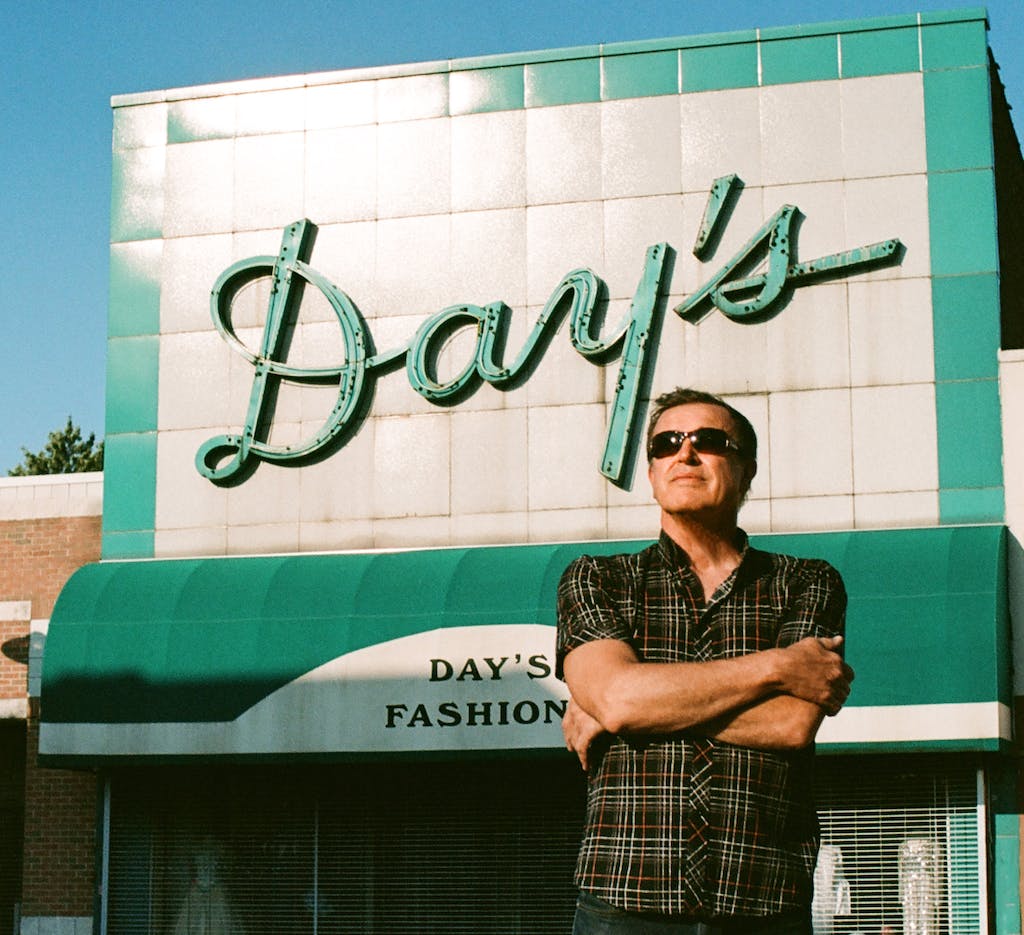 Photographer Steve Shaw has lived in Detroit his entire life. Its streets still reveal something new to him every day.

“Even this morning, I was looking at the light on my way into work. I’m seeing it all the time,” Shaw explains during a recent conversation at the Detroit Institute of Arts, where he’s worked since 1998 as an art handler.

One of Shaw’s first jobs was delivering auto parts around the city. Driving up and down the avenues and alleys of Detroit sparked an urge to document it somehow. He started to bring a camera to do just that.

Shaw’s unique eye for Detroit has been embraced in the city’s diverse culture as a potent time capsule, from the gritty garage rock scene to the sacred halls of one of the nation’s most treasured art museums.

Shaw’s photography is richly layered. A wide view of a street corner or shop front is rich with a
sense of place—and upon inspection, peppered with details. Lean into Shaw’s work, and you’ll
find there’s even more to see.

Work like this, Shaw says, can not be confined to a simple formula. You just have to be there,
in the moment, eyes open.

While living in Detroit’s Cass Corridor area in the 80s and 90s, Steve had one foot planted in the music scene and the other in the visual arts.

Shaw founded and played guitar for the Detroit Cobras. He was good friends with Detroit garage rock band the Gories, designing and photographing several albums for the trio. When not performing, Shaw gained notoriety as a photographer at live shows.

This wasn’t unusual—in fact, it was the norm for Detroit’s creative arts scene. “In the early 90s, everyone I was making art with two years before was now in a band,” Shaw laughs. In this convergence of mediums, the line between artists and musicians was blurred.

For example: A photograph of Shaw’s in the DIA’s ‘Detroit After Dark’ Collection features the Gories surrounded by stunning paintings. This wasn’t artistic license — they were literally playing a rock show at an art opening at the Willis Gallery.

“That was a pretty classic Cass Corridor scene in the 80’s. And of course, there were maybe 20 people there,” he laughs. “This was also a time when a lot of people moved to places like New York, Seattle, New Orleans… we were the people who stuck around.”

For the past few decades, it has become popular to show Detroit through the lens of vacant buildings or rundown streets. The Shinola for Crate and Barrel Collection invites people to see Detroit through the lens of a Detroiter who dedicated his work to capturing the heart and soul of the city that put the world on wheels, and the city that revolutionized American music.

These photographs of well-traveled roads and well-loved destinations are throwbacks and icons, a tribute to what has remained and a nod to what is renewed. In their crystal-clear specificity, they are timeless and universal.

After all this time, is it a challenge to shoot what’s so familiar?

Shaw has asked himself the same question. “There have been time periods where I asked, are things starting to look a little bit the same? Am I still interested?” Back in the day, he might tend toward music more until he found his way back. Now, he just waits.

Shaw always comes back to flux. Detroit changes quickly, and he is moved by the physicality of places. “It’s amazing how much of yourself is shaped by where you are.” After a recent move to Hamtramck, where he lives now, he was struck by the differences in his drive to work.

The familiar can be made new again if you keep your eyes open. These days, Shaw still jumps in the car to cruise around and see what catches his lens.

“I might take a different route, so that I see something new.” 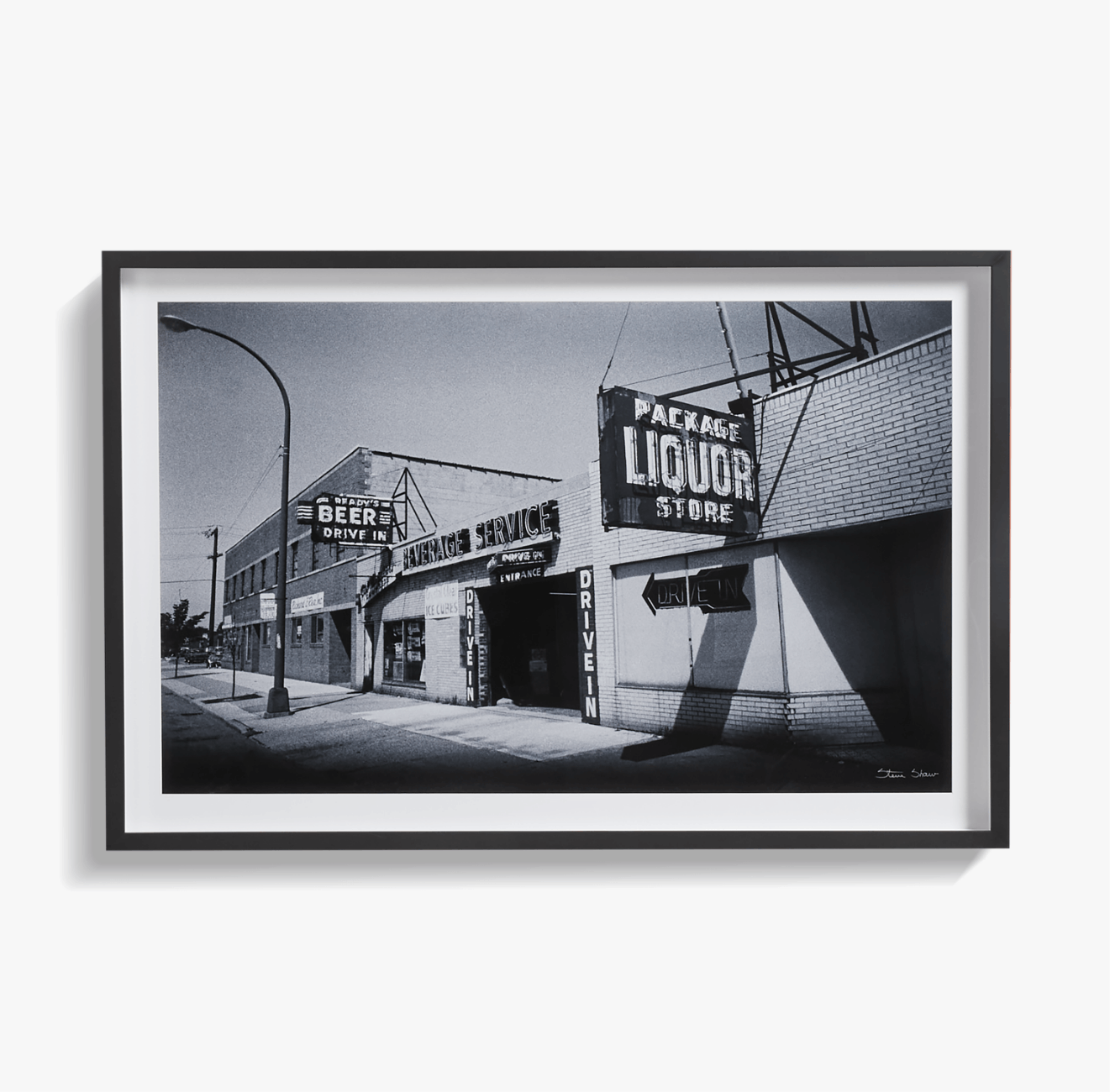 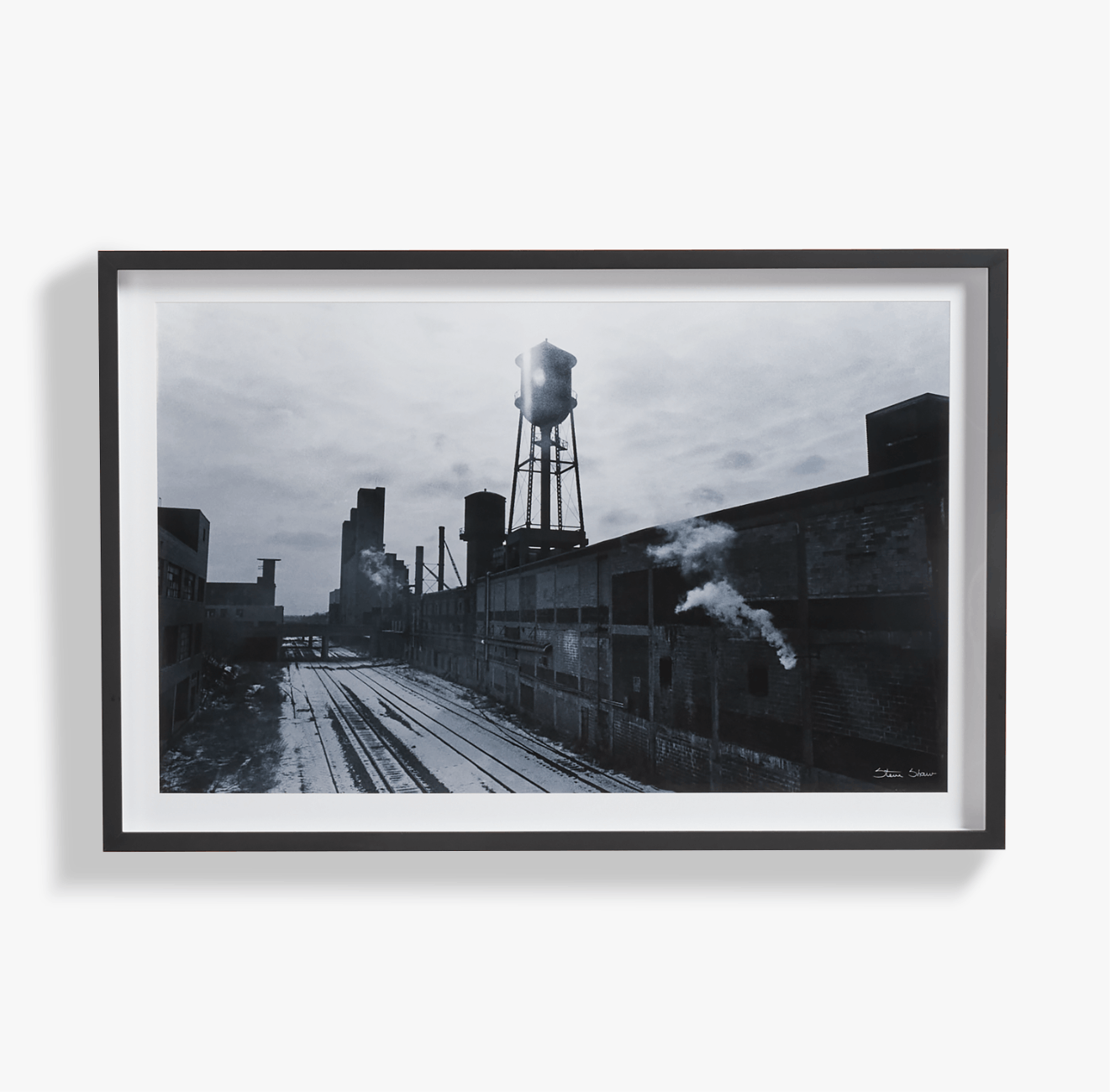 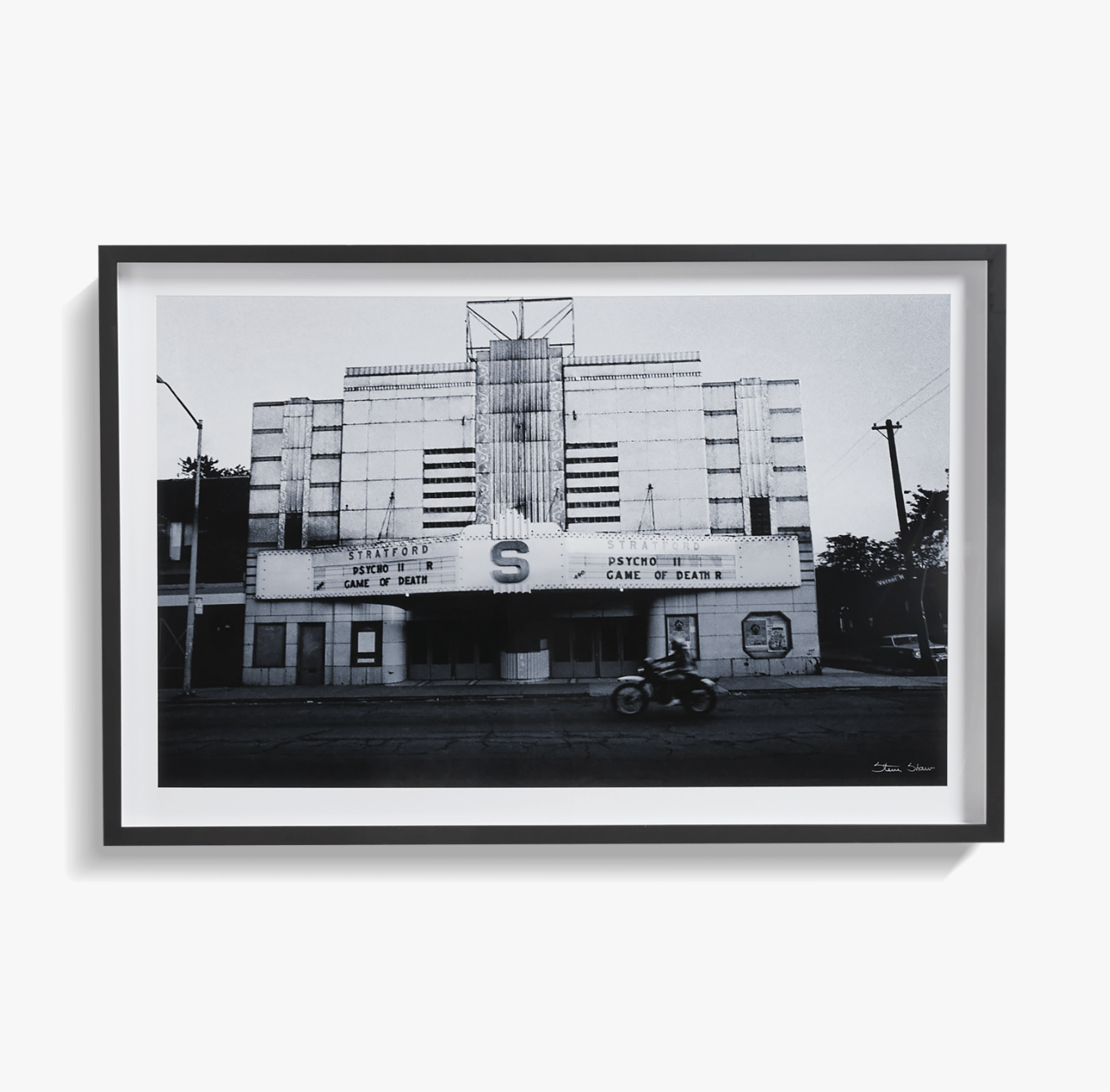