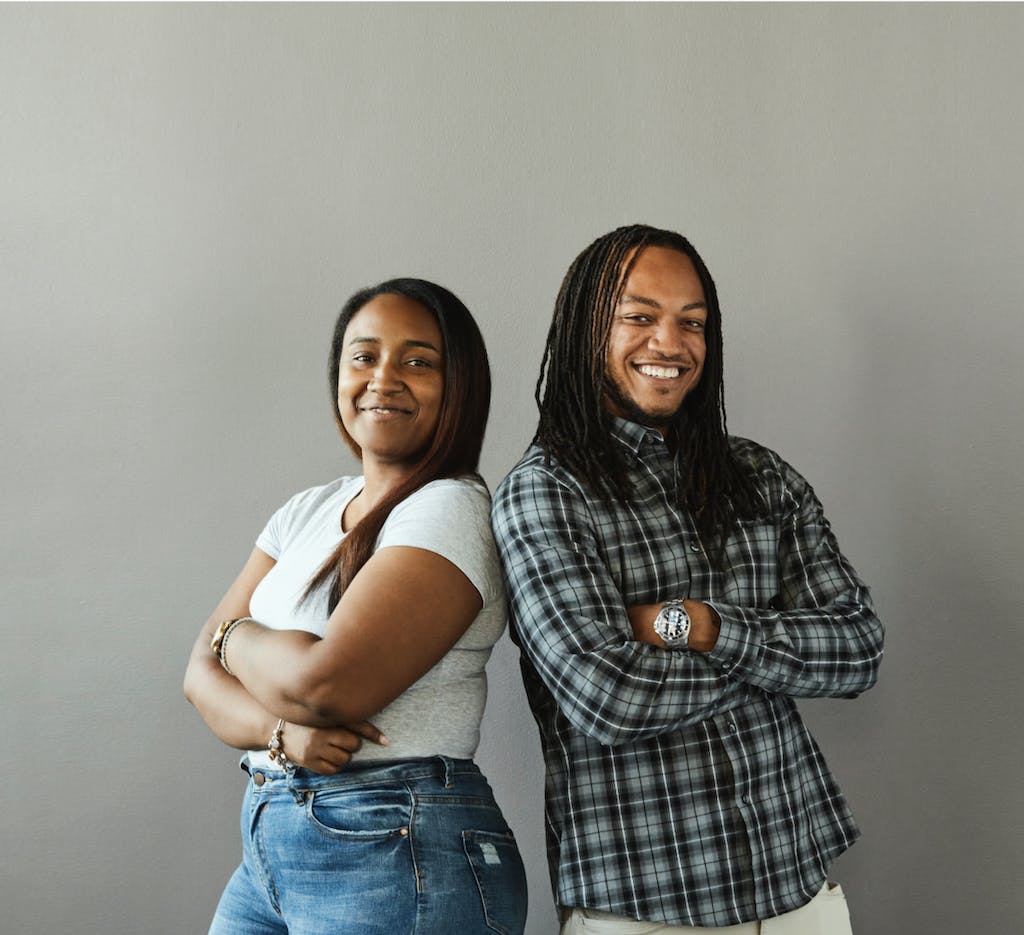 She wasn’t the lone applicant. Looking around, she saw others racing each other to put together the tiniest puzzle you’ll ever see. “I can’t worry about them,” she thought. Schumake then laid out all the pieces on paper and committed to taking the time necessary to get it right.

Her career blossomed as the company’s own purpose expanded. Setting up shop in a city that long served as the backbone of American manufacturing, Shinola knew it would get access to the best the Motor City had to offer, and far more than it could ever return. Its skilled workforce, its rich history, and its convincing comeback delivered the inspiration needed to make the company’s audacious bet pay off and bigger ambitions to emerge.

Shinola is nothing without people like Schumake. When the assembly line started moving in Shinola’s workshop here in midtown Detroit – the first major watch factory built in America in nearly 50 years – she was at her station fitting together pieces that came from several points abroad.

Schumake studied masonry in high school, business in college, and combined those skills to climb Shinola’s ladder. A little more than a year into the job, she became a crew trainer. Next came team lead, then production supervisor. Today, Schumake is a production manager.

“I like to work with people who have high expectations of themselves,” she says. People like Titus Hayes, one of Shinola’s original employees in Detroit who started before machinery or precision tooling showed up. Faced with 30,000 square-feet of dust, the first piece of equipment this eventual-watch expert would use was a broom.

“There was literally nothing here when I arrived,” Hayes says. Today, after filling several roles at Shinola, the workshop is abuzz, and he is a production manager alongside Schumake.

Shinola is evolving alongside them.

A Brand With A Soul

Some have said Shinola’s founding philosophy was born from a bit of naivety. The company even acknowledged the enormity of its ambition in a series of ads boldly committing to restoring a piece of the backbone of American manufacturing.

The virtue of Shinola’s quest was not found in its sheer audacity, but instead rested in the boldness of its mission to deliver to the world a brand with a soul.

That soul is freshly on display with the unveiling of the Shinola for Crate & Barrel Collection of home goods. No longer just a watchmaker with hardscrabble roots, Shinola has proven its name belongs on bicycles and jewelry, hotels and handbags. The company has instilled its design language and demand for quality as it further expands.

Shinola’s approach to the home reflects the company’s approach to business: diverse, communal, raw, beautiful and curated. Those shopping the Shinola for Crate & Barrel Collection will find pieces for every room, a tally of 115 pieces ranging in price from $24 to $4,299. The products aren’t intended to be used for a spell then stashed in the attic. These are heirlooms that inspire rich conversation, spark creativity, and invite us to rest, reflect, and recharge.

Made In Detroit, Spanning the Globe

Home goods weren’t in mind when Shinola was founded a decade ago. Begun with the goal of creating 100 meaningful jobs in Detroit, the company has built millions of watches since setting up shop in the Motor City’s historic Argonaut Building– the first major American watch factory to open in nearly 50 years.

Once home to General Motors’ groundbreaking design and engineering operation, the fourth and fifth floors of the Argonaut have been a home to experimentation and expansion under Shinola’s care. As the company’s overall workforce has grown to about 500 employees — spanning manufacturing, retail, marketing, and design — so has this factory’s scope. Today, the company’s employees proudly craft leather watch bands and assemble wall clocks in Detroit.

Shinola shelves are stocked with items sourced from quality manufacturers located all over the world. The company has long sourced watch parts from Switzerland, for instance. Certain leather comes from cows bred in British Columbia. The new Sea Creatures watches are made of ocean-bound plastics collected on the shores of the Indo-Pacific.

Still, the commitment to American manufacturing has deepened even as the portfolio broadens. In nearly a decade of business, Shinola has partnered with hundreds of specialty manufacturers across the United States and today relies on a constellation of U.S. partners to craft its collection, ranging from journal makers in Minnesota, to leather makers in Florida, to textile workers in Brooklyn.

Success does not come without setbacks. Shinola’s commitment to create substantive careers in its hometown, for instance, is steadfast but fallible. Once upon a time, there were attempts to bring production of leather handbags, headphones, watch dials, and turntables within Shinola’s own walls. The challenges of these endeavors, however, proved to be better left to partners in the U.S. or abroad.

Meanwhile, Shinola’s management team is looking for ways to expand production in Detroit and throughout the U.S. That’s because the business is not built on a watch — it’s built on dedication to the craftspeople of America and a desire to show the world what they can do with the finest materials in the world. The company supports an ecosystem of U.S. manufacturers that rely on American workers to weld bicycle frames, braid electrical harnesses, or paint the dimples on the face of a domino.

One Generation to the Next

The focus on Detroit artist David Rubello is a further example of this commitment to American craftspeople. His work, long iconic in Motown, is a key staple of the Shinola for Crate & Barrel Collection. At 86, Rubello has created a lifetime of art in various mediums. Shinola’s customers now have a chance to enjoy Rubello’s creativity, which helped define Detroit’s artistic signature over the last century and support that legacy in the century to come.

Shinola’s legacy, while still in formation, is being lived out in a new generation of craftspeople who continue to defy the critics and make the types of products only cities like Detroit can deliver.

This is where leaders like Schumake, expecting to shape Shinola’s legacy in decades ahead, fit in. Years ago, before Shinola existed and before she needed to bring home a paycheck, a young Tae’Aunna watched her stepfather labor as a carpenter, dreaming of the day she could work alongside him.

These days, she is the mentor she saw in her stepfather, ushering in new employees like the 19-year-old woman who recently joined Shinola after working at Subway. “She’s ambitious,” Schumake said. “Reminded me a lot of myself.”

After talking a bit about assembly experience and what kind of mentality is needed to thrive at a gritty manufacturer in the heart of Detroit, Schumake offered some parting advice.

“I don’t know what your ambitions are,” she told the younger charge. “But if you want a career out of this, I think you’ve got exactly what it takes.”

The Timekeepers of Detroit